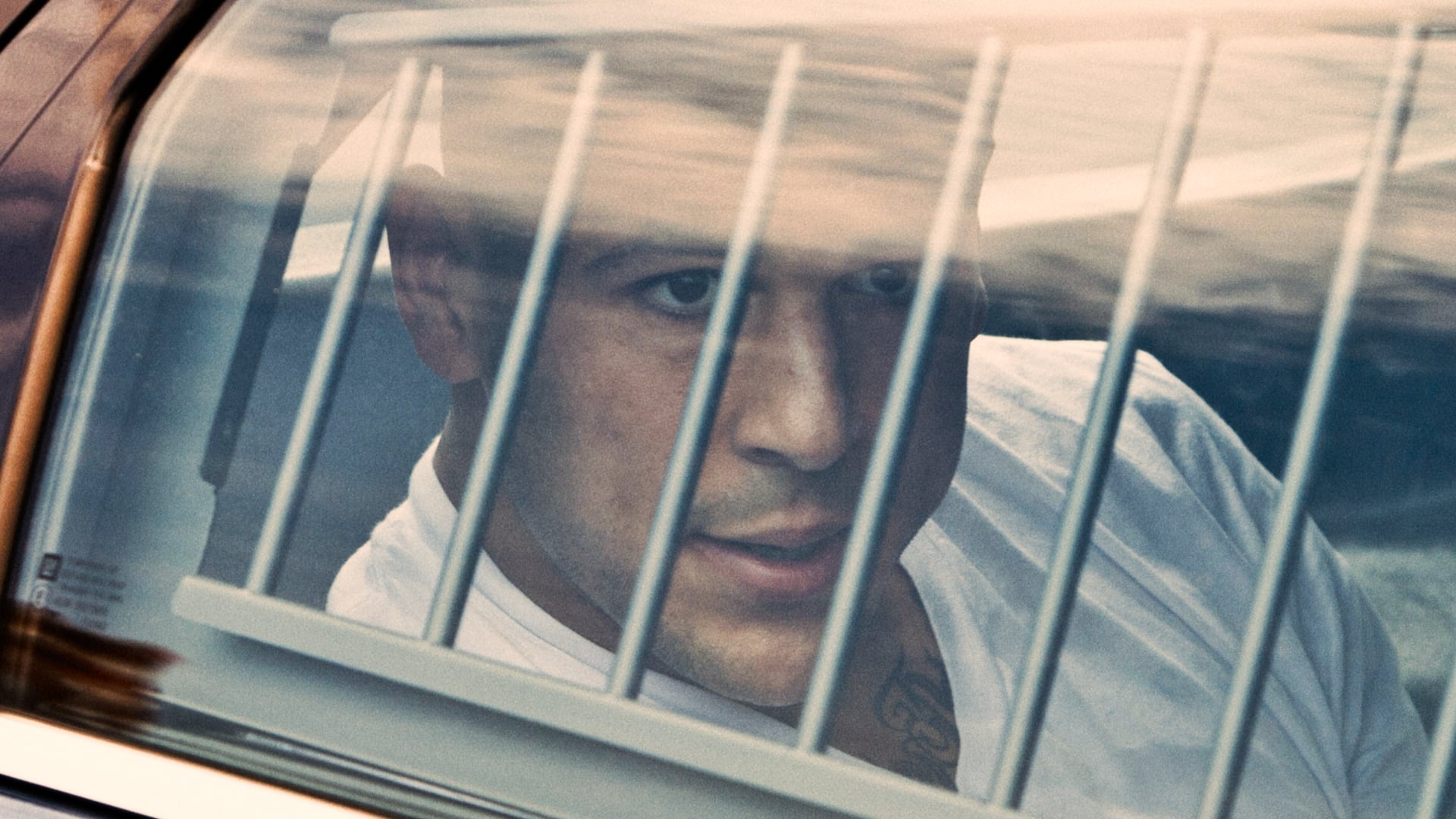 The year just started, and Netflix is already feeding our true crime obsession with the three-part series Killer Inside: The Mind of Aaron Hernandez. The show explores NFL player Aaron Hernandez's shocking downfall as he went from playing for the New England Patriots to being convicted of killing his friend Odin Lloyd in 2013. As the Netflix series highlights, the NFL star's case is intrinsically linked to that of his older cousin — but what happened to Tanya Singleton? Like Hernandez, who died by suicide in his prison cell on April 19, 2017, Singleton's story also ended in tragedy.

After Hernandez's father died when he was in high school, the young athlete bonded with his cousin. Soon, Singleton, who was older than him, began acting as a maternal figure to the teen, and he even moved into her home for a time. After Hernandez was arrested for Lloyd's murder, his family members, including Singleton and his fiancée, Shayanna Jenkins, were drawn into the case. His cousin was accused by prosecutors of attempting to help Hernandez and his alleged accomplices (Ernest Wallace and Carlos Ortiz) flee justice by leaving the state. Additionally, when she was called to testify against Hernandez, she refused to take the stand. As a result, she was charged with criminal contempt, and indicted on a charge of conspiracy to commit accessory after the fact, per CBS Boston.

The prosecution argued that Hernandez tried to bribe Singleton by offering to set up accounts for her two young children. In a phone call detailed in official court documents, Hernandez allegedly can be heard telling his cousin, "It already started off at $100,000 for them, do you know what I'm saying? I think about 75 apiece or something like that and every seven years it doubles." However, the accounts were never set up, and the defense suggested that his offer was about looking out for his family rather than bribery, according to the Hartford Courant. In the documentary, Singleton seems to make her intention behind refusing to testify clear when she tells her younger cousin that he's like a son to her during a phone call between the two.

Sadly, Singleton was battling Stage 4 metastatic breast cancer as her cousin's court case was unfolding. Despite her condition, she spent 196 days in jail before a judge sentenced her to two years of probation. "Ms. Singleton's health is the only reason she is not being placed in jail," Fall River Superior Court Judge E. Susan Garsh said at the time, per the AP. Instead, she was ordered to wear a GPS monitor, and put under house arrest for one year, during which she was allowed to leave her home only for medical treatments or legal appointments.

Singleton's health continued to worsen after she was placed on probation, and the court dropped the conspiracy to commit being an accessory after the fact of murder indictment in 2015 due to her failing health. She died in October 2015, shortly after the final charge against her was dropped, and less than two years before her cousin was found hanged in his prison cell at the age of 27.