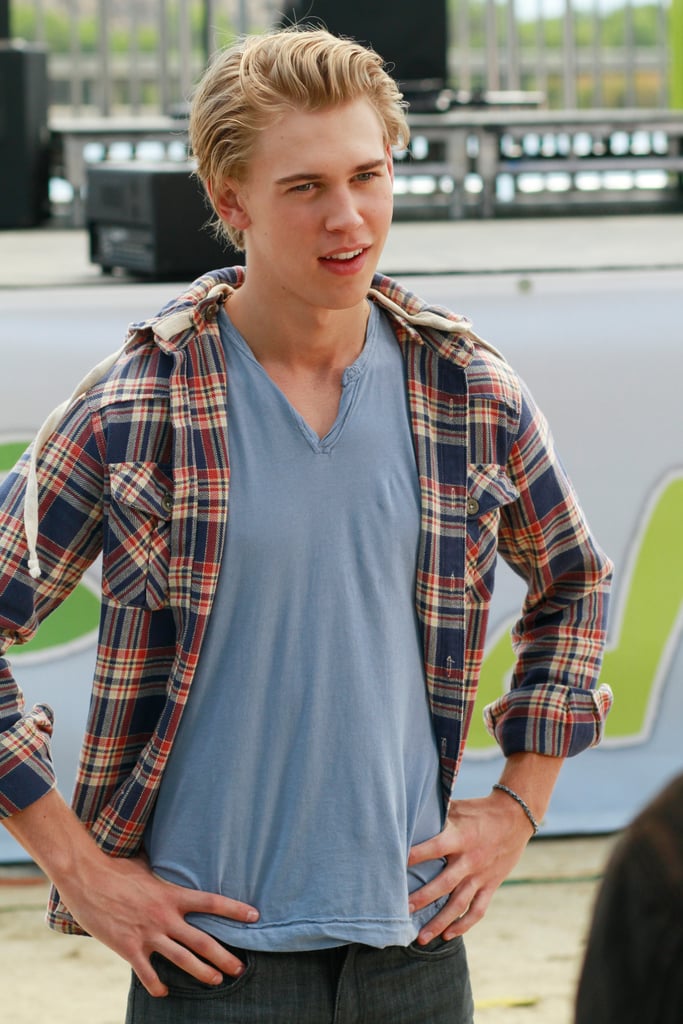 Austin Butler's Impressive Filmography Has Us All Shook Up

Austin Butler is officially playing the "King of Rock and Roll" Elvis Presley in Baz Luhrmann's new biopic about the iconic star, and if you're wondering, "Who is Austin Butler?" then you're in for a treat. The 28-year-old hunk isn't just the longtime boyfriend of Vanessa Hudgens — he's also appeared in more movies and TV shows than you might realize. Like Hudgens, Butler got his start on Disney Channel, where he had bit roles on Hannah Montana and Wizards of Waverly Place (as well as the Nickelodeon series Ned's Declassified School Survival Guide, Zoey 101, and iCarly) before landing his first film role and making it big. If his name still isn't ringing a bell, then perhaps you'll recognize him from some of his biggest roles.

TV
On Our Radar: Look Out, World! Jerrie Johnson Is Just Getting Started
by Monica Sisavat 7 hours ago

Red Carpet
Shoniqua Shandai's Harlem NYC Premiere Look Is as Vibrant as Her Character Angie, Love to See It!
by Naledi Ushe 10 hours ago