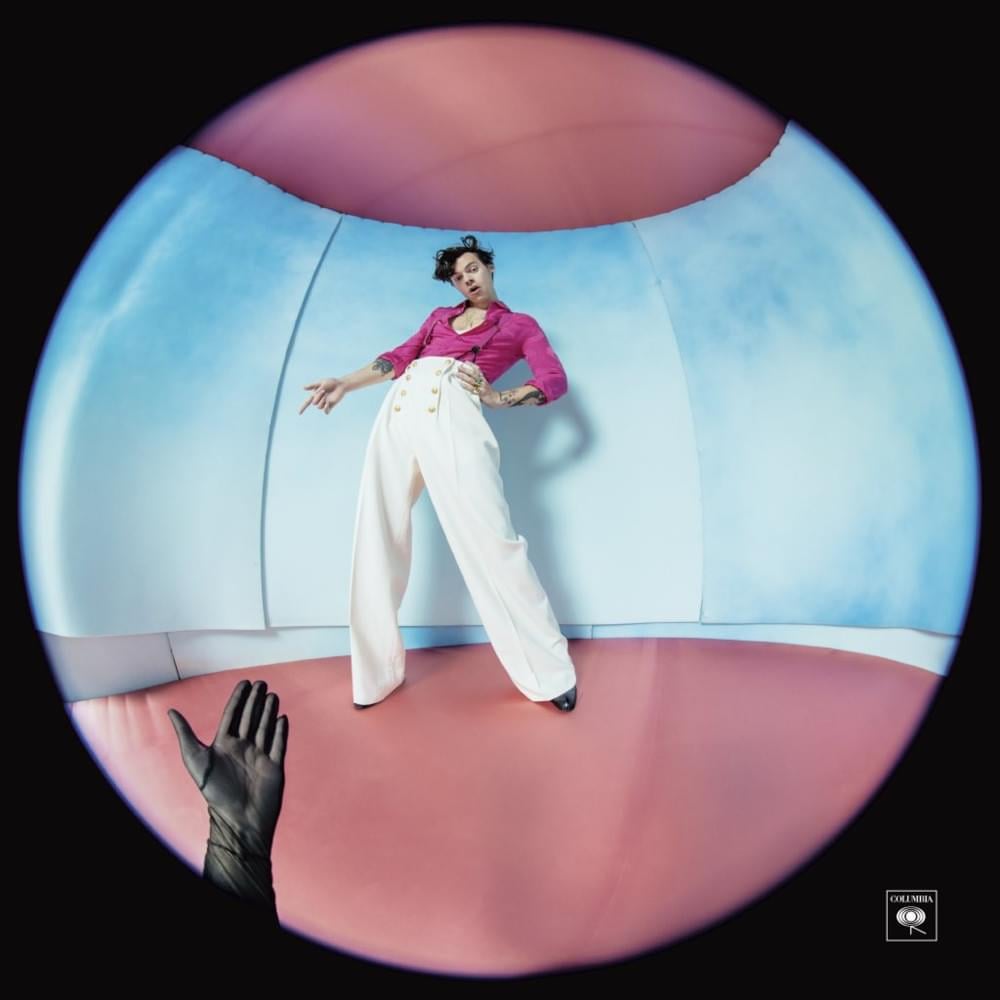 It's been a wild year — in 2019, I somehow came to stan the likes of Post Malone and the Jonas Brothers, and now, right before the buzzer, I have to announce my newfound Harry Styles standom. In this edition of What I'm Listening to This Week, I've been playing Fine Line so much that I've had to work in strategic breaks so I don't burn out on it. During one of those breaks, I revisited Harry's former bandmate Zayn's catalog, and wow, we really slept on Icarus Falls, you guys. Along with One Direction members, I'm also listening to new tracks from Teyana Taylor, Joy Crookes, and Inayah. Here's what you should slam the play button on this week and why.