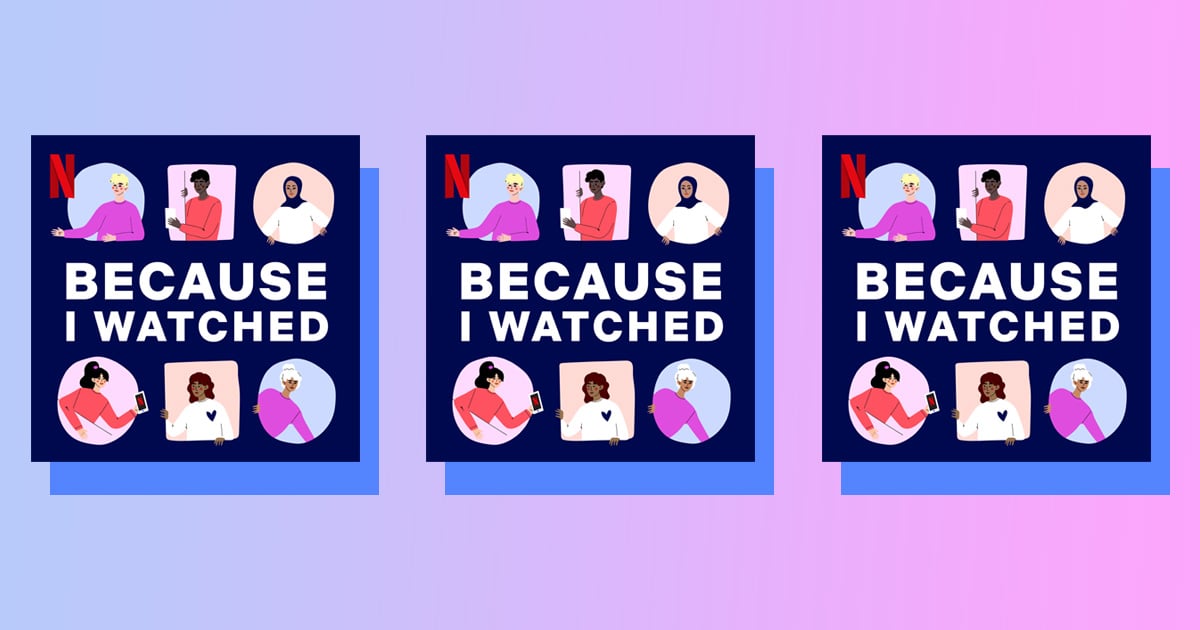 In addition to streaming incredible original TV series, star-studded action blockbusters, and cheesy romantic comedies we can't help but love, Netflix has gotten into the podcast game. Over the last few months, podcasts like You Can't Make This Up and Strong Black Legends have been available for you to listen to, but now we can exclusively reveal the show you should have on your radar next: Because I Watched.

Each week the podcast will tell moving, heartwarming stories about how watching certain movies and TV series can impact our own lives in major ways. For instance, according to Netflix's official description of the first episode, The Crown's Helena Bonham Carter will read a story about sisters Mel and Jasmine who had been living across the world from one another (one in India, one in New York City) who were able to get back in touch with each other after both watching the royal drama.

"They identify so much with the personalities of Elizabeth and Margaret and find the show a source of comfort and conversation to keep their relationship strong although they have been apart for so long," the description reads. In fact, the story had such a profound effect on everyone involved that Netflix flew Mel and Jasmine to the set of The Crown so they could meet Olivia Colman herself.

In addition to Bonham Carter, the 8-episode series will feature the voices of stars like Cara Buono, Bobby Berk, and more, all of whom recount stories of how Netflix films and TV series have shaped them. Because I Watched launches Wednesday, Nov. 20, and will subsequently be released weekly into 2020 on all podcast platforms.