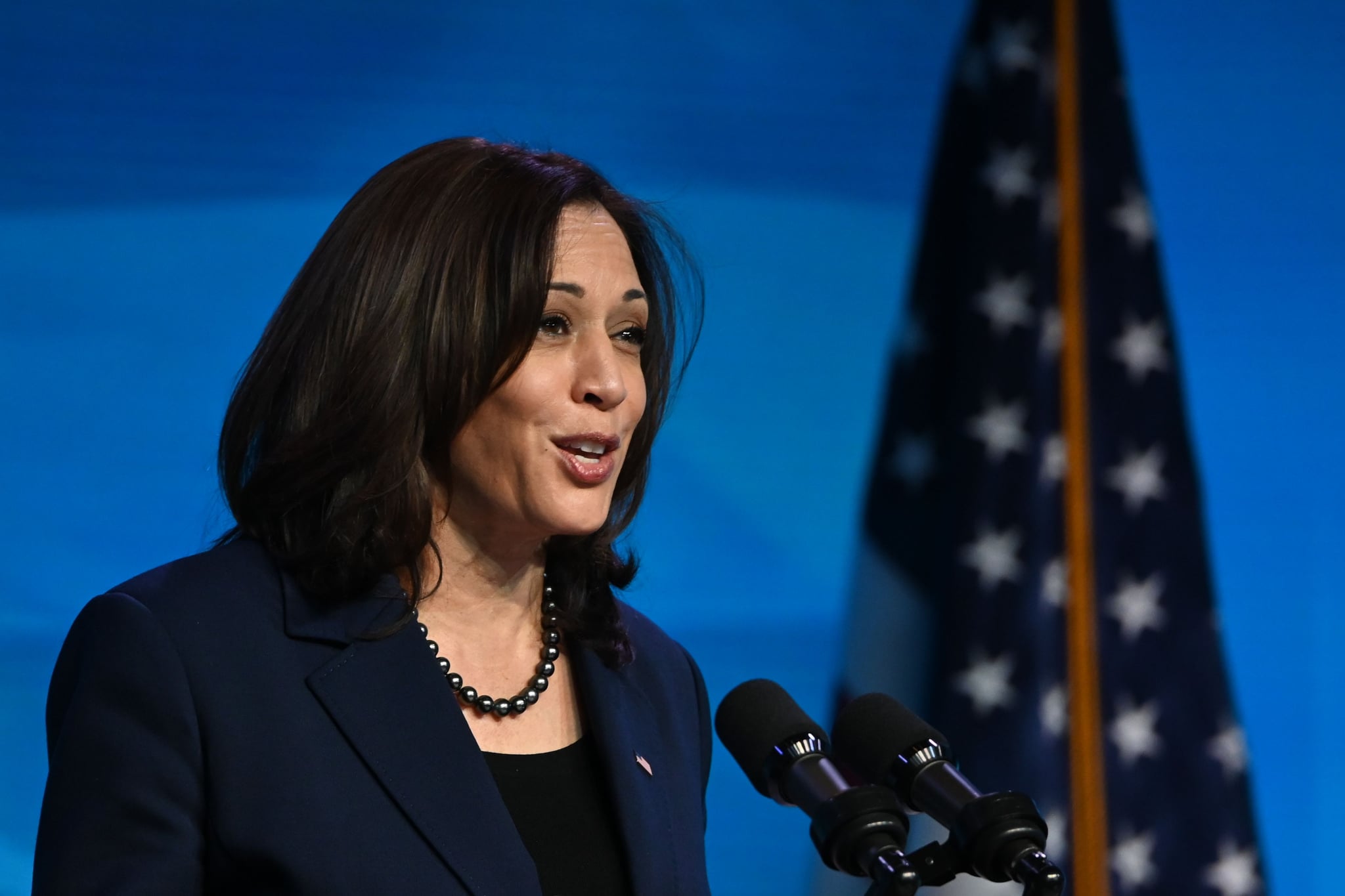 Jan. 20, 2021 will go down in history as the day Kamala Harris became the first woman, Black woman and woman of South Asian descent to serve as vice president of the United States. In honor of the momentous milestone, seven renowned artists — María Magdalena Campos-Pons, Okwui Okpokwasili, LaTasha N. Nevada Diggs, Dell Marie Hamilton, Jana Harper, Lisa E. Harris, and Samita Sinha — have come together to develop a three-minute art film that celebrates the legacy of women who came before Harris.

"When We Gather offers an empowering moment to heal and unite the country through creative energy," Campos-Pons told Essence. "The circle shows us how we can remain connected even while we are separated due to this pandemic or due to the state of the nation. All of these factors have informed the collaborative choreography and spoken word of this global collective experience."

"When We Gather offers an empowering moment to heal and unite the country through creative energy."

Campos-Pons came up with the idea for the project, which is directed by Codie Elaine Oliver and narrated by actress Alfre Woodard. Ahead of the Jan. 27 release of the film, people can check out the project's behind-the-scenes interactive program, which highlights the stories of Black heroines.

"In accepting the nomination for Vice President, Kamala Harris evoked the memory of her mother, Shyamala Gopalan Harris, who 'believed so deeply in an America where a moment like this is possible,'" the artists said in a statement. "Harris claimed this moment for 'the generations of women — Black women, Asian, White, Latina, and Native American women throughout our nation's history who have paved the way for this moment.' She called on us all: mothers, grandmothers, sisters, aunts, girls; cis and trans, to celebrate with her. When We Gather is our collective answer to her invitation."

The online interactive experience will be available on www.whenwegather.art starting Thursday at 7 p.m. and will run until Feb. 15.