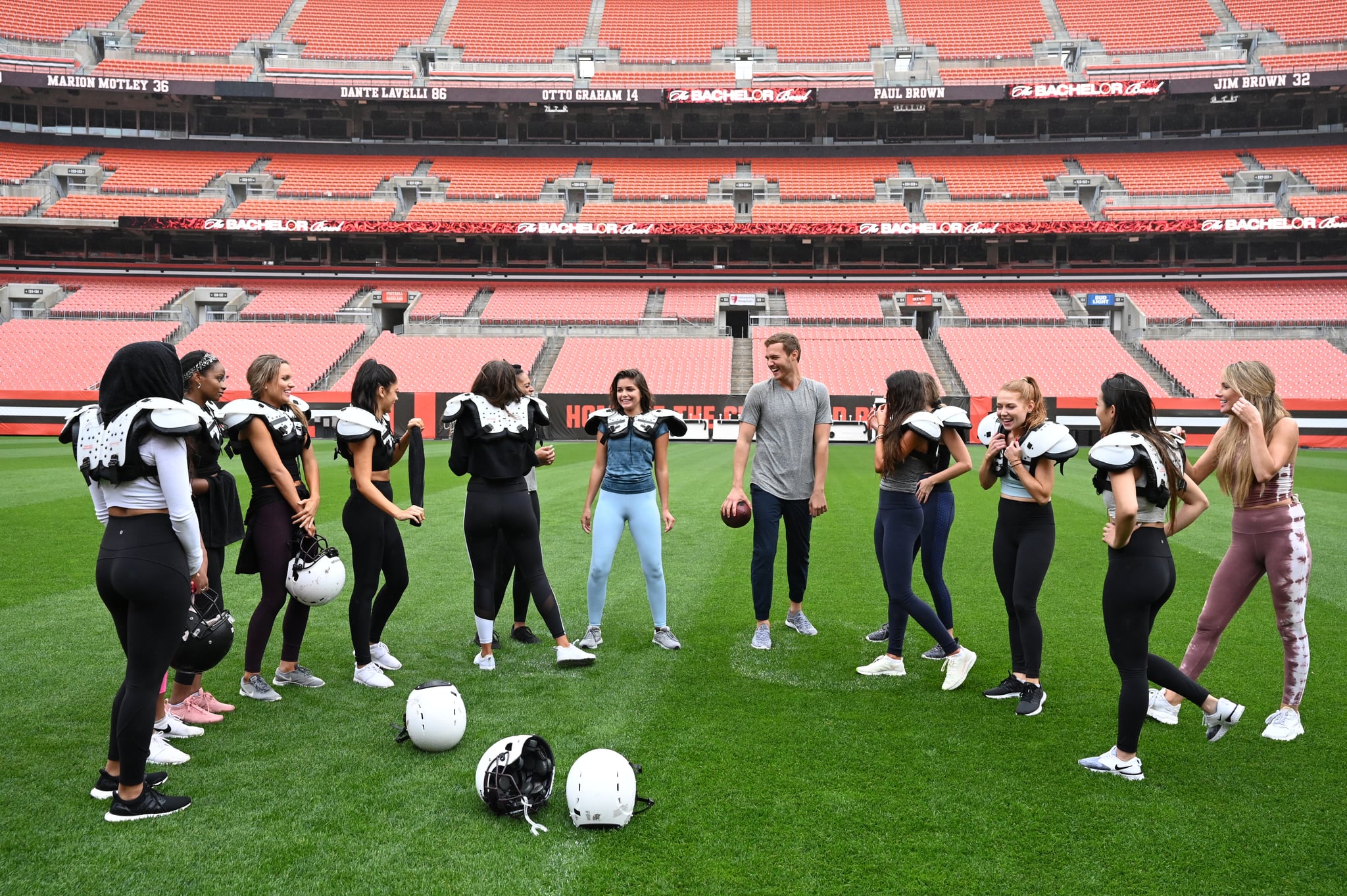 Get your rosé at the ready, Bachelor Nation: this Summer just got a double dose of The Bachelor! The Bachelor Summer Games — or, more precisely, Bachelorette Summer Games — will air this Summer as a Bachelor Nation-themed tie-in just in time for the real-life Summer Olympics. While we don't know yet exactly when the show will start, there are a few hints that might help us pinpoint when to tune in.

First and foremost: the presence of Summer Games will not mean there's no Bachelor in Paradise cycle this year. "[Summer Games] will be its own thing... This is Summer Games, and then Paradise will start," Rob Mills, ABC's senior vice president of alternative programming, told the Ringer's Bachelor Party podcast. That means we'll have not one, but two Bachelor spinoffs airing this Summer!

Bachelor in Paradise usually airs over approximately six weeks starting with the first or second week of August and ending around the first or second week of September. Assuming there's a couple weeks of a gap between Paradise starting and the Summer Games ending, that would mean Summer Games would have to end in late July — that is, right around the time the real Olympics will be starting. Back in 2018, when the Bachelor Winter Games aired, they overlapped a little bit with the real Winter Olympics and aired across four night over two weeks. If ABC is sticking with that format for this year's Summer version, it would make sense for the Summer Games to start somewhere around the second or third week of July.

Presumably we'll have to wait a little longer to find out exactly what the schedule will be like for Summer Games, but there's still plenty of Bachelor content to hold us over until then! Peter's season of The Bachelor ends with a two-part episode on Mar. 9 and 10, and from there, it's time for speculation over the next Bachelorette and Bachelor in Paradise casts, with Summer Games as a fun bonus to look forward to!