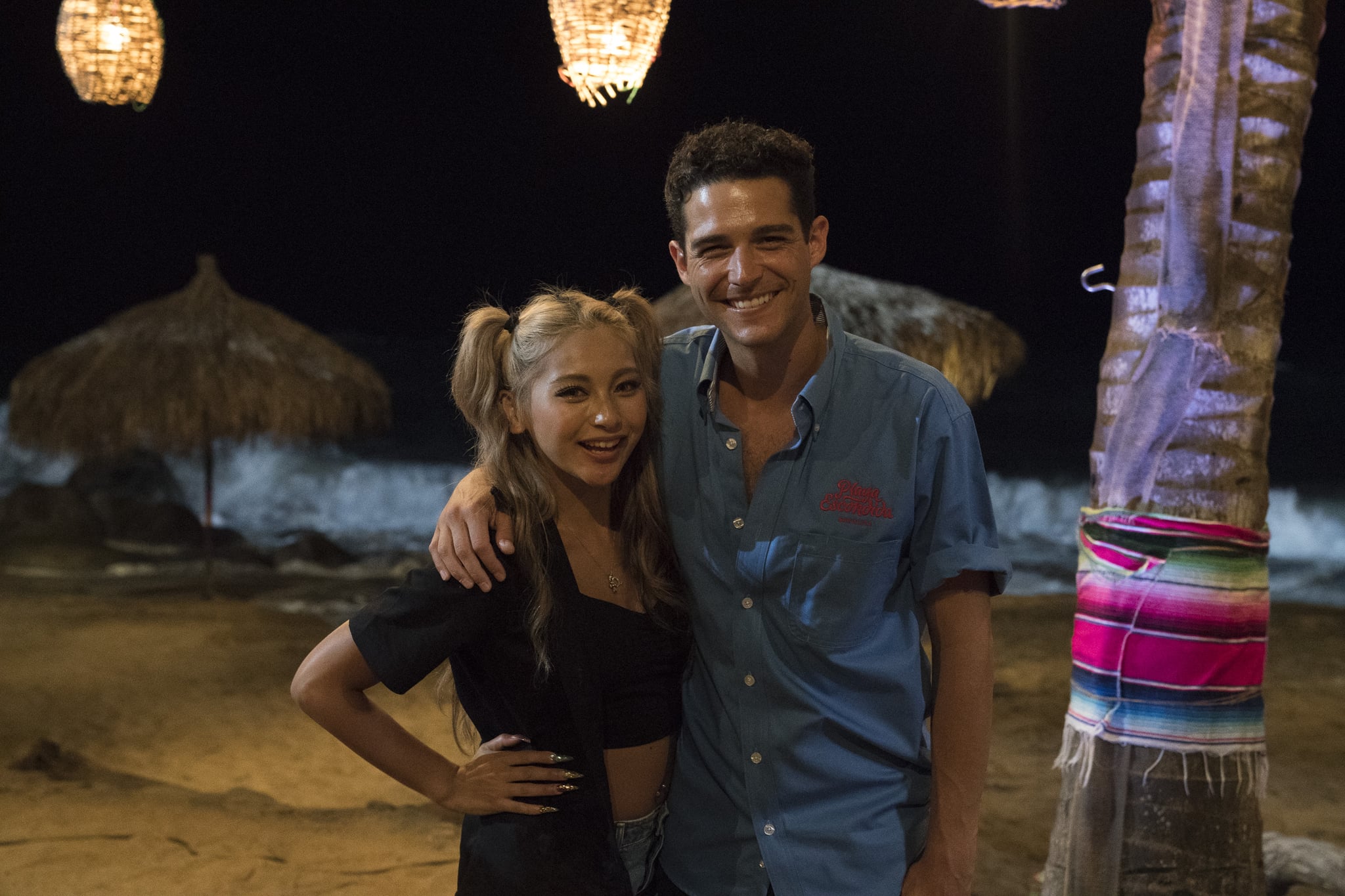 We're still deep in Hannah Brown's drama-filled season of The Bachelorette, but Bachelor in Paradise will be here before you know it. ABC recently announced that the show's sixth season will premiere on August 5. Since The Bachelorette finale is on July 22, that means we only have to wait two weeks for even more Bachelor Nation drama!

Looking for a love that rocks their world. #BachelorInParadise returns Monday, August 6. pic.twitter.com/khRCsdf9Z2

While the network hasn't unveiled the official cast for the upcoming season of Bachelor in Paradise, it's like we'll see a few familiar faces from Colton's season and the current season of The Bachelorette. Maybe fan-favorites like John Paul Jones and Matt D. will get another shot at love! The show we'll be back at the Playa Escondida Resort in Sayulita, Mexico, with Chris Harrison, Yuki, and Wells ready to greet a whole new cast of singles looking for love.

We've seen true, lasting romance happen before on the show (quite a few times, actually), and we can't wait to watch new relationships blossom again soon.