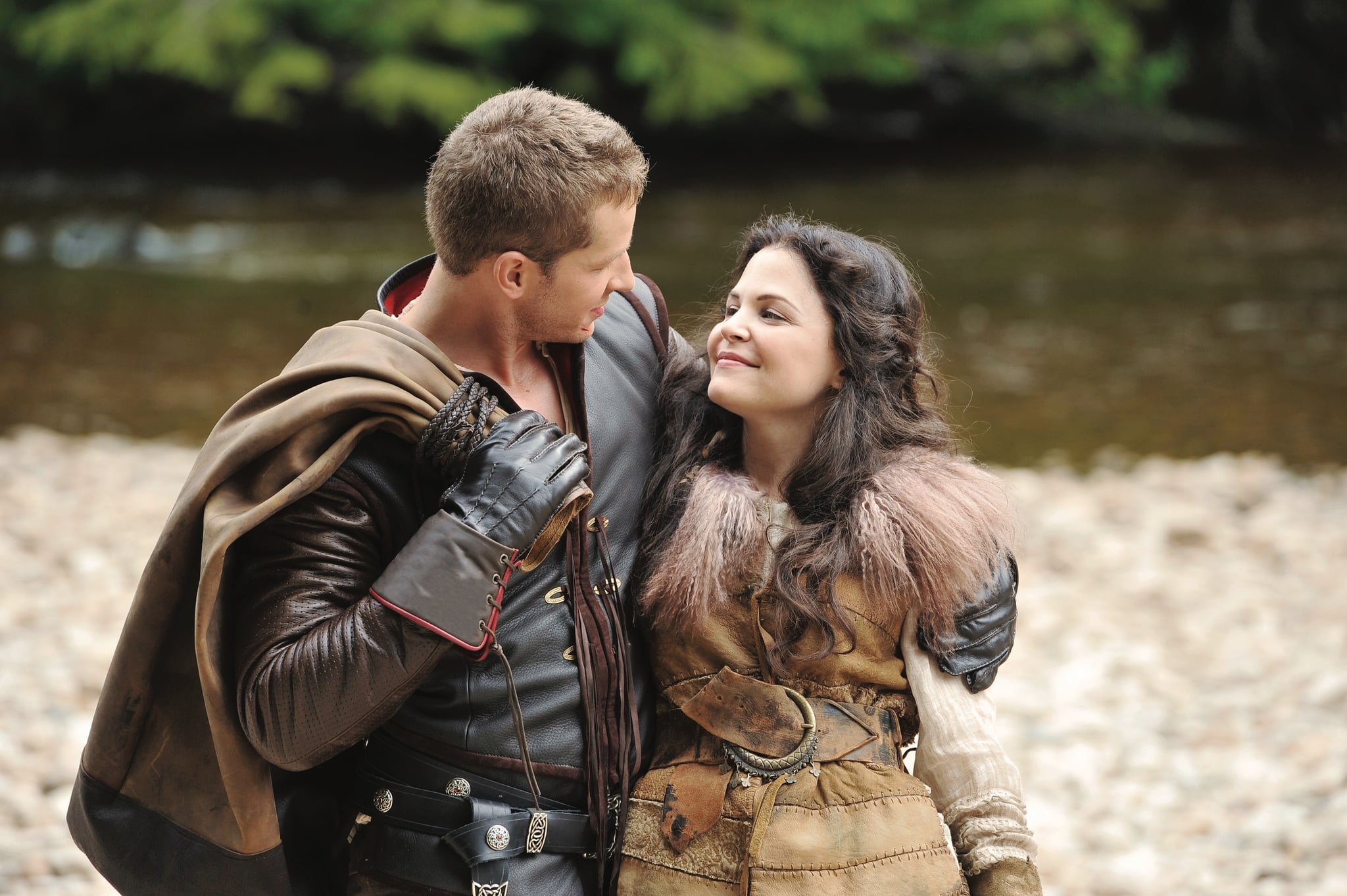 Listen up, dearies: Once Upon a Time will be disappearing from your Netflix queue very soon. The streaming service recently announced which titles will be leaving in September, and they include all seven seasons of the hit ABC fairy-tale series. So, just when can you expect to say goodbye to Storybrooke and the rest of the gang? The series is officially leaving on Sept. 5.

Even though the series is leaving Netflix, there is a happy ending for dedicated OUAT fans. The entire series is moving to Disney+ on Sept. 18. So if you have the Disney streaming service, you'll still be able to rewatch all of your favorite moments (and all those crazy twists) over and over. So pack up your yellow buggie, and get ready to make the switch soon!

Image Source: ABC
Once Upon A TimeNetflixTVStreamingDisney Plus