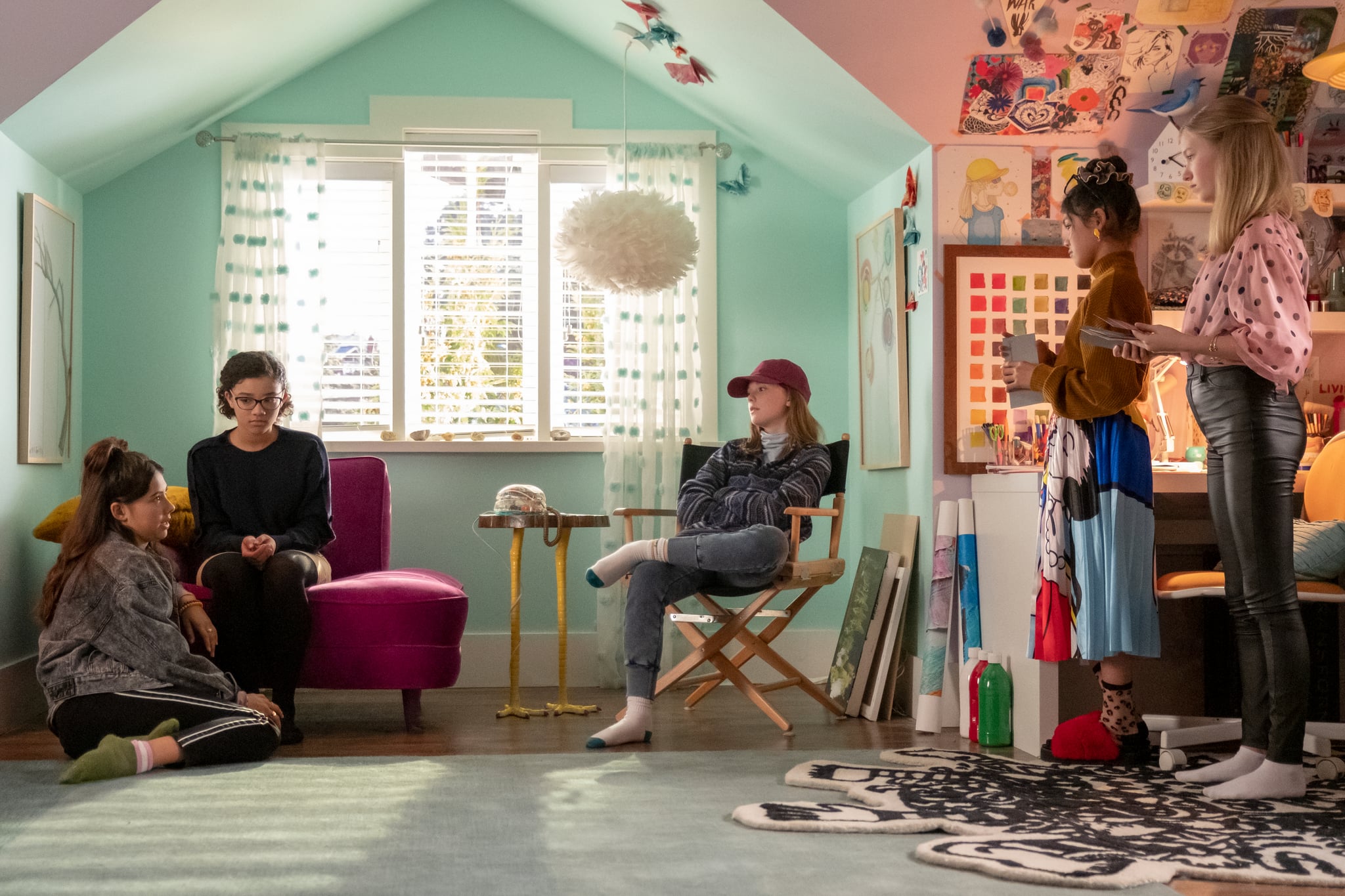 We couldn't have been more excited when Netflix announced it would be rebooting The Baby-Sitters Club. After a long year of waiting and an amazing re-creation of the famous book cover, we've finally been given a release date: July 3. The 10-episode series will follow five friends (and a few others) as they decide to start a babysitting service in the town of Stoneybrook. Instead of being set in the '90s like the original, the reboot has been updated for present day in order to tackle modern-day issues.

Although the trailer doesn't give everything away, you can already tell it's going to stay true to the series you remember (hello, there's the iconic clear phone) while also keeping things fresh and fun. Watch the full trailer ahead, and prepare to binge when it all goes down on July 3.