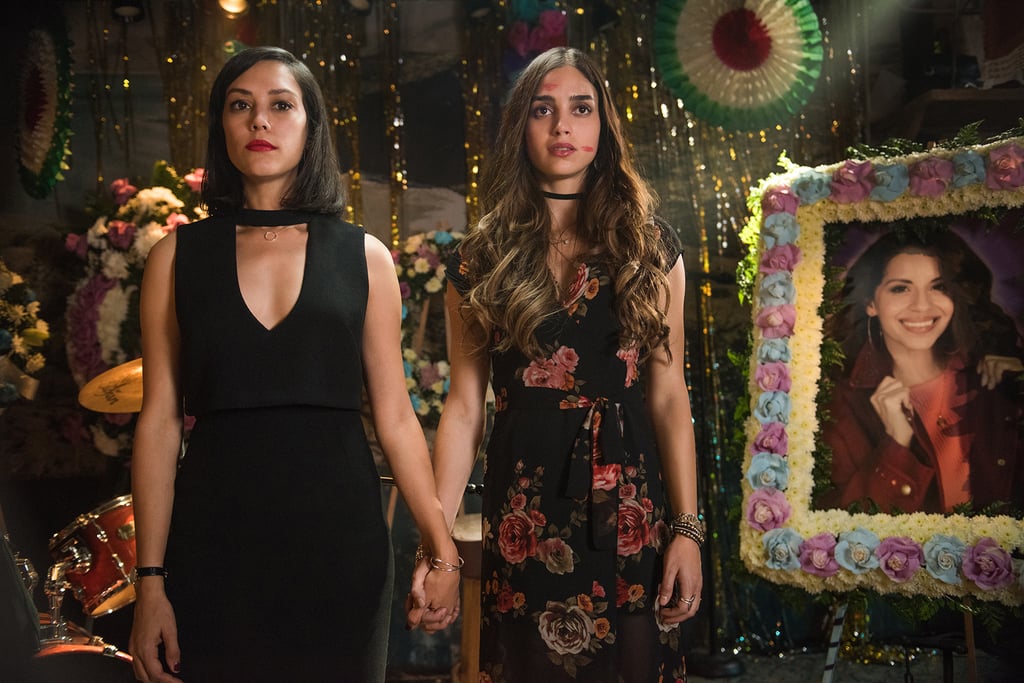 ¿Y Ahora? Where Is the Cast of STARZ's "Vida" Today?

Few Latinx narratives are as compelling as the complicated and emotional storylines woven in the 2018 Starz drama television series, "Vida." Chronicling the life of two sisters who return to their childhood home of Boyle Heights, Los Angeles, following the death of their mother Vidalia, this show tackled issues of gender, spirituality, culture, queerness, mental illness, gentrification, and death. It's a lot to responsibly handle in just 26 half-hour episodes, but "Vida" does it beautifully and without ever sacrificing the complexity of its characters and their emotions in favor of easily solved storylines.

In the show, budding starlet Melissa Barrera plays the bubbly younger sister Lyn to Mishel Prada's pragmatic older sister Emma. At their mother's funeral, they discover Vidalia had been secretly married to another woman, a butch lesbian named Eddy. For Emma, who had been kicked out by Vidalia due to her own queerness, the news is equal parts enraging and overwhelming. This is only one of the many storylines in "Vida" that articulates the complexity of being both queer and Latinx. Over the course of its three compelling seasons, "Vida" offers an intimate glimpse into the intersections of these identities and the subsequent conflict of their coexistence. For example, Vidalia owned a bar, which the two girls inherit, but the pair struggle to renovate the space into a queer haven without compounding the gentrification plaguing the neighborhood.

Often dismissed as being too white by local activists, the two sisters have a hard time reconciling their adult personas with the neighborhood they grew up in. From gay mariachis, butch bar owners, drag queens, and even a gender-nonconforming "queerceañera," "Vida" spotlit the individuals historically marginalized within our own communities, honoring both their struggles and triumphs against the very real, ever-looming backdrop of gentrification. The show was canceled by Starz in 2020, but its impact is long-lasting beyond the merits of raw storytelling and radiant representation. This show helped put titular actresses Melissa Barrera and Mishel Prada on the map; to see where they and the rest of the cast of "Vida" is now, read ahead.