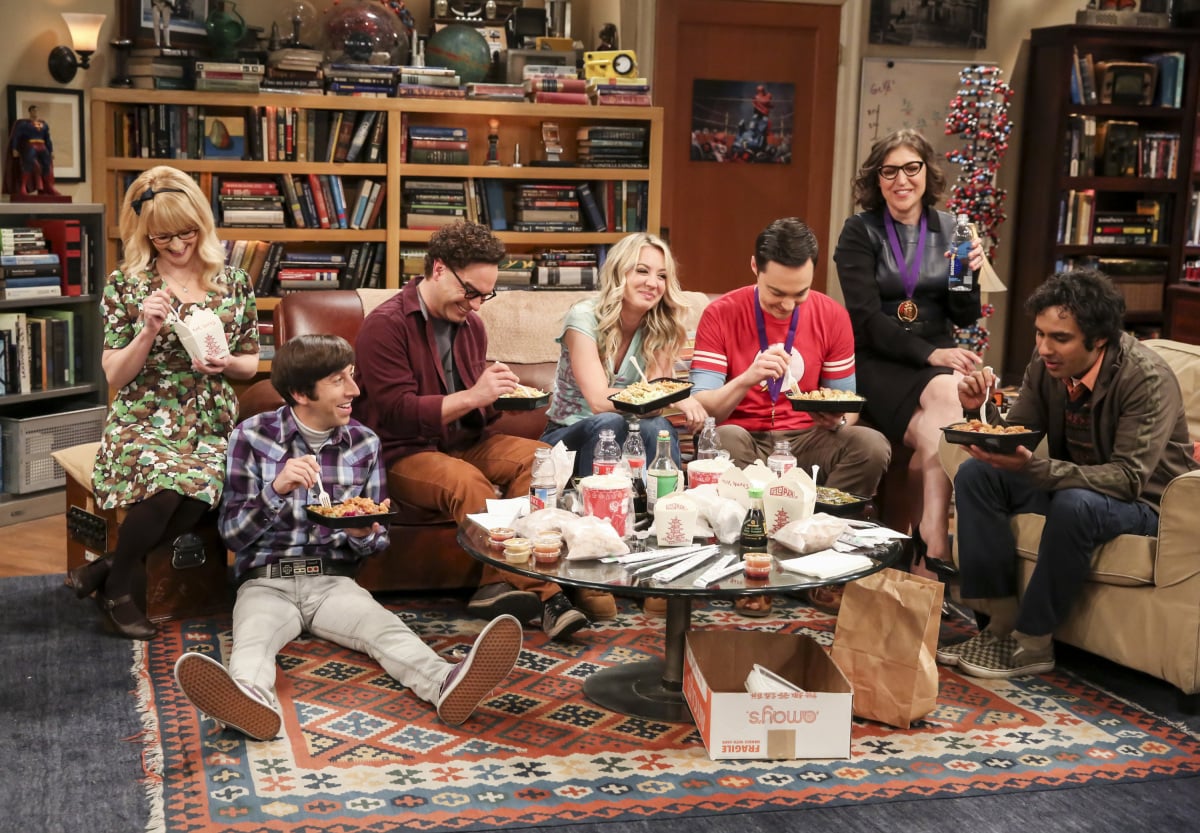 If there was ever a moment to cry, "Bazinga," it's now, folks! HBO Max has officially acquired the rights to stream The Big Bang Theory, one of the very few major franchises that hasn't been licensed for binge-watching yet, aside from the final season being available on CBS's own CBS All Access. The streaming site has exclusive rights to all 12 seasons of the show and will have all 279 episodes available to stream when HBO Max launches Spring 2020.

As part of the deal with Warner Bros. Television, the comedy created by Chuck Lorre and Bill Prady has also extended its syndication deal with TBS and will air on the network through 2028. While the exact price of the acquisition hasn't been made available, it's safe to say that the series came at a pretty hefty price. Considering that HBO Max paid $425 million over five years to nab Friends from Netflix, we can assume that buying the longest-running comedy series ever would cost somewhere in the billions.

"I am forever grateful to have been part of something as extraordinary as The Big Bang Theory," Lorre said in a statement. "All of us — Bill Prady, (producers) Steven Molaro, Steve Holland and the amazing writing staff, cast and crew — recognize that 12 seasons of laughter is a gift to be cherished. And now we are extremely excited that TBBT will be joining the HBO Max lineup and be available to both existing and future fans of the show. Laughter has legs!"

By adding The Big Bang Theory and Friends to an already-impressive roster featuring titles from HBO's portfolio like Game of Thrones and The Sopranos, as well as The Fresh Prince of Bel-Air, Pretty Little Liars, and new seasons of CW fare including Batwoman and Riverdale spinoff Katy Keene, HBO Max is definitely giving other streaming sites a run for their money. The exact launch date for the site hasn't been announced, but we're keeping an eye out on Spring 2020!