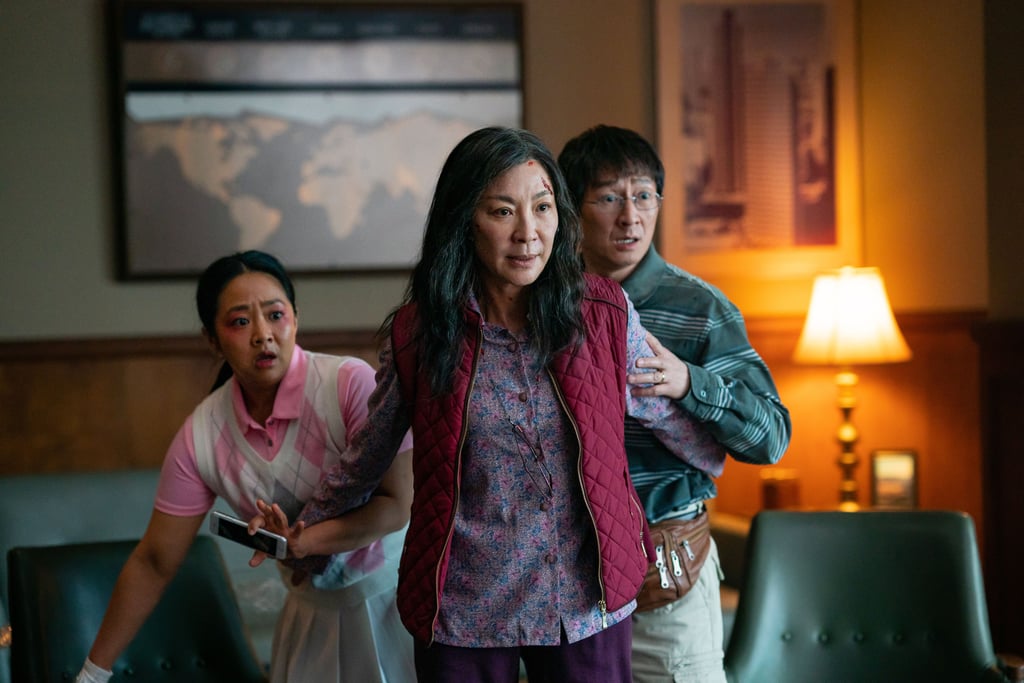 If your favorite season is award season, then you've probably been eagerly awaiting Tuesday's announcement of nominations for the 95th Academy Awards. This year's Oscars have spread the wealth between small artsy films and some of the year's biggest blockbusters. Serious dramas such as "Tár" and "All Quiet on the Western Front" are nominated for the year's biggest honors alongside breakout hits beloved by audiences and critics alike, including "Everything Everywhere All at Once," "Elvis," and "Top Gun: Maverick." It's also been a great year for first-time nominees, with 16 of the year's acting nominees earning their very first Oscar nods.

As we wait for the Oscars ceremony on March 12, it's the perfect time to get caught up on the nominees you haven't seen yet, especially the ones that are already available to stream at home. Here's where you can watch all of this year's Oscar nominees — happy viewing!

by Chandler Plante 22 minutes ago