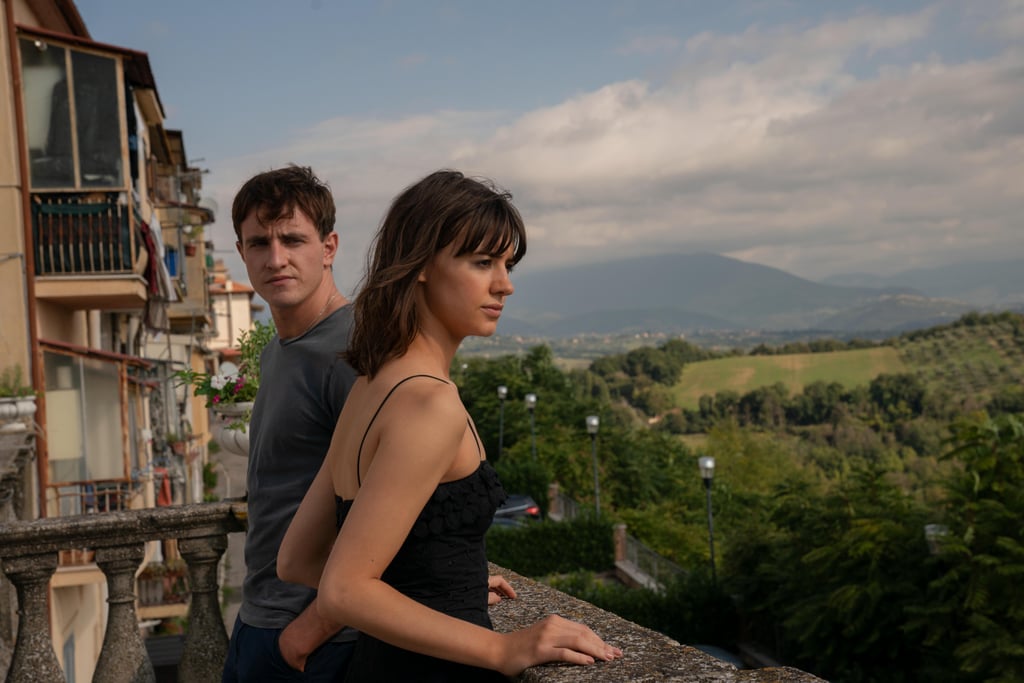 If You Don't Know the Cast of Hulu's Normal People Yet, You Definitely Will Soon

Hulu and the BBC's TV version of Normal People is one of the most anticipated literary adaptations of 2020, and we can't wait to see it now that we know the full cast! The series, which is based on the megapopular novel by Sally Rooney, follows two Irish teenagers from different economic backgrounds who form a complicated relationship during the late-2000s recession. Mostly consisting of unknown or lesser-known actors from the UK and Ireland, the cast of Normal People might not be headliners right now, but we're betting this won't be the only time we see them on our screens. Ahead, meet the main cast members of the show and get to know what else they've been in ahead of the Normal People premiere on Hulu on April 29.