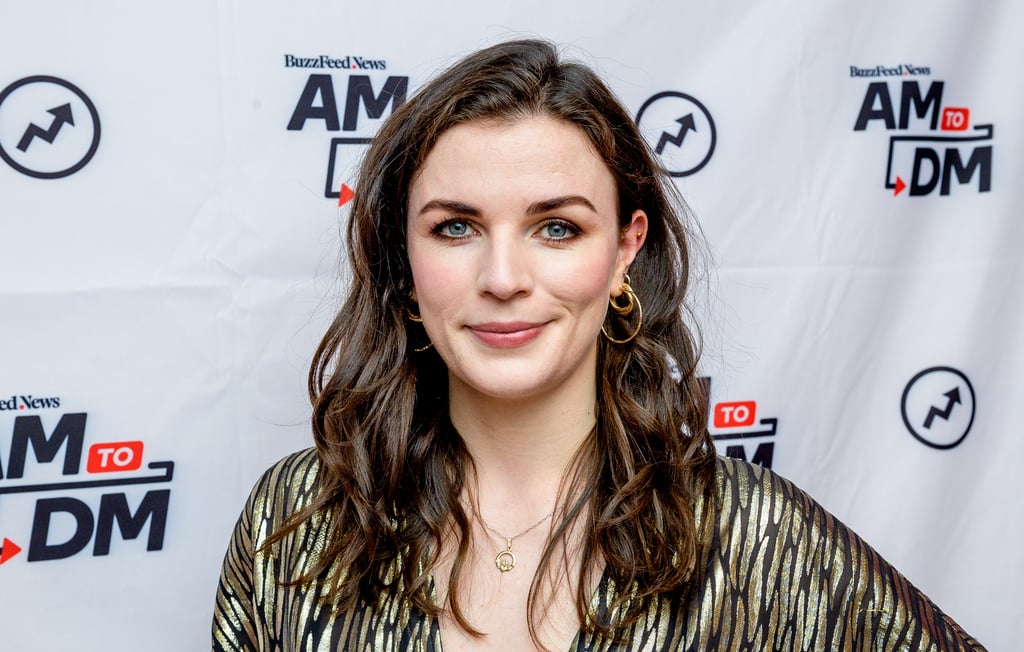 If you don't recognize Aisling Bea just yet, you're about to, because the 35-year-old Irish writer, actor, and comedian has had quite an epic year. Most recently the lead of Netflix's Living With Yourself, alongside Paul Rudd, Bea wrote and starred in Channel 4's This Way Up (now streaming for US audiences on Hulu). She's just been commissioned to write a series with Catastrophe's Sharon Horgan, and we're sure there's a whole lot more coming — which is exactly why she's one to watch.

Bea first got people talking at the Edinburgh Fringe Festival in 2012, taking the crown in the renowned So You Think You're Funny comedy competition. Since then, she cemented her career in comedy with sold-out shows across the UK before establishing herself on screen.

When she's not busy making us laugh out loud on screen, you can follow Bea off screen via her down-to-earth and totally relatable Instagram account. Keep reading to find all the reasons we adore Bea. 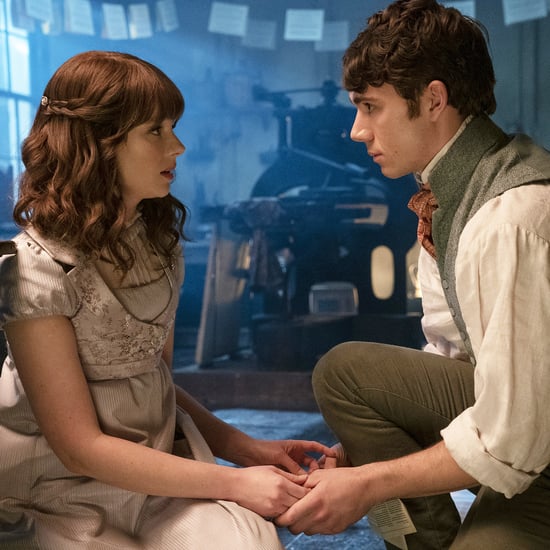 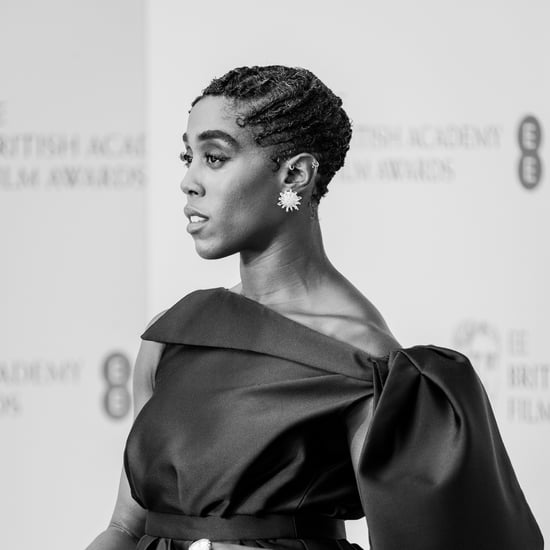 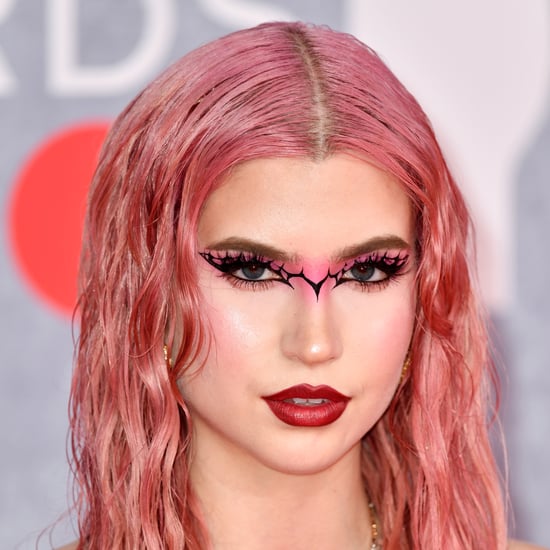 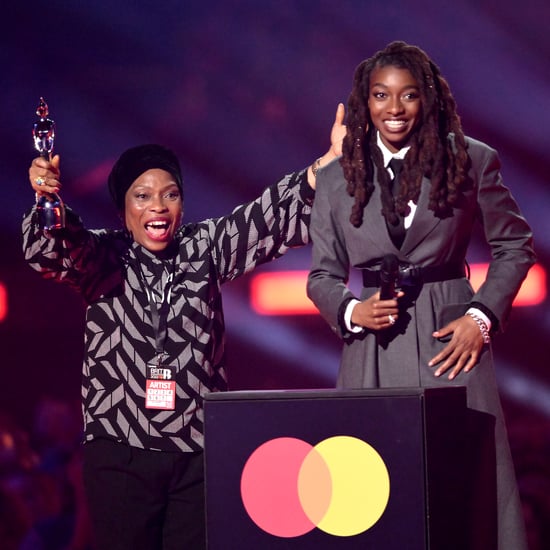 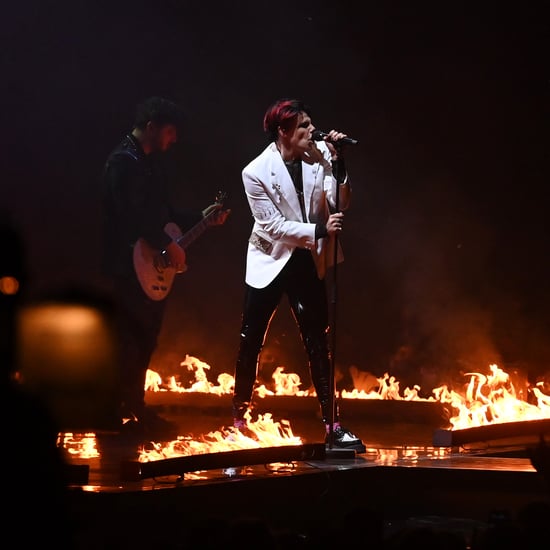