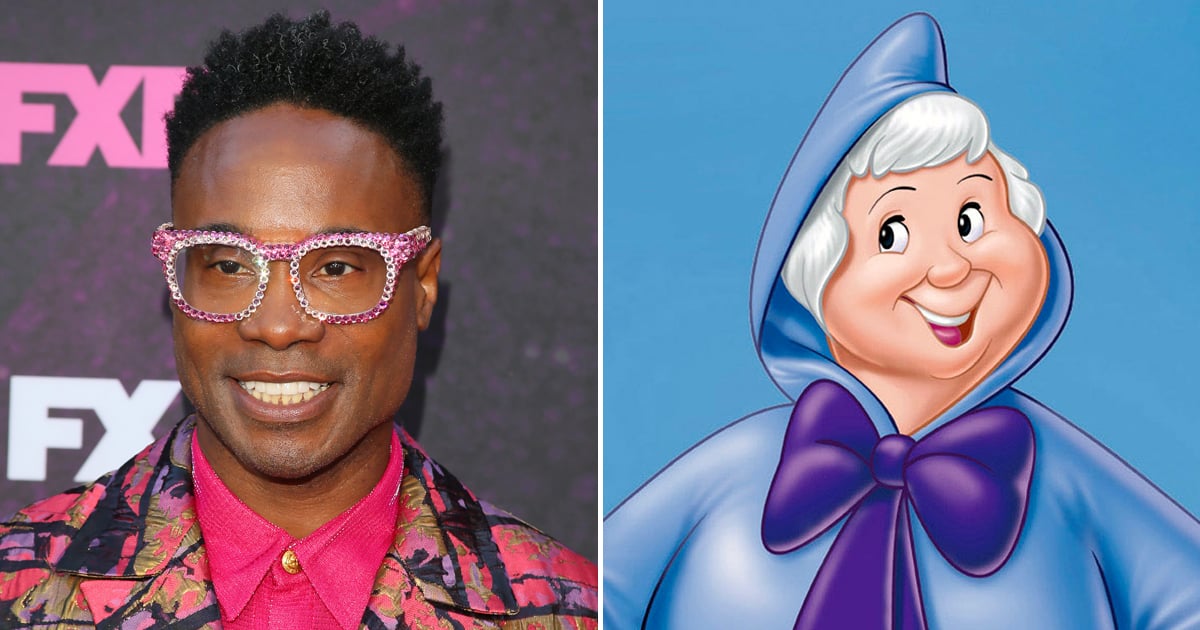 You bibbidi bobbidi better believe it! Billy Porter has officially been cast as the Fairy Godmother in James Corden's live-action Cinderella remake, and I'm already imagining the outfit possibilities. The Pose star will make an appearance on the big screen, alongside Camila Cabello as the enchanting princess herself.

The Cinderella reboot will be directed by Pitch Perfect's Kay Cannon. Porter will also star alongside Frozen's Idina Menzel, who will play Evelyn, Cinderella's evil stepmother and his character's polar opposite.

In addition to taking home the Emmy for outstanding lead actor in a drama series for his role as Pray Tell on Netflix's Pose in September, Porter is also working on a new album — set to be released in 2020 — and will star in the upcoming comedy film Like a Boss with Tiffany Haddish, Rose Byrne, and Salma Hayek.

Movies
Cassie Lang Is Ready to Shake Up the MCU in this Exclusive "Ant-Man and the Wasp: Quantumania" Featurette
by Victoria Edel 16 hours ago