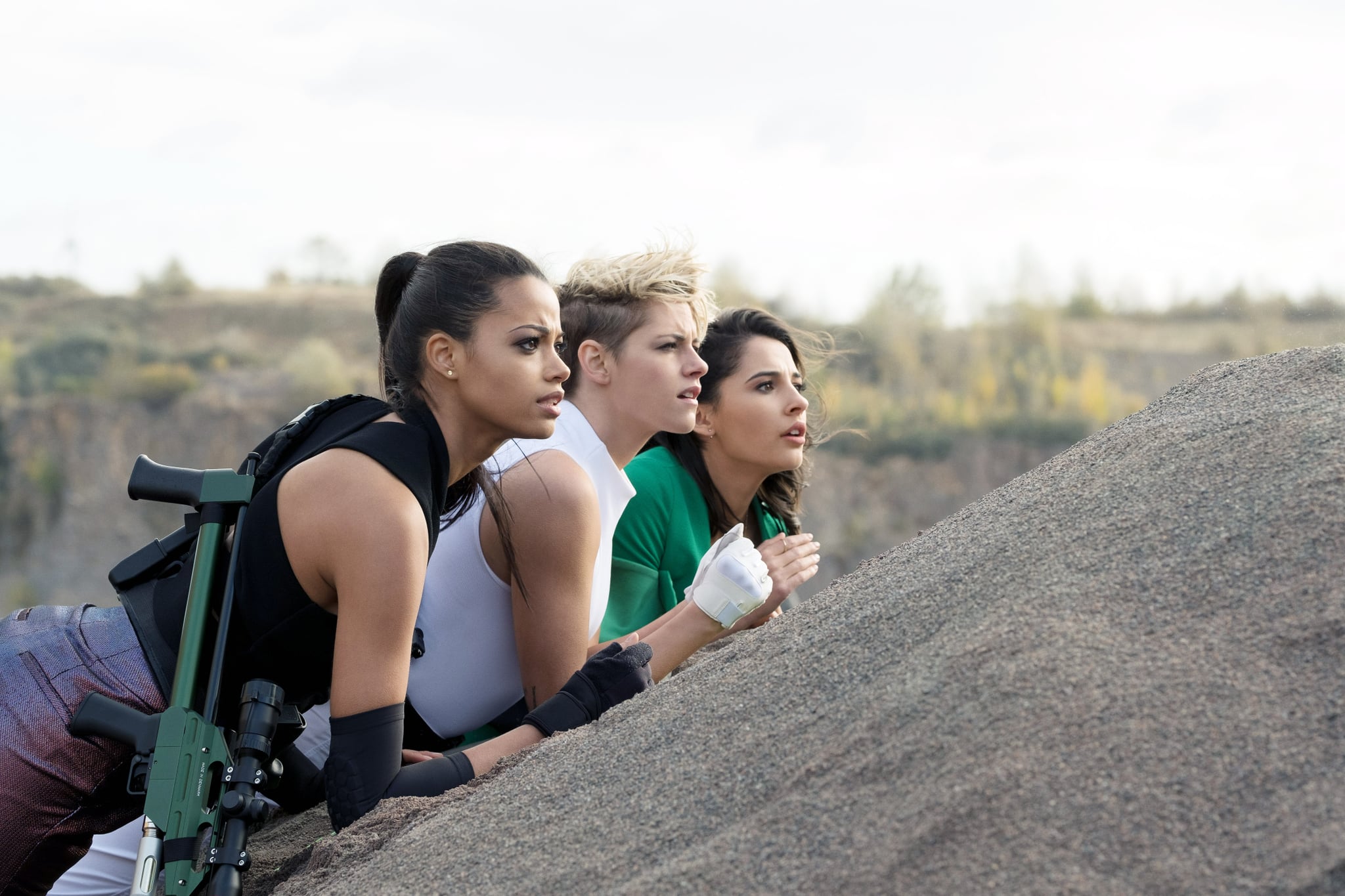 The latest reboot of Charlie's Angels shares plenty of similarities with the '70s TV show and the two early 2000s movies that came before it. The Townsend Agency is back, though now it has expanded internationally. Bosley is back, except now there are several of them recruiting new spies all over the world. The Angels are back, except now we have three new kickass recruits. And of course, the titular Charlie Townsend is back, and he is once again faceless — but the 2019 reboot also provides a small twist. This time around, Charlie is a woman. But who exactly is she?

Near the end of the movie, viewers are taken into Charlie's office, where it's revealed that an unseen woman is using a voice-changing device to sound like a man. You're even given a glimpse of Charlie — or rather, Charlie's hand — earlier in the movie, and though it's clearly a woman's hand, it's unclear who the hand belongs to. Of course, we know nothing for sure (which is probably exactly what director Elizabeth Banks intended), but we have an idea that's a little out there. What if "Charlie" could actually be original Angel Kelly Garrett, played by Jaclyn Smith?

During a post-credits scene, which happens right after the big voice reveal in Charlie's office, we see Kelly introduce herself to Elena, who's going through Angel training. It seems pretty telling that Smith (who starred in the '70s TV series that kicked off the franchise) would step on the scene just after we learn Charlie is female. Charlie's Angels loves to bring stories full-circle, so it's totally possible they're bringing back an OG Angel to play Charlie. But then again, this franchise is also known for being full of surprises. We'll just have to wait for the inevitable fourth movie installment to find out more.