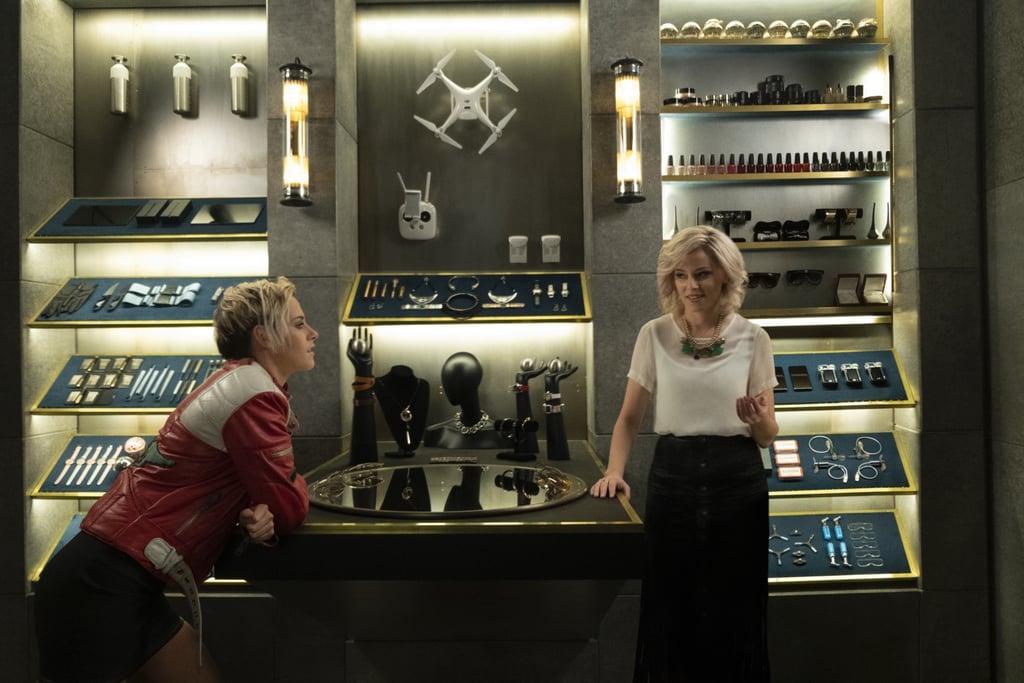 The New Charlie's Angels Movie Includes Not One, Not Two, but THREE Bosleys

Back in 2018, POPSUGAR visited the Charlie's Angels set in Berlin to get a sense of what to expect from the modern-day take on the classic franchise. Spoiler alert: we learned a lot.

While most of the elements of the original Charlie's Angels formula are still present — three highly trained and intelligent women kicking a lot of ass — director Elizabeth Banks made sure to update some things. First and foremost is the fact that it's a whole new world for the character previously known as Bosley. While previous squads of Angels have been trained and mentored by men who go by the name John Bosley, the surname has now been transformed into a position at the Townsend Agency where the Angels work. Now, anyone can be a Bosley — including the Angels themselves.

"There are multiple Bosleys who oversee different territories or headquarters," producer Max Handelman explained while POPSUGAR was on set. "So you're having Bosleys kind of also moving around the world with their own teams." Who will be playing Bosley? Banks is pulling double duty being both behind and in front of the camera, as she's serving as the main Bosley the Angels — played by Kristen Stewart, Naomi Scott, and Ella Balinska — come in contact with. But she isn't the only Bosley around. In fact, she's one of three. Find out who else will hold the Bosley title ahead!