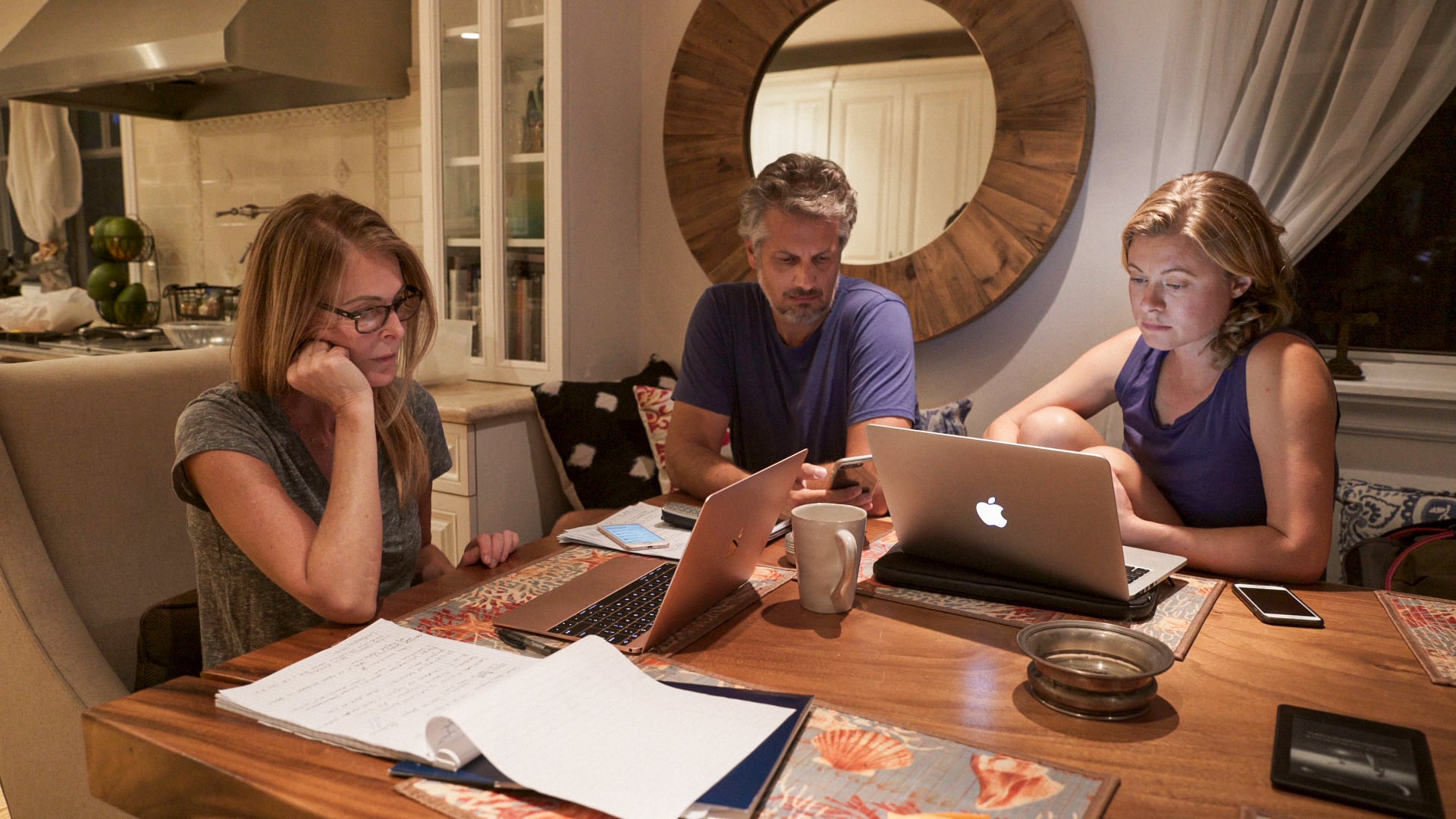 Back in the height of Keith Raniere's leadership over NXIVM, as we've seen in HBO's The Vow, the group had a lot of people moving in and out, some of whom eventually turned on Raniere later. One of those people is Frank Parlato, whom we've learned a little about on the documentary. We did a little more digging to see what all we could find out about Parlato. Here's what we were able to find.

Parlato was actually employed by Raniere and NXIVM at one point, according to Oxygen. In 2007, he was brought in to be the group's publicist, which is how he learned all the inner workings. It was this knowledge of everything happening within the controversial cult that led to Parlato essentially bringing NXIVM down. He started sharing the information he gathered on the sadistic rituals the group was following — especially branding women — with the FBI in 2015, according to Oxygen.

"The branding and the blackmail had just begun," he said of his 2015 tip. "None of the branding and blackmail would have happened if the government wasn't so incompetent." It wasn't until 2017 that Parlato shared this info again on his own site, the Frank Report. At this point, Raniere still had not been arrested for crimes Parlato revealed to authorities. Once Parlato started sharing more of the group's secrets online, though, it started to get attention. The New York Times credits Parlato for breaking open the case by making the branding rituals public.

Aside from exposing NXIVM, Parlato has gotten into some hot water for other things. According to The New York Times, NXIVM members Clare and Sara Bronfman sued Parlato in 2011, alleging he had defrauded them of $1 million after he'd been hired as a consultant. The sisters are heiresses to the Seagram's fortune. Parlato was indicted on those charges, along with other related charges, in 2015.

When Raniere fired Parlato in 2008, the Bronfman sisters reportedly agreed to pay him $1 million, however, according to Parlato, Raniere asked for the money back. He was sued in civil court, and Oxygen reported that during the trial, he put the $1 million in an escrow account and thus didn't pay any taxes on it. This led to Parlato earning several more charges of defrauding both the Bronfmans and the IRS. Oxygen reported that Parlato's whole scheme included more than "15 shell companies, 50 bank accounts, and multiple attorney trust accounts."

Aside from running the Frank Report, where he largely reports on everything there is to know about Raniere and NXIVM, Parlato also owns the Niagara Reporter and Artvoice, both based out of the upstate New York area.

HBO
What's Going on Between Harper and Cameron on "The White Lotus"? 3 Theories
by Grace Orriss 15 hours ago