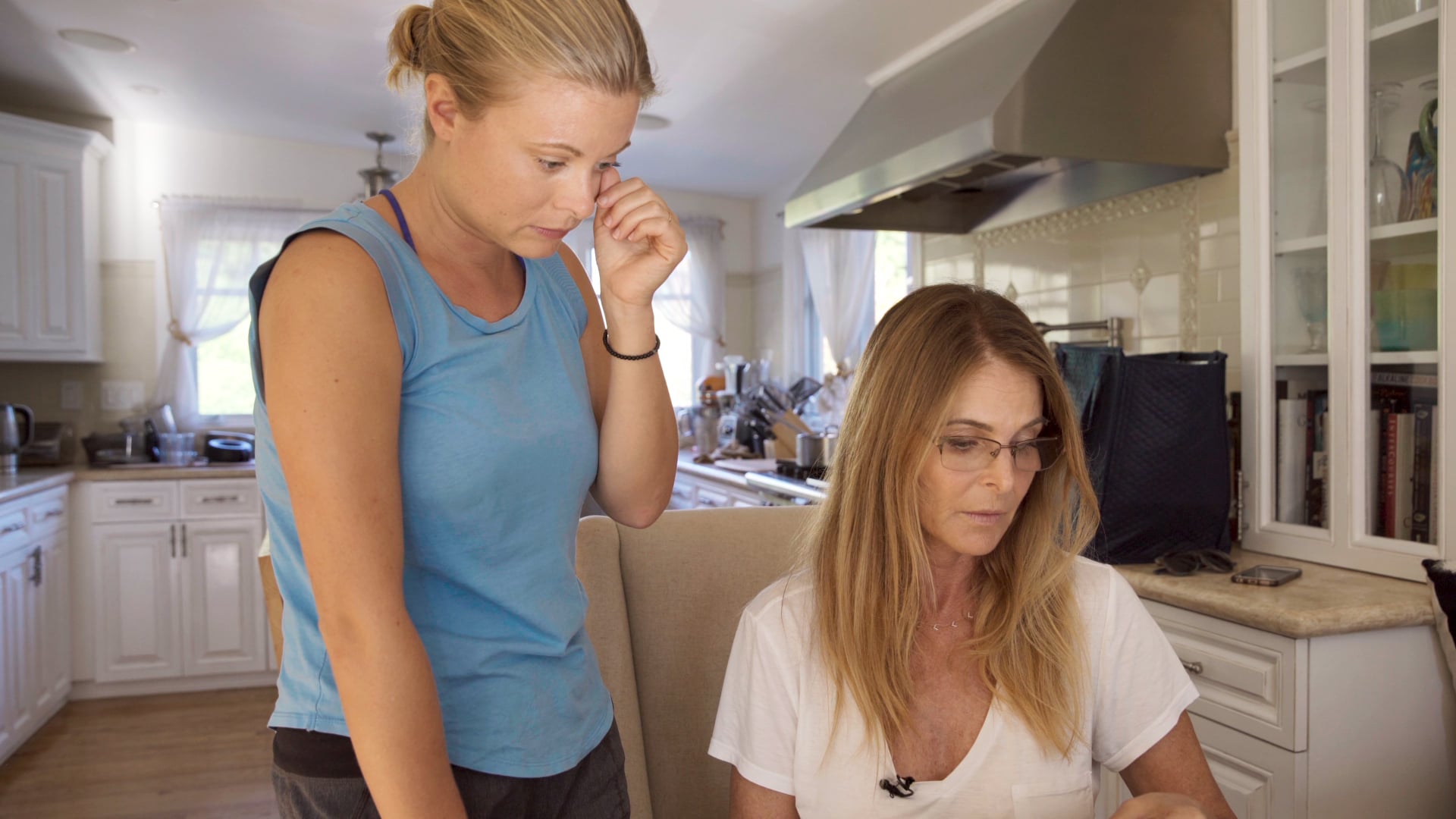 Tracing exactly when HBO's The Vow was filmed can be a little confusing. The narrative isn't exactly linear, bobbing between clips of participants taking ESP courses and Mark Vicente and Bonnie Piesse voicing their suspicions about NXIVM. The latter segments can tell us a great deal about the project's timeline, however. The truth is, production for The Vow officially began in 2017 as a means of self-protection for Vicente and other NXIVM defectors, who did not initially set out to create a docuseries.

HBO bills The Vow as a "documentary series following a number of people deeply involved in the self-improvement group NXIVM over the course of several years." The show is directed by the Oscar-nominated couple Jehane Noujaim and Karim Amer. Noujaim has a link with NXIVM — she met NXIVM official Sara Bronfman in 2008 while attending a conference on Richard Branson's Necker Island. With encouragement from Bronfman and Vicente, she then took the program's flagship course two years later. When Noujaim threw a graduation party with some NXIVM members, Vicente didn't attend. It struck her as strange since he had strongly encouraged her to participate in NXIVM. After talking to his wife, Bonnie, and his business partner, Sarah Edmondson, Vicente told Noujaim and Amer about NXIVM's darker underbelly, including DOS, the secret society in which women were being branded and abused.

And so, in 2017, recording began to figure out the truth about NXIVM. The documentary subjects wanted to preserve themselves from founder Keith Raniere's money and power. They feared that they would be sued by Sara Bronfman's sister, Clare, so they cautiously put everything on tape. Vicente told Vanity Fair that he had worries about being framed. He and Edmondson knew defectors who faced lawsuits and intimidation tactics — one person would only contact them through burner phones.

The former members struggled with whether or not to expose Raniere. But they finally did — Vicente, Edmondson, and others came to The New York Times and helped break the story about DOS in 2017. In April 2019, HBO announced that it had green-lit The Vow, which would include the footage that the former members recorded. At that point, Raniere and his co-conspirators had been arrested. By the middle of the same year, the women deeply involved in the organization had taken plea deals, and Raniere himself was found guilty.