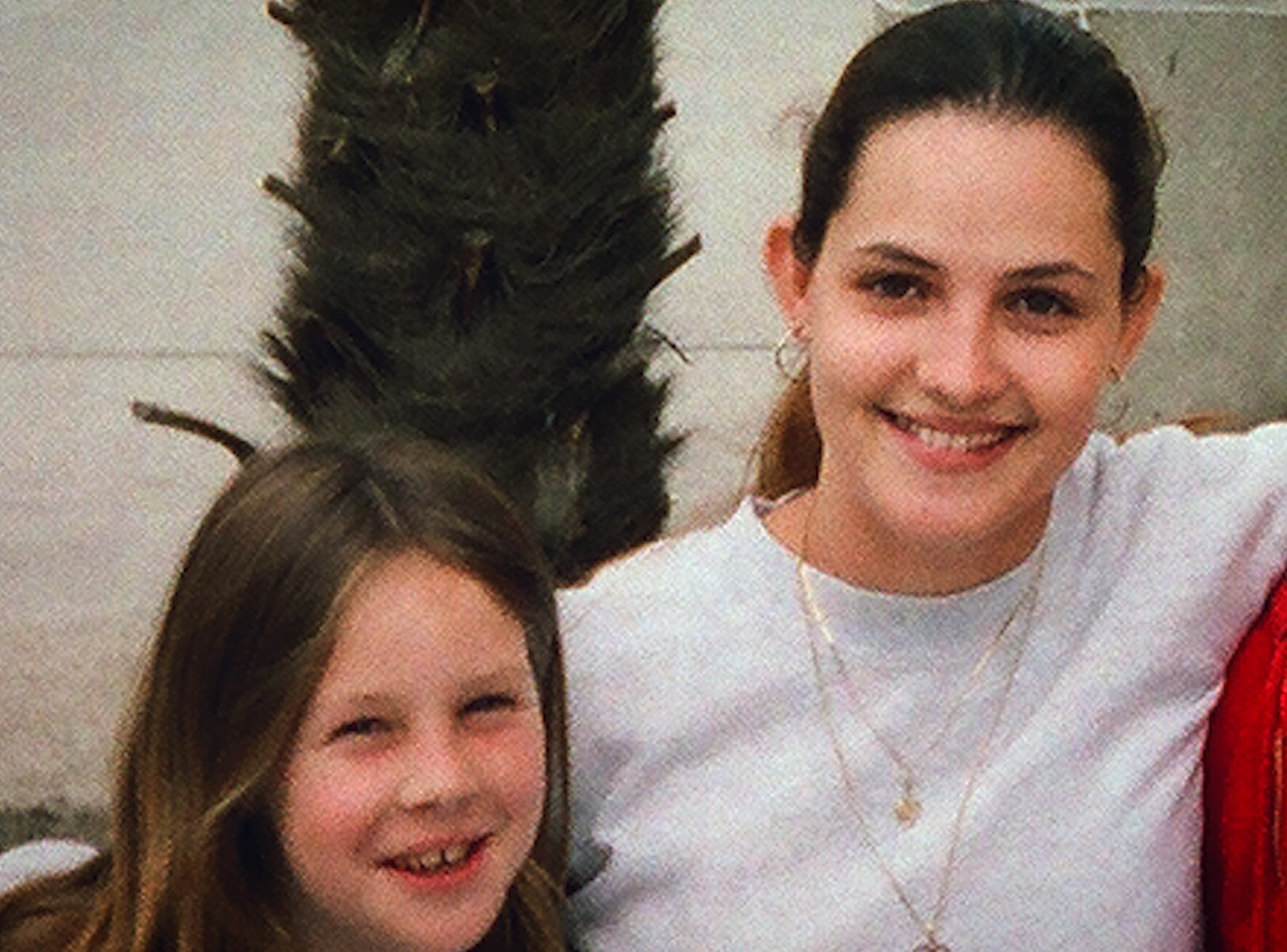 On Feb. 24, 2006, 24-year-old Crystal Theobald died from a fatal gunshot wound to her head while driving to a store in Riverside, CA, with her brother and boyfriend. Netflix's documentary Why Did You Kill Me? unpacks her tragic death and reveals how Belinda Lane used Myspace to investigate her daughter's murder. Theobald's case spanned well over a decade, with multiple people involved the night of her death. Authorities eventually named Julio Heredia the triggerman in Theobald's gang-related death, but Why Did You Kill Me? probes into all the major parties involved in this true-crime case.

The Night of Crystal's Death

Theobald, her brother Justin, and her boyfriend, Juan Patlan, were heading to a store the night she died. Lane was also driving that night in a different car just ahead of her kids. As the Theobalds were at an intersection, someone from a packed white Ford Expedition stepped out and started shooting at Patlan's car. Bullets hit both Theobald and Patlan, but Theobald didn't survive.

After Theobald died, Lane vowed to track down her daughter's killers. Theobald's cousin Jaimie Mcintyre created a fake Myspace account to scout for information after receiving a tip that the local 5150 gang was involved in Theobald's death. She later created another account with Theobald's photo under the pseudonym "Angel," which Lane eventually took over. Angel developed a rapport with 5150 gang member William "Jokes" Sotelo, who just so happened to own a white Ford Expedition. Lane's family didn't entirely trust the police, who were carrying out a separate investigation of their own. Detectives later interrogated Sotelo, who told them someone had been shooting at his car on the night Theobald died and that Julio Heredia, aka Lil Huero, stepped out. The police didn't believe they had sufficient information to charge Sotelo, so they let him go.

Lane later invited Sotelo and other 5150 members to a June 6, 2006, (06/06/06) "end of the world" party in Riverside, intending to shoot the gang herself. Lane didn't carry out this plan, but she did message Sotelo the day before her fake party. Revealing her intentions, she asked Sotelo, "Why did you kill me?" After this confrontation, Sotelo went off the grid, and Lane handed her Myspace information to the police.

When the police couldn't get a hold of Sotelo, they talked to brothers William and Manuel Lemus, who were in the Ford Expedition the night of the shooting. William gave a similar statement as Sotelo's, but Manuel didn't want to talk, fearing for his safety. When a group burned down the Lemus family home, Manuel agreed to speak with the authorities about what happened that night in February 2006. According to Manuel, he and his brother learned that people from 5150's rival gang, MD, had tried to shoot at a member of 5150. Sotelo found Theobald's brother Robert's SUV and thought he was from a rival gang, so he chased Robert. When Sotelo lost him, they saw two cars (one belonging to Lane, the other to Patlan) driving up to an intersection. Heredia started firing because he believed the vehicles were backups from their rival gang.

The police ended up tracking down Heredia in 2007, a year after Theobald's death. After Theobald's family asked to put the death penalty off the table, Heredia received a murder conviction and a sentence of life in prison without the possibility of parole. For a decade, no one could find Sotelo. But after receiving a Facebook tip in 2014, Lane contacted the authorities, who found him in central Mexico in 2016. Extradited to the United States, Sotelo pleaded guilty to voluntary manslaughter in 2020 and was sentenced to 22 years in prison.

Image Source: Netflix
NetflixTrue StoriesTrue CrimeDocumentariesStreamingWhy Did You Kill Me?