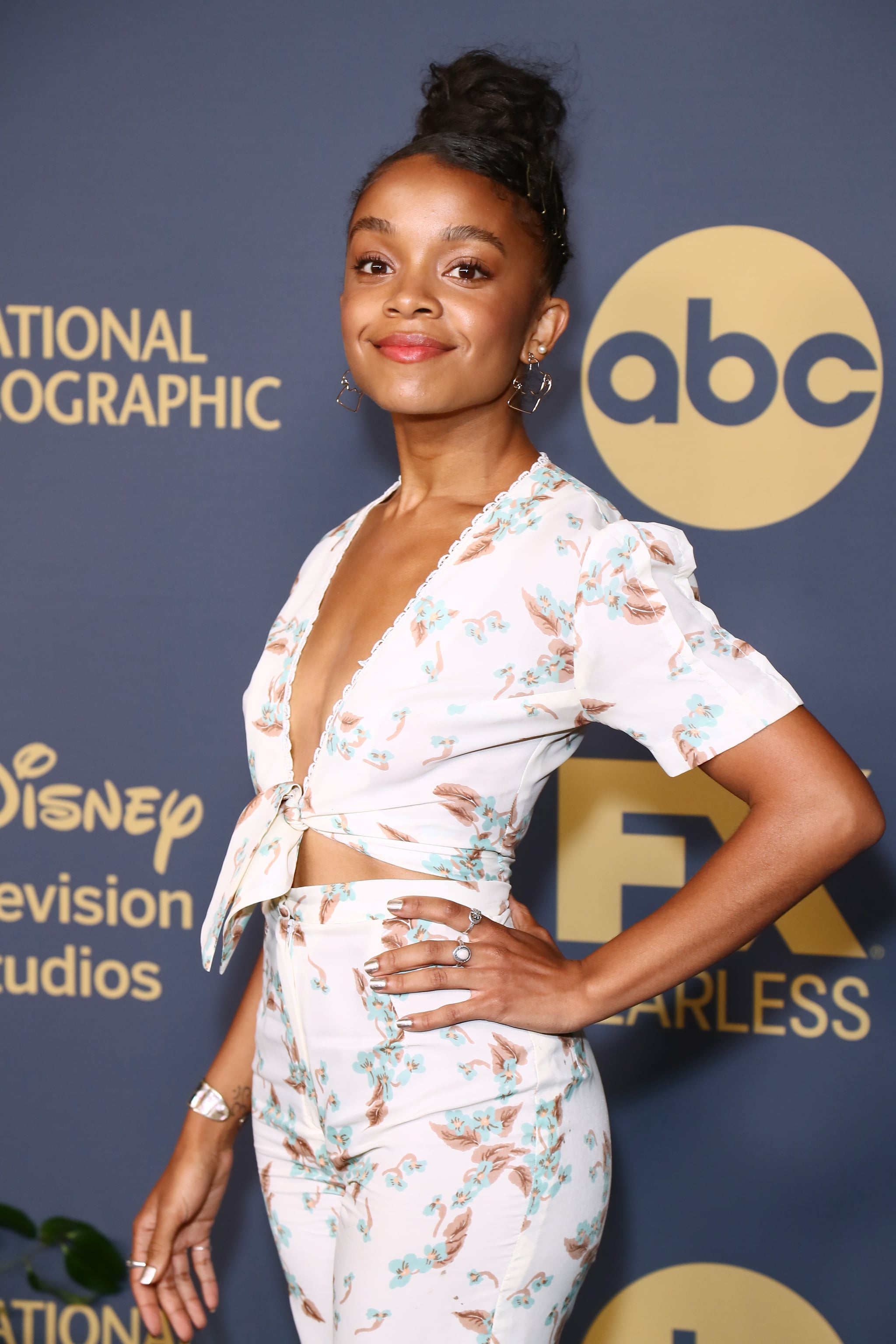 This Is Us loves to play with different timelines, and as a result, we often get different actors playing the same characters. There have been many sets of the Big Three, but last season we were finally introduced to Beth's younger counterparts. In the Beth-centric episode, Akira Akbar played childhood Beth while Rachel Naomi Hilson portrayed the character in her teen years. While both young actresses brilliantly played the fan-favorite character, we were particularly blown away by how much Hilson resembled actress Susan Kelechi Watson, right down to the mannerisms!

"When I was watching her I was like, 'What? I do that?' What Rachel did was so amazing," Watson previously said about Hilson's portrayal of young Beth. "She helped contextualize Beth for me," adding that Hilson's performance helped her "to actually step outside of Beth and watch her so that I could be a bit objective."

Just like her character, Hilson is a trained dancer. She actually attended NYU, just like Watson and Sterling K. Brown. In addition to her role on This Is Us, the 23-year-old actress has previously appeared on The Good Wife, the short-lived musical drama Rise, and Kings. She is also set to star in the Disney+ TV adaptation of Love, Simon sometime next year. In the meantime, you can see more of her as teenage Beth later this season.