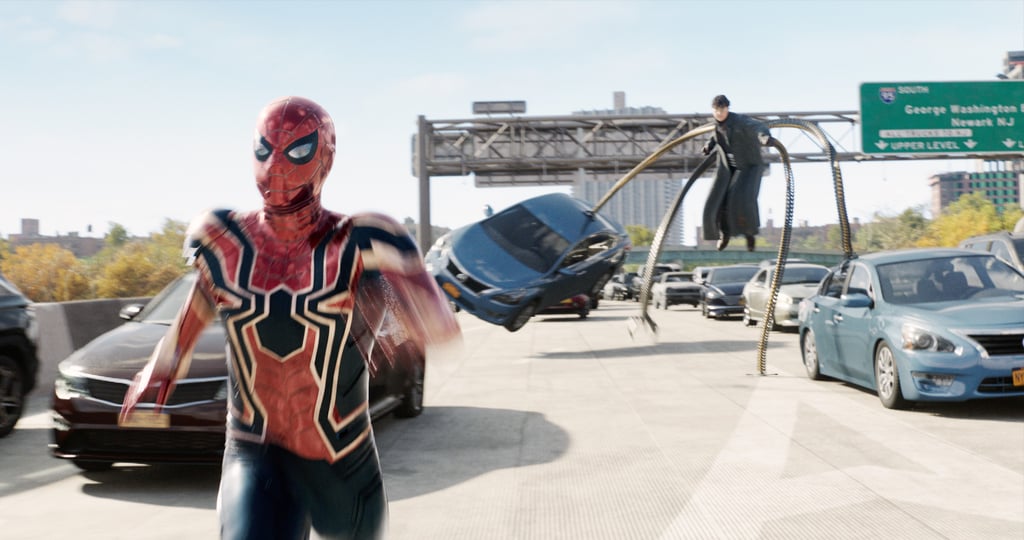 Who Will Be the Villain in Spider-Man 4? These 3 Theories Are So Convincing

With so many surprise twists and turns in Spider-Man: No Way Home, everyone was on the edge of their seats from start to finish. No Way Home is already breaking records after its Dec. 17 release, making more than $600 million worldwide its opening weekend (the third biggest global opening of all time). Of course, this success could've been foreseen through the infinite multiverses, but MCU fans can look forward to one thing happening for sure in the future of their universes: Spider-Man 4. The movie is already in active development!

In an interview with The New York Times, producers Kevin Feige and Amy Pascal confirmed Spider-Man 4 is happening, so Sony and Marvel will continue writing the future of Spider-Man's story. "He feels comfortable saying it now because he doesn't want fans to have 'separation trauma' like they did back in 2019, where they created a hashtag to save Spider-Man," another report from Gizmodo said on the news. "Shortly before No Way Home's release, Pascal said that Sony and Marvel would collaborate on another trio of films, but for the moment, it's wishful thinking, and the focus right now is only on the immediate follow up to No Way Home."

So with Spider-Man 4 already underway and so many favorite villains like Doc Ock, Sandman, Electro, and the Green Goblin making appearances in No Way Home thanks to the multiverse, fans might be wondering which classic Spider-Man villains they'll see next. So let's dive into some theories!