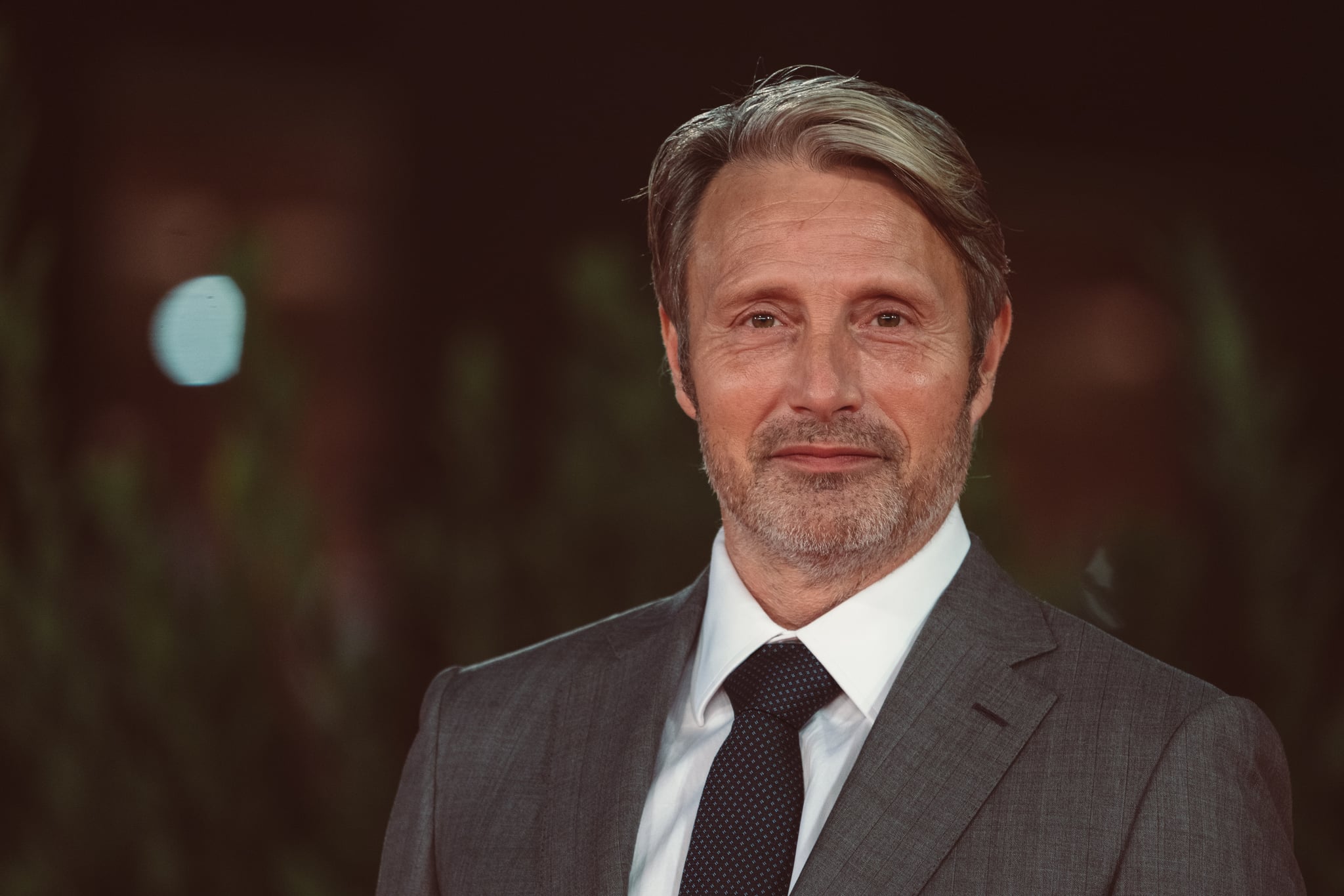 Warner Bros. isn't wasting any time finding a new face for Gellert Grindelwald! Less than a month after Johnny Depp announced his exit from the franchise on Nov. 6, Deadline is reporting that actor Mads Mikkelsen is confirmed to replace the Pirates of a Caribbean actor as the dark wizard in the upcoming Fantastic Beasts 3. Warner Brothers shared the news of Mikkelsen's official casting on Nov. 25.

According to Deadline, filming on the third installment had just begun in the UK, with Depp having shot just one scene as Grindelwald before leaving. In the statement Depp released over Instagram, the actor revealed he was asked by Warner Bros. to resign from the role after his loss in the UK courts against the British paper The Sun. On Nov. 2, Justice Andrew Nicol decreed that the paper's description of Depp was a "wife-beater" regarding his relationship with ex-wife Amber Heard was "substantially true." Depp portrayed Grindelwald in the first two Fantastic Beasts movies, and his casting garnered intense backlash from fans because of the aforementioned domestic abuse allegations.

Mikkelsen, who is well-known for his role as Hannibal Lector in NBC's psychological horror-thriller Hannibal, is reportedly the pick of Fantastic Beasts director David Yates. With the film having been pushed back for a July 2022 release and the cast already shooting, it's clear why Warner Bros. tried to land a new lead with urgency.

Movie Reviews
The Reviews Are In! Our Editors' Picks From the Sundance Film Festival
by Monica Sisavat 9 hours ago

Movies
"Encanto" Is a Certified Hit — So Will There Be a Sequel? Here Are the Chances.
by Brittany Sims 10 hours ago