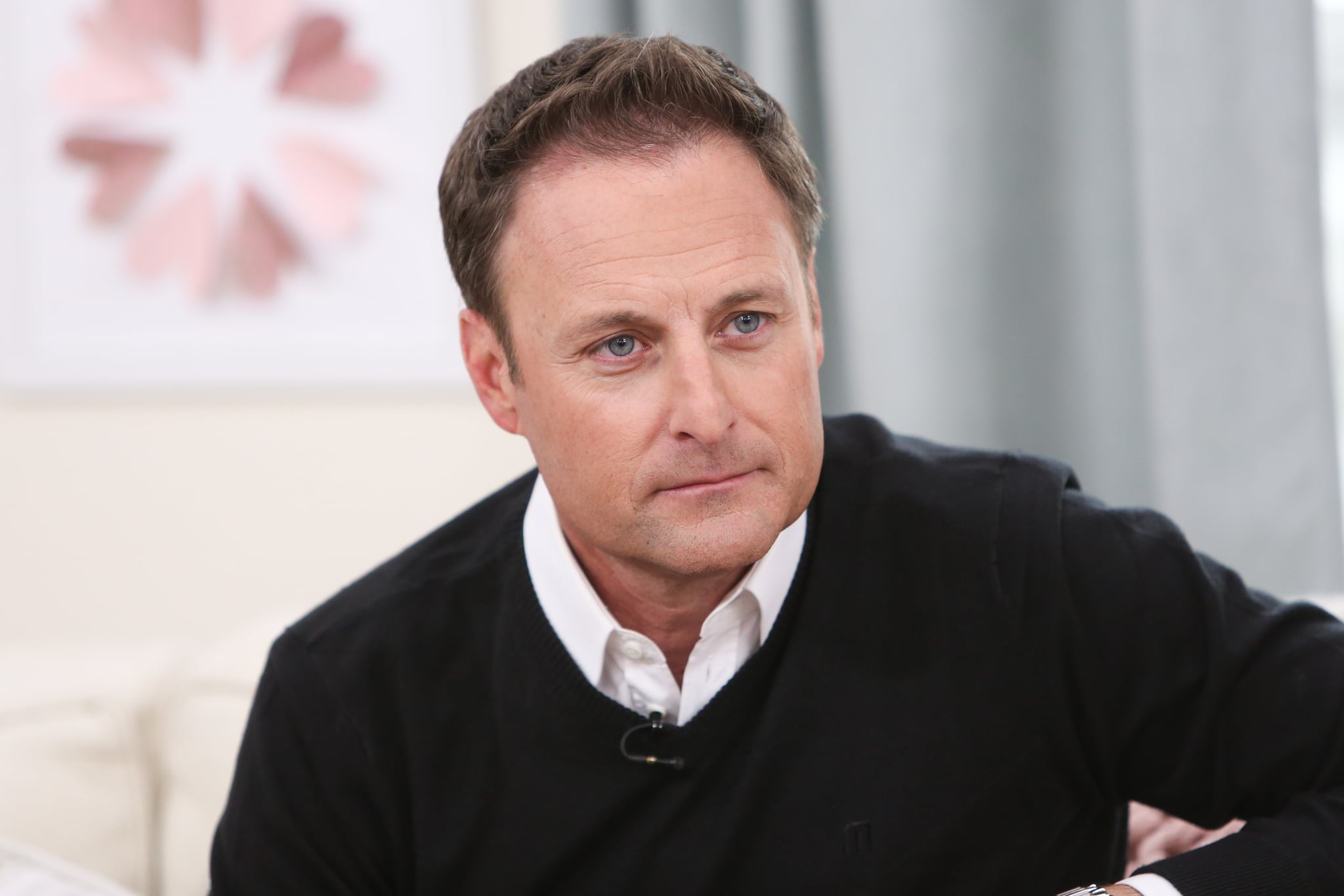 Bachelor Nation has been in an uproar for the past week after host Chris Harrison's questionable and disappointing remarks during an interview on Extra with former Bachelorette Rachel Lindsay regarding resurfaced photos of season 25 contestant Rachael Kirkconnell. Whew . . . where do I begin?

The amount of racist and inaccurate statements in his interview is alarming, and I was happy to see that the sirens rang loudly for many people in and out of the Bachelor world. Reactions from franchise alums and even the women of season 25 denounced Harrison's statements. Notably, Taylor Nolan of Nick Viall's season held multiple in-depth discussions with Victoria Price, host of Bachelor fan podcast The Blckchelorettes.

Lindsay responded to the controversy on both of her podcasts, Higher Learning and Bachelor Happy Hour, saying that she didn't react how she wanted to in the moment because she wanted people to hear how Harrison really felt. For her, it was less about "handling it gracefully" and more about showing his true colors. "I'm sick of that word," Lindsay said on Bachelor Happy Hour, referring to "grace."

I thank Lindsay for allowing us to see Harrison give his thoughts unedited. And after rolling my eyes and digesting the gross pill every BIPOC fan has had to swallow, I have a lot to say to Harrison.

"Is it a good look in 2018? Or is it not a good look in 2021?" Harrison asked. "My guess: These girls got dressed up and went to a party and had a great time. They were 18 years old. Does that make it OK? I don't know, Rachel, you tell me. Where is this lens we're holding up and was that lens available and were we all looking through it in 2018? I don't know. I don't have these answers."

Excuse me? This wasn't just some party. This statement makes it sound like 2018 was 300 years ago instead of three (and I barely want to include 2020). A lot happened in 2018 that made America, Bachelor Nation, and Kirkconnell very much aware of what was right and wrong, racist and not, etc.

In 2018, Donald Trump was two years into his presidency and thousands of protests across the country were held against the policy that closed the border and separated thousands of children from their parents. There was an uproar because people knew it was wrong and knew it was racist.

In 2018, BBQ Becky and Permit Patty both unnecessarily and hysterically called the police on Black people living their lives. Those videos went viral and both women lost their jobs because people knew their actions were racist.

Not only was Harrison wrong about what was being tolerated in 2018, but he also asked Lindsay to tell him if her actions in 2018 were OK. To put it simply: Stop asking Black people! Figure it out yourself.

"The woke police is out there and this poor girl, Rachael, has just been thrown to the lions," Harrison said. "I don't know how you are equipped when you have never done this before. To be woke enough, to be eloquent enough, to be ready to handle this."

First, I think everyone would be OK if Harrison never said "woke" ever again. Second, Kirkconnell is not a victim in this situation. At all. She attended an Old South antebellum party, a theme that essentially celebrates slavery. There is evidence of her appropriating Native American culture and liking photos that feature the Confederate flag, and she was accused of bullying girls for liking Black men by a former classmate. Kirkconnell deserves to have consequences for her actions. Harrison's defense and "poor girl" narrative is something that is given to white women constantly, even with clear evidence showing otherwise.

Where was this type of defense for Lindsay during her season? Or Courtney Curtis during the Demi Burnett debacle? Is he going to defend Pieper James, a current contestant, now that she's been villainized for her reaction to Heather Martin's arrival? She was triggered by being discarded by Matt and interrupted by a tall, gorgeous, blond-haired, blue-eyed woman. Will he come to her defense? Not defending the women of color but defending blatant racism shows exactly where his morals lie, and Harrison needs to be fired because of it.

When Lindsay asked why Kirkconnell hadn't released a statement yet, Harrison responded, "Who is Rachel Lindsay?" After an awkward pause he continued, "And who is Chris Harrison and who is whatever woke police person out there? . . . Who the hell are you?"

Lindsay is Black. Kirkconnell is currently dating a Black man on national TV. Any and every Black person in the world has a place to comment on and question Kirkconnell's actions and intentions after what she's done — especially a Black woman with such a significant role in the franchise.

I could go on (and on). The comparison to Hannah Brown, his rant about being called a "Trumper," the racist games he played in the '70s — there's still so much. Neither his apology nor announcement to step down for one show is enough. Being a BIPOC fan of this franchise has become exhausting, so I can't imagine how Lindsay is feeling. After all the petitions, the pushes for change, and the constant second chances, I'm not sure there are any chances left for the franchise on my end. There's definitely none left for Harrison.