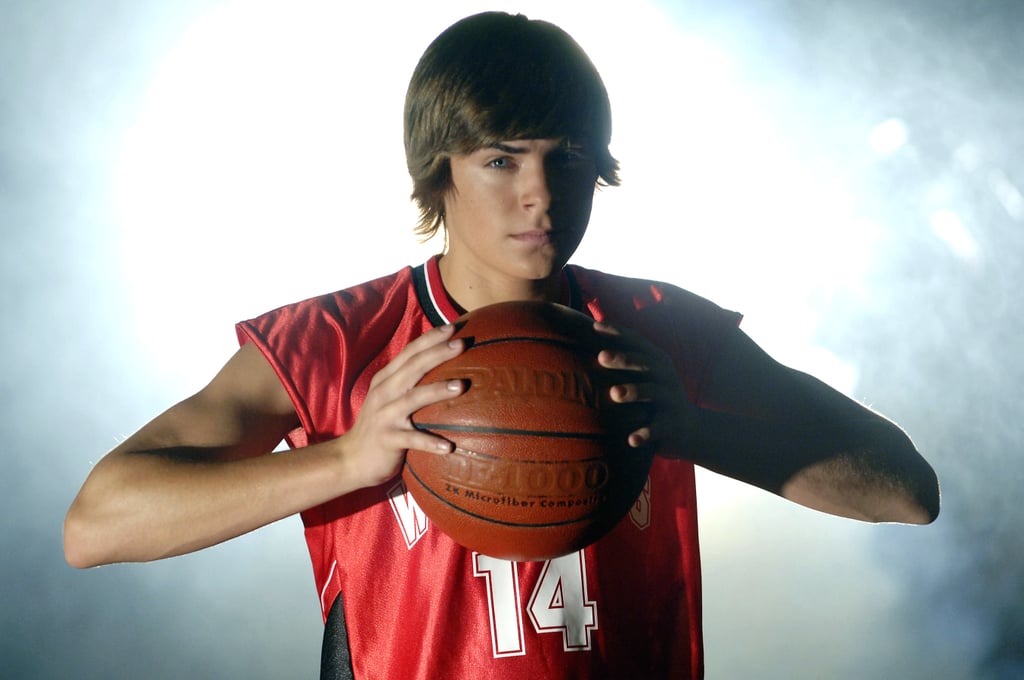 Despite Being "All in This Together," Zac Efron Didn't Sing During the HSM Reunion

The cast of High School Musical reunited to sing "We're All in This Together" during Disney's Family Singalong, but there was one familiar face missing from the performance. Though Zac Efron did take a moment to record a blurry video introducing his former costars, he didn't actually participate in the sing-along. As you could guess, longtime fans were pretty bummed Efron didn't join in on the fun. After all, it's been years since we've heard his beautiful voice (aside from his role in The Greatest Showman). So, why didn't Efron virtually reunite with his East High Wildcats? Turns out, he didn't get the memo in time.

"We couldn't reach Zac until late but when we did, he immediately jumped in, of course," HSM director Kenny Ortega told Deadline ahead of the sing-along special. "Everyone we reached out to was quick — and you'll see it in their spirit and the way they come together from their homes. They recognize this is an opportunity to strengthen spirits for those joining us for the broadcast." As evident by his grainy video message, it appears that Efron is currently somewhere without service. The special's host Ryan Seacrest even made a joke about it, saying, "This star is hunkered down in the middle of nowhere with patchy WiFi, but he does not want to miss out on tonight."

Efron pulled a similar move for the film's 10th anniversary. While the rest of the Wildcats returned to East High to film a special for Disney Channel, Efron sent in a video message instead. I guess a small cameo is better than no appearance at all. See more fan reactions to Efron not singing during the Disney Family Singalong ahead.