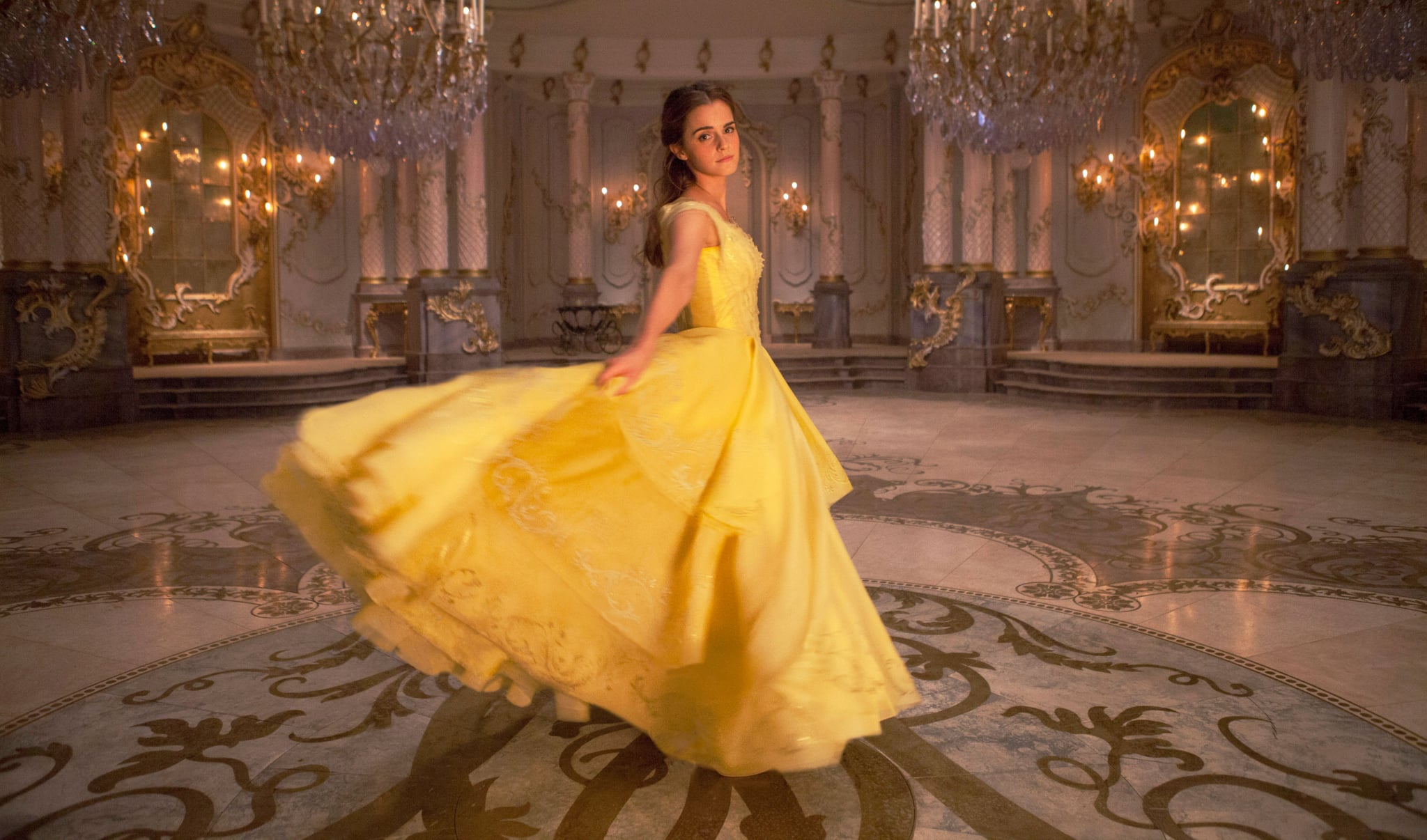 It's almost 2020, and there's one piece of pop culture hasn't changed in decades: the Disney princess obsession. Sure, they're a classic part of the Disney brand, but do they still have a place in the modern world? In recent years, Disney has been moving towards less passive princesses, but it might be time to consider moving away from royalty more often.

The reasons for Disney's original "princess" brand are pretty straightforward. The classic animation division specialized in adapting fairy tales, and a large number of fairy tales have princesses as their heroes. Presto: lots of Disney animated princesses!

"Passive princesses are out; tough, active, diverse women are in."

Fundamentally, a lot of fairy tales are about the concept of restoration, or, to be more specific, restoration to the social status quo. For instance, Cinderella (and not just the Disney version) is an aristocrat by birth who's forced "down" the social/class ladder into servitude, but the rightful order is restored when she is elevated to royalty by marriage. Similarly, Snow White, Rapunzel, and Sleeping Beauty tales focus on princesses who are forced to abandon their royal rights because of wicked interlopers (who are, it is worth noting, of a lower social class) and who are restored to their rightful stations by the end. In producing classic princess fairy tales, Disney's films have supported a particular notion not just of femininity, but of social class: heroes come from positions of power, and being "knocked down" is merely a step on their journey before they're re-elevated. That's not a message that really rings true in the modern world, where we try to celebrate people from all backgrounds.

In recent years, Disney has started making strides towards shaking up that notion. Passive princesses are out; tough, active, diverse women are in. Moana and the live-action version of Jasmine are preparing to rule in their own rights; Tiana isn't a princess by birth and has a strong work ethic and clear professional goals. The logical extension, at this point, is capable, active heroes who also aren't royalty.

Disney's big 2020 release, the live-action Mulan, is a good step in this direction: a female hero who is neither royal by birth nor by marriage. Its animated predecessor was, in fact, part of a mini-trend of non-royal heroes during the animation renaissance in the '90s: Mulan, The Hunchback of Notre Dame's Romani activist Esmeralda, and the morally gray Meg in Hercules. Pixar also has given us a handful of non-princess heroes, with films such as Inside Out and The Incredibles. 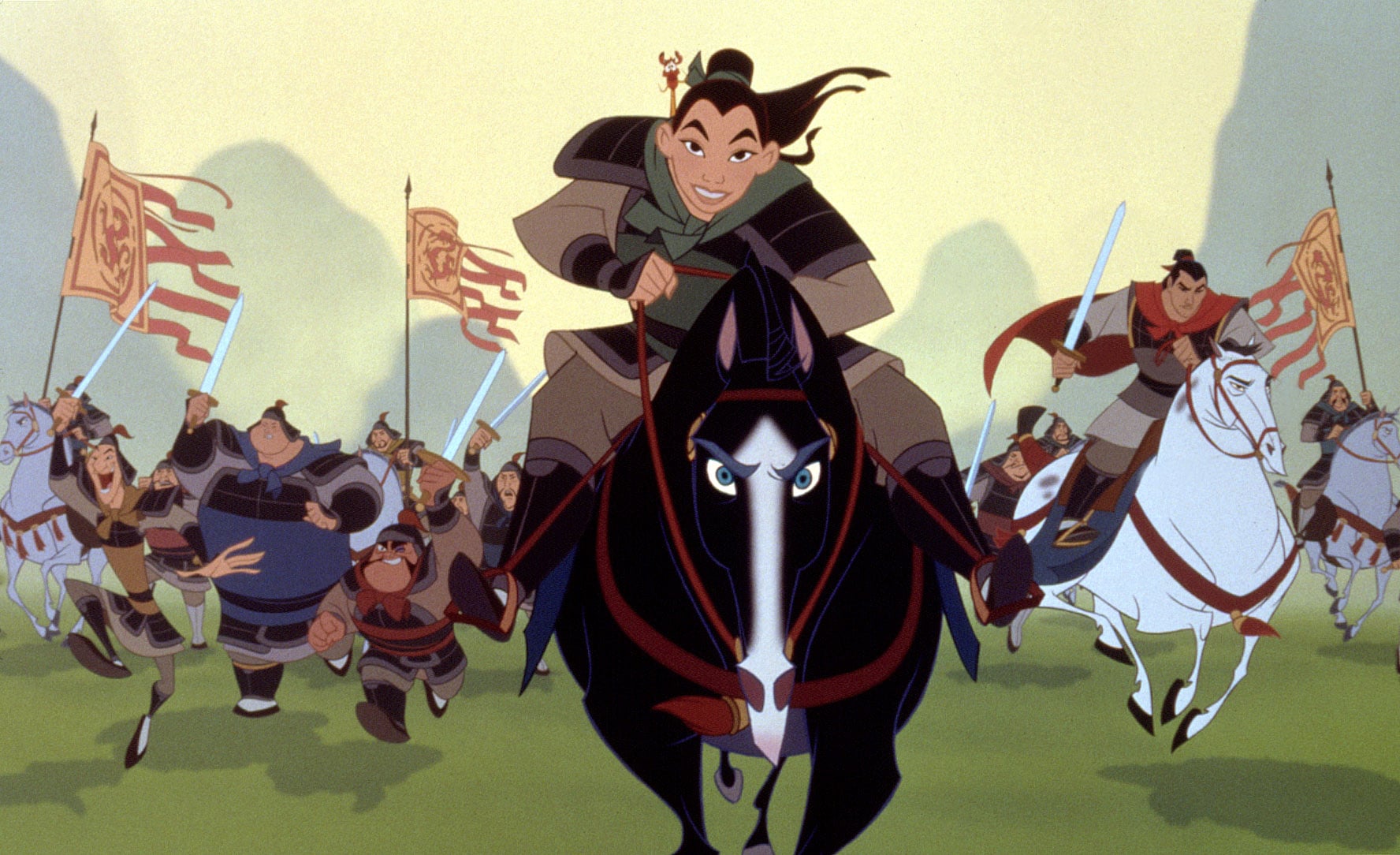 The ways that Disney's princesses have evolved over the years suggest that we no longer necessarily "need" heroes who are royalty; we care more about their inner strength than their class status. The idea of the "princess" character is slowly moving away from pure royalty and towards being a synonym for a certain kind of hero.

These heroes are brave, kind-hearted, compassionate, willing to learn about themselves and the world, and determined to achieve their dreams. Because we're so used to them being "princess" characters, we call them that, even when they're not technically royalty, but that's exactly the point: we should be celebrating those ordinary characters who achieve great things, not just lumping them in with the usual princesses. We don't need tiaras and ball gowns — even though there's no shame in loving those too! — because what really matters is what these characters teach us about being women, being strong, and being true.

With that in mind, it doesn't seem like too much to hope for that Disney starts leaning more into non-royal heroes. The stakes of "saving a kingdom" have gotten a little repetitive, and there are so many stories to be told about perfectly ordinary, non-royal girls and women. At this point, the princess trope is more for aesthetics than for actual storytelling purposes, so why not explore other stories that are also about strong, interesting women, just without the throne? There's not a lot known about Disney's upcoming slate of films, aside from their planned live-action remakes, so we'll have to wait and hope that their commitment to evolving with the times will extend to this as well.