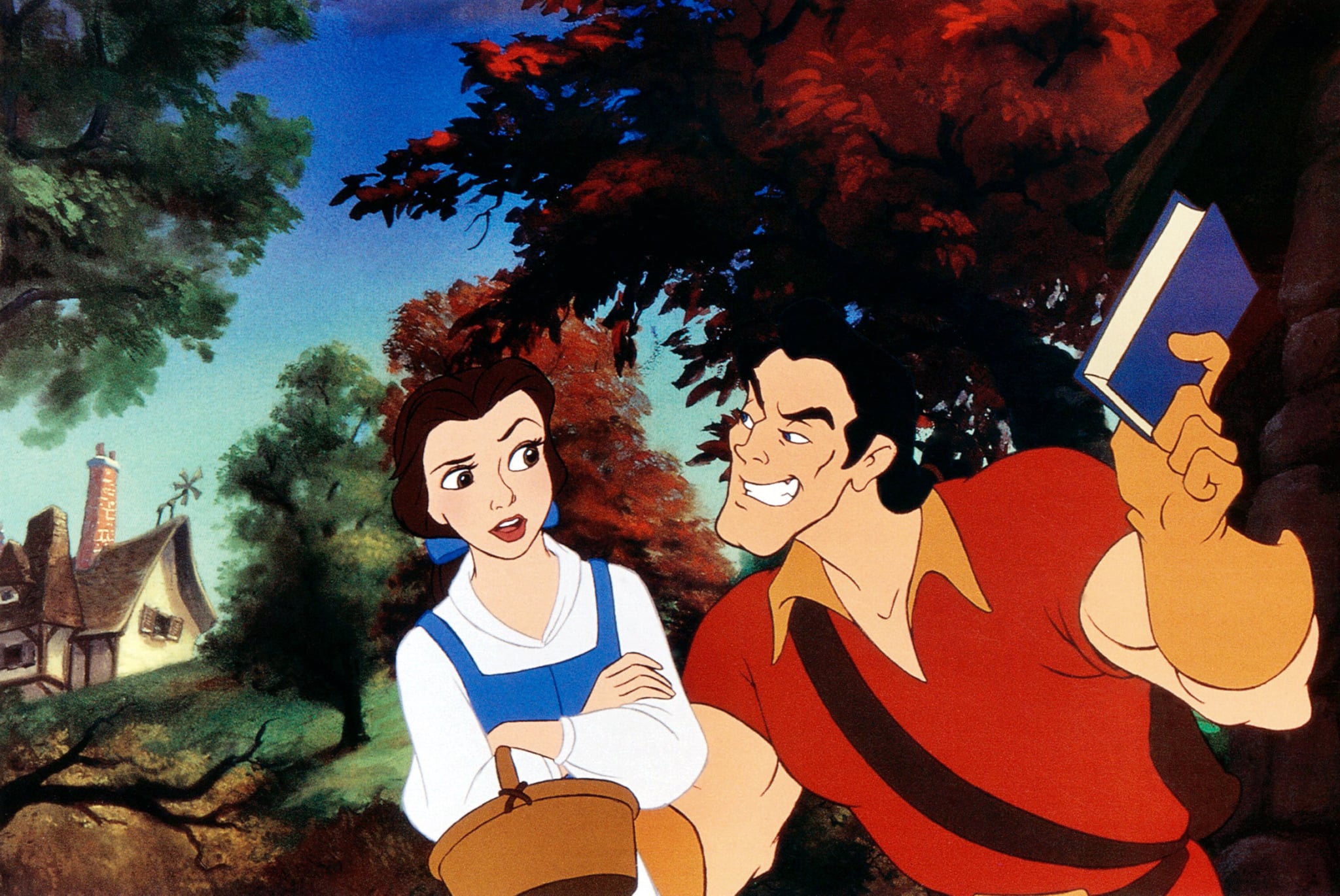 Disney Princesses get a bad rap, but the truth is, they are uniquely suited to inspire young children — no matter the child's gender. Critics may claim that princesses lack depth and wait passively for a man to sweep them off their feet, but that plot line simply isn't present in Disney's modern films. Instead, these girls and women chase their dreams, show kindness universally, and even challenge the patriarchy.

These girls and women chase their dreams, show kindness universally, and even challenge the patriarchy.

Disney has come a long way since the release of its original princess film, Snow White, in 1937. The star of Moana (2016) saves the Polynesian Islands from complete destruction by being the only one who recognizes that the assumed villain is really the creator goddess transformed by emotional pain. To help restore the goddess to her former, loving self, Moana opens her arms to it with love and healing. She also outwits a creepy snail by tricking him with a decoy. And, by the way, there's no prince.

There's no prince in 2013's Frozen either — at least, not a heroic one. Instead, the supposedly charming Hans turns out to be the bad guy, intent on marrying in so he can take over the kingdom. Princess Anna agrees to marry him the same day she meets him, which appalls her sister Elsa. In fact, their quick engagement is the catalyst for Elsa losing her temper and inadvertently creating a wild ice storm. The movie unmistakably drives home the point that you may want to wait instead of marrying a man you just met.

Anna later gets an honest boyfriend, and for a minute it seems like he's about to save her with a kiss. But no, as they run toward each other in a blizzard, Anna notices that her ex-fiancé is about to kill Elsa, and she turns away to save her. She puts her life on the line to save her sister, and that ends up to be the act of true love that breaks the spell: not a kiss from a man.

On another note, lots of Disney Princesses are not OK with being betrothed or having to get married at all. Even back in 1959's Sleeping Beauty, Aurora rejects the suggestion that she's been promised to a certain prince because she's more interested in a young man she meets in the forest (she doesn't yet realize that the stranger and the prince are one and the same, and yes, she does fall in love in a day, but still). Fast-forwarding to 2012's Brave, Merida enters herself into an archery contest (and wins, because she's the best archer in the land) to escape a marriage arranged by her dad and his allies.

Disney's Renaissance Princesses of the '80s and '90s uniformly reject the stereotypical princess image. Beauty and the Beast's Belle is a bookworm and is considered strange by the mostly illiterate townsfolk. She also sacrifices herself to save her dad. The Little Mermaid's Ariel dreams of traveling to new worlds despite the fact that her father forbids it. She may have a crush on Eric, but her real motive is to explore a different culture. Aladdin's Jasmine is completely over her dad and other men controlling her destiny, and she is not shy about voicing it. 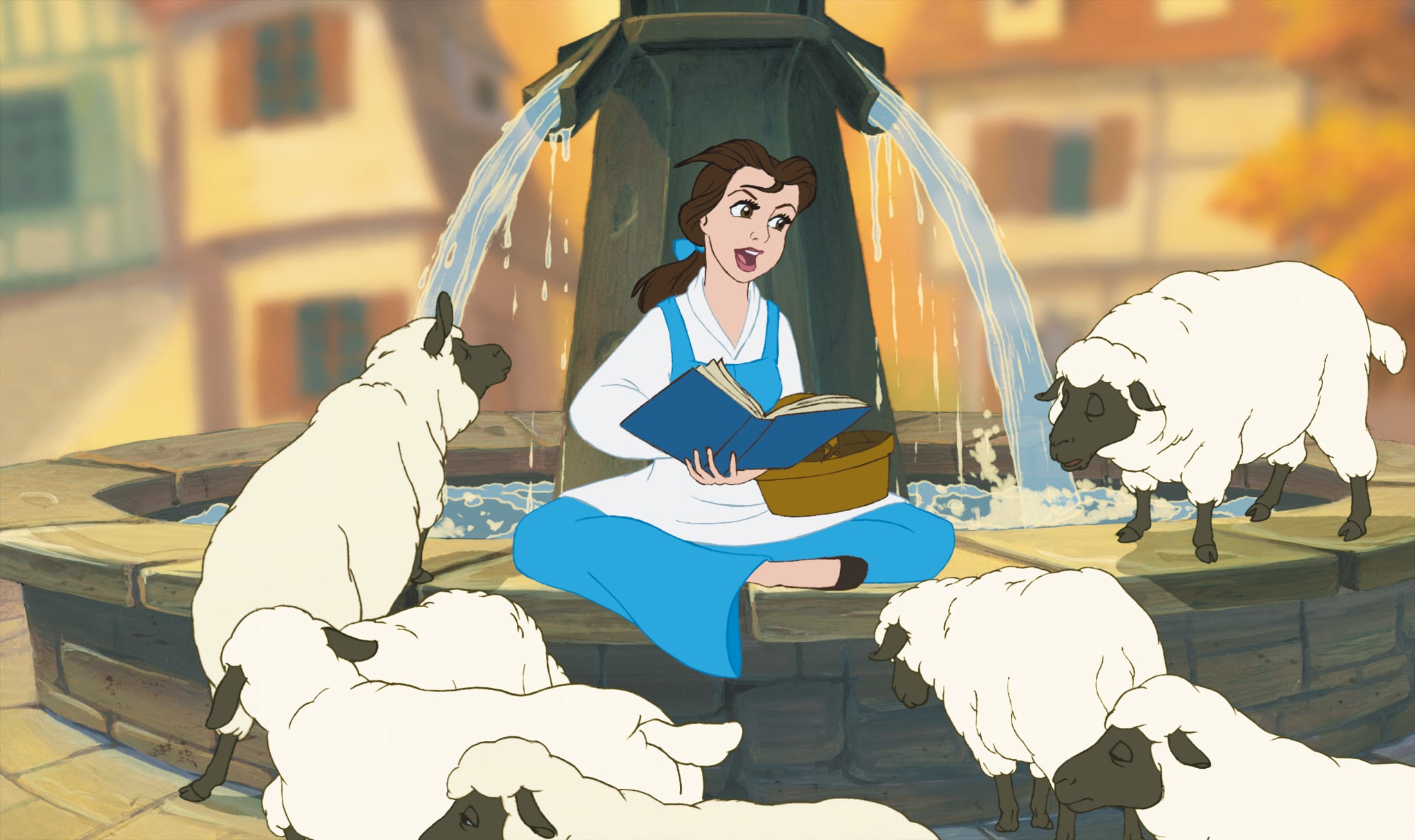 Even the earliest Disney Princesses have something positive to model for children today. While the plot lines may not always be feminist-friendly — such as when Snow White comes across a cottage in the woods and getting straight to work cleaning it (yikes), or the fact that both Prince Charming and Prince Philip kiss women they don't know and who are literally asleep (aka without their consent) — on a deeper level, positive lessons do exist in these stories, too. In the end, Snow White is proven to be the most beautiful in the land not just for physical beauty, but because of her kindness and gentleness. The message that beauty is more than skin deep is never so clear as the moment where the huntsman decides to spare her life: he cannot bring himself to kill her when he sees her tending to a baby bird.

On that note, let's address the issue of passivity amongst princesses. Princess-haters love to complain about the weak, docile, damsel-in-distress image. We have already looked at several examples to counter this, but it is true that some princesses, particularly the early ones, embody and promote characteristics that have often been stereotypically associated with femininity, and sometimes in negative or derogatory ways. 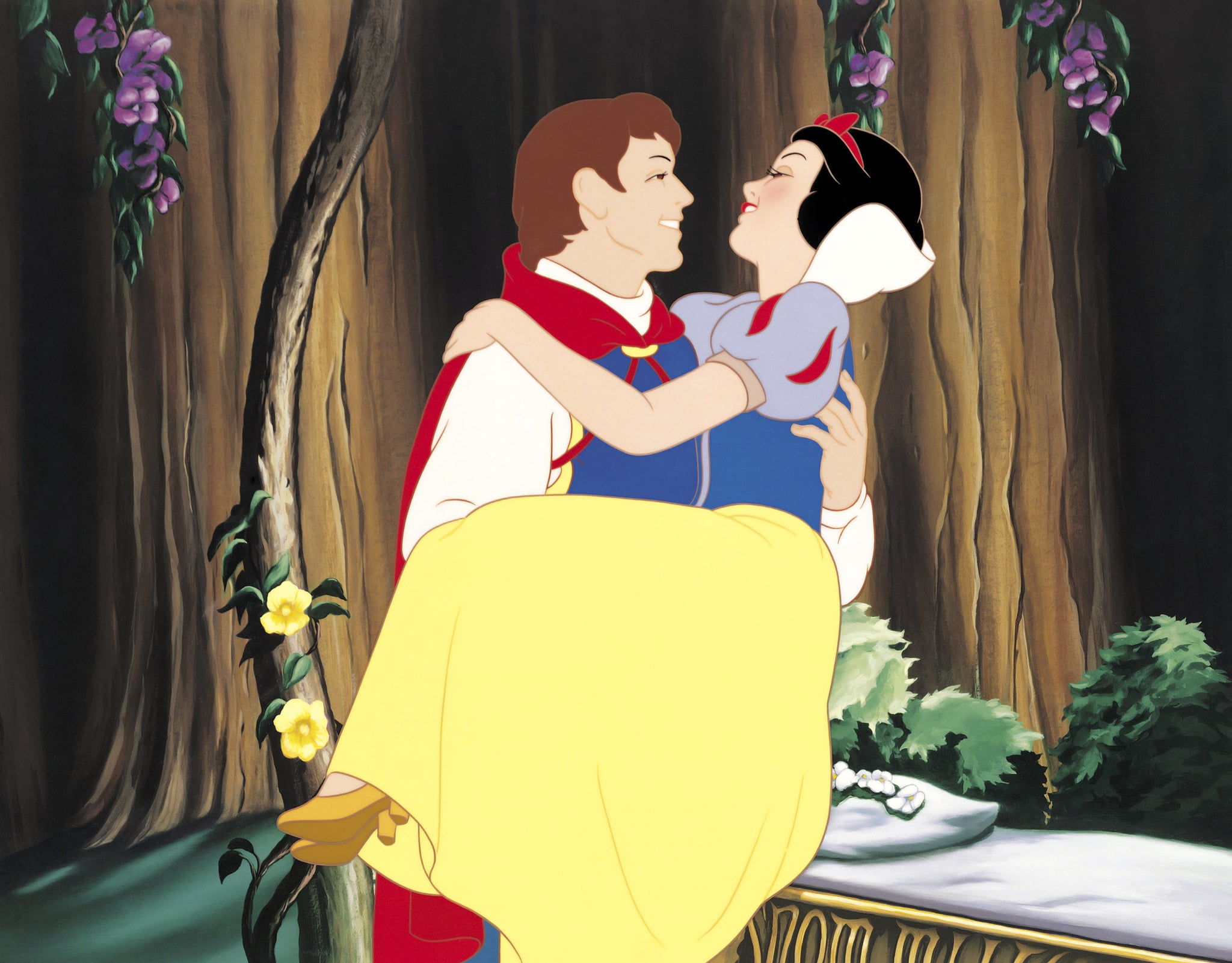 That being said, these characteristics are not negative. Gentleness, humility, and kindness rank as some of the most important traits in a well-adjusted human being. Those who lack these qualities aren't really the kind of people we want our children to become. So why have we come to regard these princesses as problematic? For some reason, traits that have traditionally been associated with femininity come across as weak in female protagonists, while traits that are traditionally labeled as masculine — like strength, courage, and leadership — are seen as positive.

Kids should grow up surrounded by characters of all genders who embody a variety of positive traits, whether those traits have traditionally been labeled as masculine or feminine. If we disdain characters like Cinderella or Ariel who have characteristics we've labeled as feminine but build up characters like Merida or Mulan who show characteristics that are labeled as masculine, we're implying that one set of characteristics is good and the other is to be looked down on. That's not feminist in the least. Furthermore, it risks alienating the children out there who identify strongly with traits that are labeled as feminine. Heroes in stories should provide a mixture of personalities, all positive in their own ways so that every child can find one (or many) with whom to identify, and every child feels valued just the way they are.