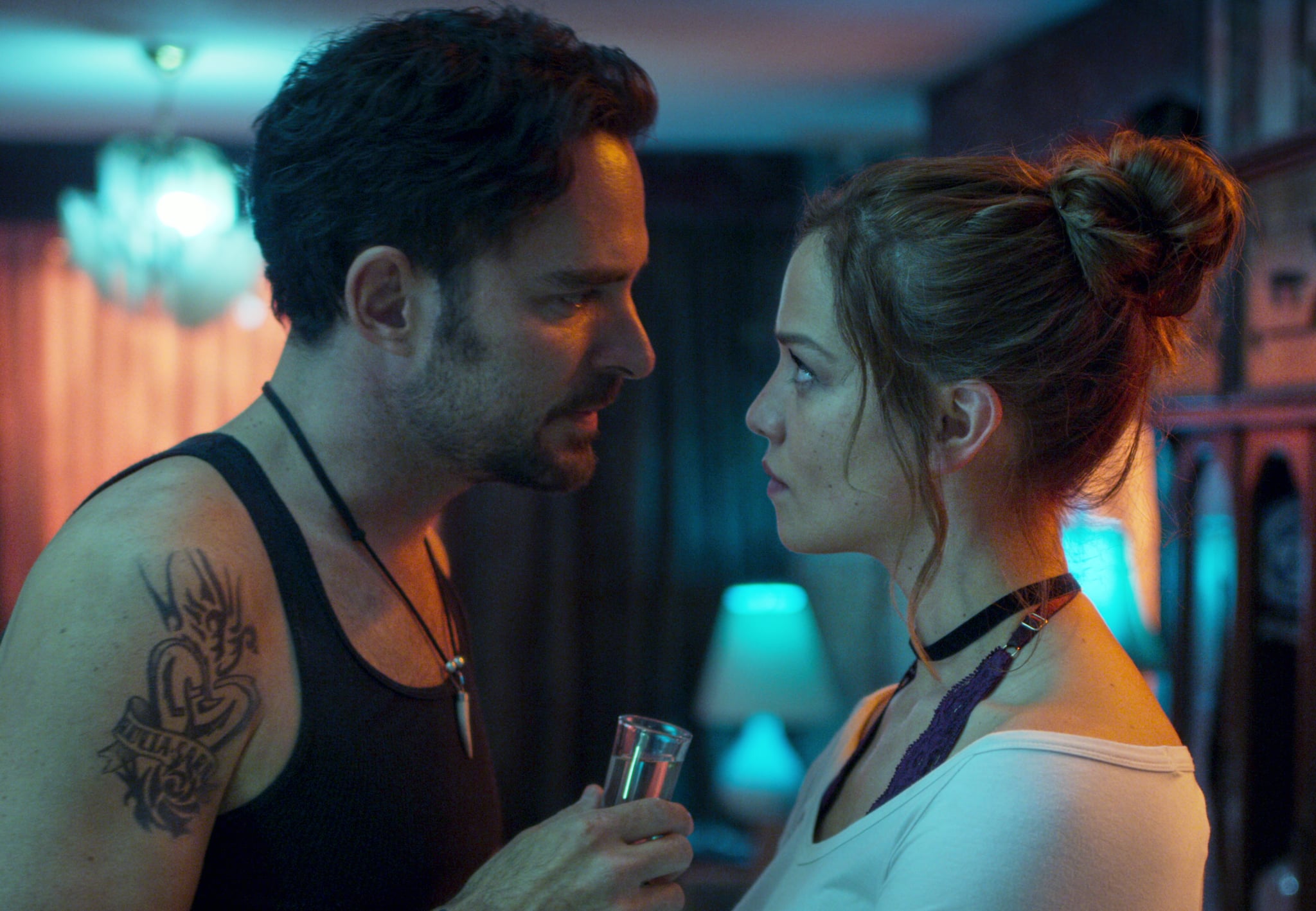 With a name like Who Killed Sara?, it was assumed that we'd find out who killed the titular Sara by the end of the first season. With its new Spanish-language series, which premiered March 24, Netflix fooled us all by ending the show with one hell of a cliffhanger. Although we still don't officially know who killed Sara, we at least have a few ideas, and it also seems like Netflix is poised to give us answers when the second season premieres on May 19. Not only does the first season end with a brief look at season two, but Netflix Latin America recently posted a full-length trailer announcing the season two release date.

Who Killed Sara? follows Manolo Cardona as Alex Guzmán, who is framed for the murder of his sister, Sara, and spends 18 years in jail. Once free, he decides to take revenge upon the wealthy Lazcano family who tricked him into taking the fall for her murder and who he believes are the true killers. With the help of an initially anonymous online user named Diana the Huntress, Alex begins to uncover clues as to which member of the Lazcano is guilty. In the process, he reconnects with his sister's former boyfriend Rodolfo Lazcano and has a tryst with the youngest Lazcano, Elisa. The final episode shines a light on Sara's mental state at the time of her death and a flurry of flashbacks shed doubt on whether or not the Lazcanos were involved at all.

We have two lines of thinking when it comes to who killed Sara, and both involve César Lazcano. In the first, César killed Sara to keep the fact she was pregnant with his child a secret. César has a habit of sleeping with his son's wife and previous girlfriends and tossing them aside when they're no longer of use to him. The second theory ties to Sara's notebook, which Alex finds hidden in a wall. Sara details her depression in the notebook, culminating in suicidal thoughts. The final flashbacks we see give merit to both lines of thinking, with César either shooting Sara in the head and her being the skeleton Alex finds in his backyard or César shooting someone who is trying to assist Sara in her suicide by choking her.

Until season two proves us right or wrong, we will have to speculate who the real killer is. "All the secrets that all the characters have come to light," Cardona told Entertainment Tonight. He added that, soon, "everybody is going to understand that nobody knows anybody; that nothing is how it appears to be."

Netflix
"Selling Sunset": The Cast's Friendships Behind the Scenes
by Chanel Vargas 1 hour ago