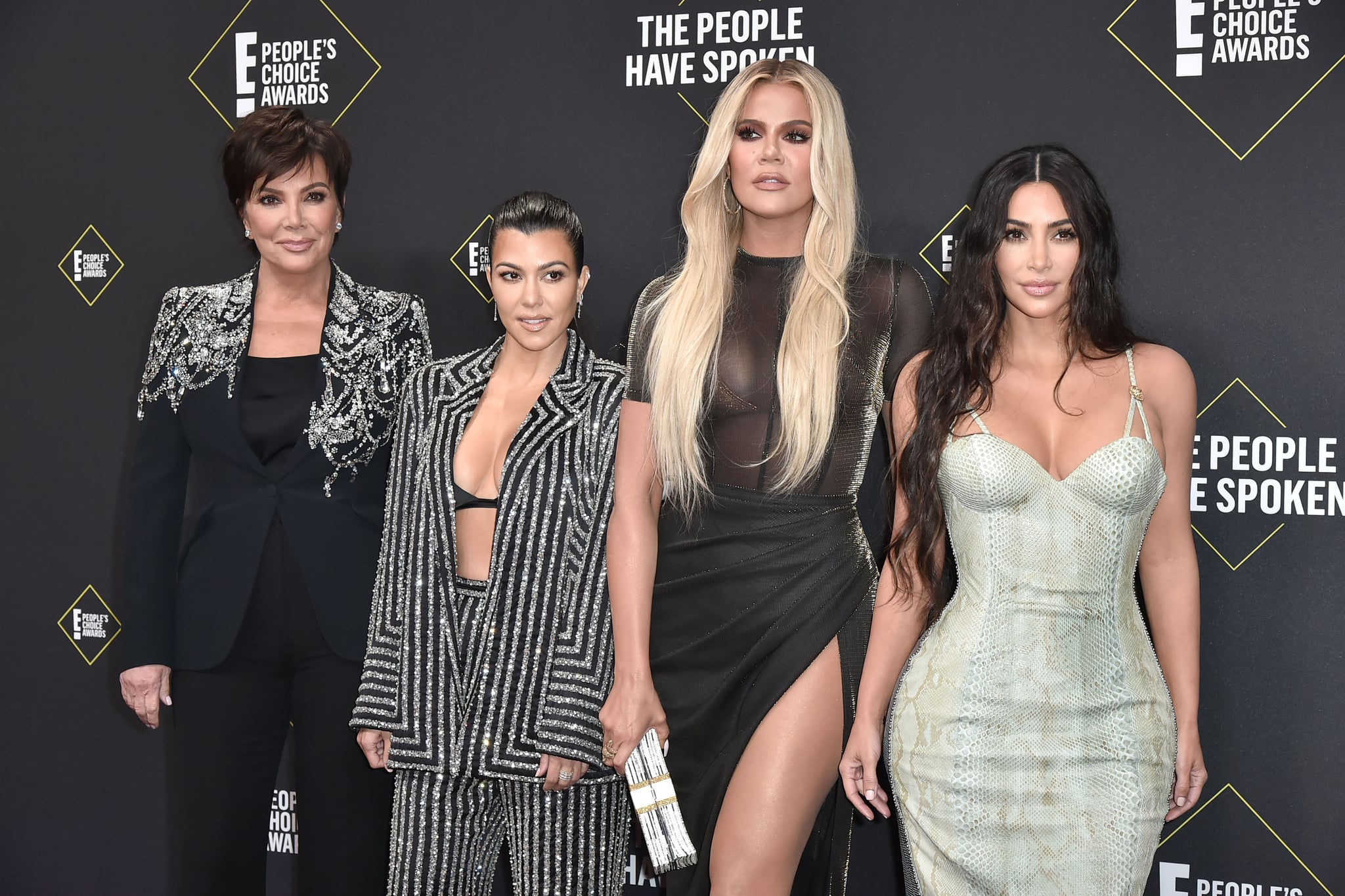 It's the end of an era! On Sept. 8, it was announced that Keeping Up With the Kardashians is ending after 20 seasons, and fans are wondering what this means for future spinoffs. Given that the reality TV show has had multiple spinoff series in the past (Kourtney & Kim Take Miami, Khloé & Lamar, Rob & Chyna, and Life of Kylie), it is a possibility. However, executive producer Ryan Seacrest said there hasn't been a conversation about it yet.

"I don't know the answer to that. We have not crossed that bridge yet," he told Entertainment Tonight on Wednesday. "I do know that the family is so grateful for having the opportunity at E! and having people ride along with them through relationships, and pregnancies, and separations, and breakups. I mean, it's pretty cool to see that they have been so vulnerable and open and people have ridden along."

Related:
Keeping Up With the Kardashians Is Ending After a Long Run — Here's Why

The family revealed that the show is officially coming to an end in 2021 with a shared statement on Kim Kardashian's Instagram earlier this week. "After what will be 14 years, 20 seasons, hundreds of episodes and numerous spin-off shows, we are beyond grateful to all of you who've watched us for all of these years — through the good times, the bad times, the happiness, the tears, and the many relationships and children," Kardashian wrote. "We'll forever cherish the wonderful memories and countless people we've met along the way."

Netflix
Everything to Know About Florence Pugh's Netflix Series, "East of Eden"
by Pallavi Bhadu 6 hours ago