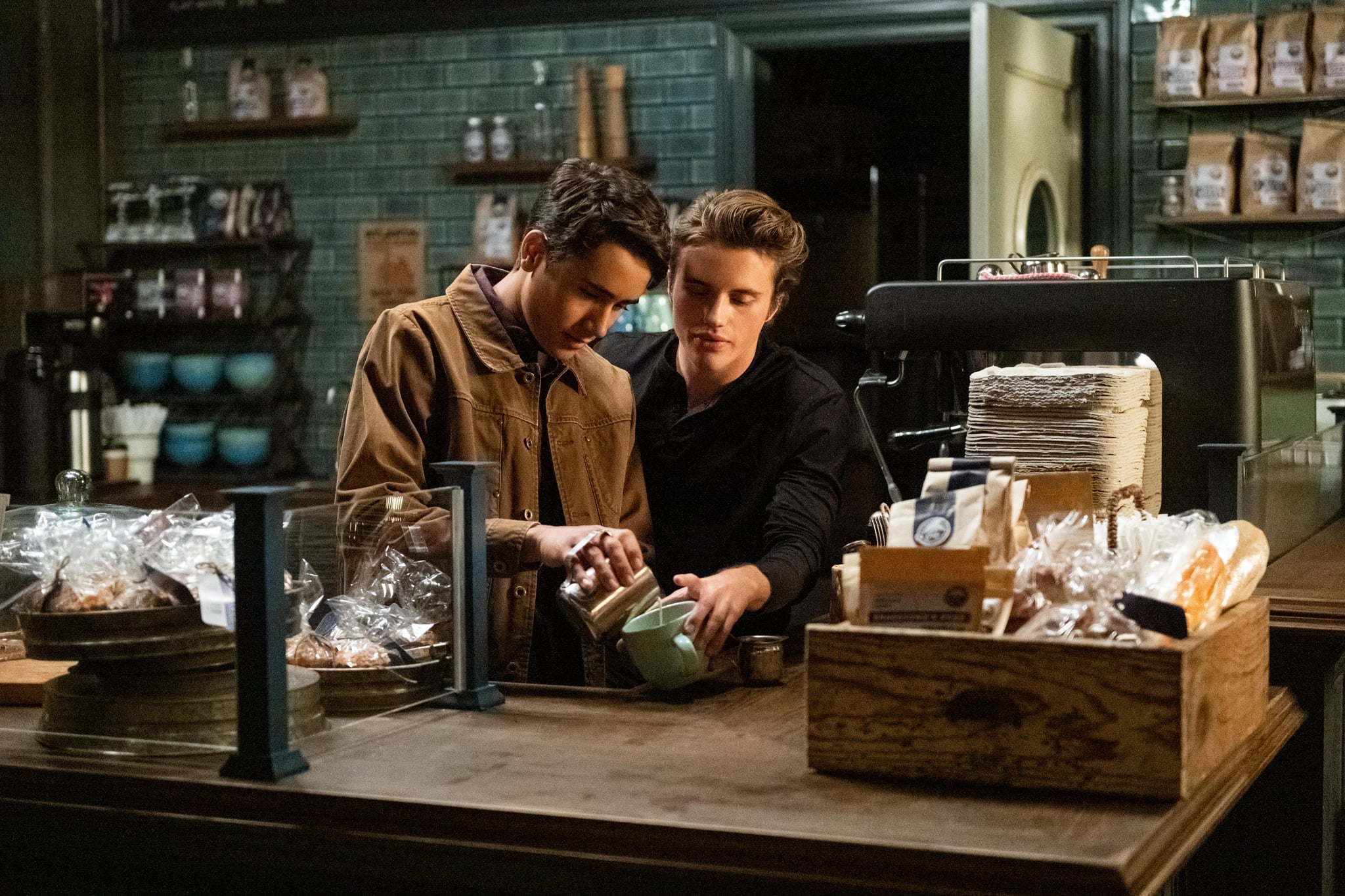 Hulu released season one of Love, Victor on June 17, and on Aug. 7, it announced that the show had been renewed for season two. Luckily, showrunner Brian Tanen told Gay Times that the show's writers were already thinking ahead. "Right now there's a writers room convened, we're working on the first episodes of season two," he said. "Obviously with coronavirus and everything going on right now, we're a little bit up in the air as to when this might go back into production, but we're hard at work coming up with new stories for the show and we are very optimistic for the future."

Throughout the first season, we see Victor (Michael Cimino) struggle with finding out who he truly is and whether or not his family will accept him. During his birthday party, we finally get to see Victor stand up for his friends (and potentially himself) and their right to be whoever they want to be. It seems as if his family would then be accepting of his sexuality, however at the end of the episode it's clear that his father still has reservations. To him, it's okay to be gay, just as long as it's not his children.

In the season one finale, Victor comes out as gay to his family, seemingly ruins his relationship with Mia (Rachel Naomi Hilson), and potentially starts something new with Benji (George Sear). Then, the show just ends. We don't get to see the aftermath of Victor's big revelation nor do we get to see how it affects those around him. Well, besides his best friend Felix (Anthony Turpel) accepting him for who he is and Mia finding solace in the arms of Andrew (Mason Gooding).

Hopefully, the second season will allow us to spend more time with the characters we've grown to love. I'd like to see Victor finally living his life as his true self, without hiding anything from those around him. It'd be nice for Felix and Lake (Bebe Wood) to take things to the next step, rather than being a secret couple. Andrew's growth from the first season was a high point, going from a stereotypical jock to a great friend, and I'd love to see more. Plus being able to see Mia bond with her future stepmother, explore her future with Andrew, or see whether or not she could fix her friendship with Victor could really add to the drama. The list of what we could see in season could really go on forever, so hopefully Hulu gives us word on a potential premiere date soon.