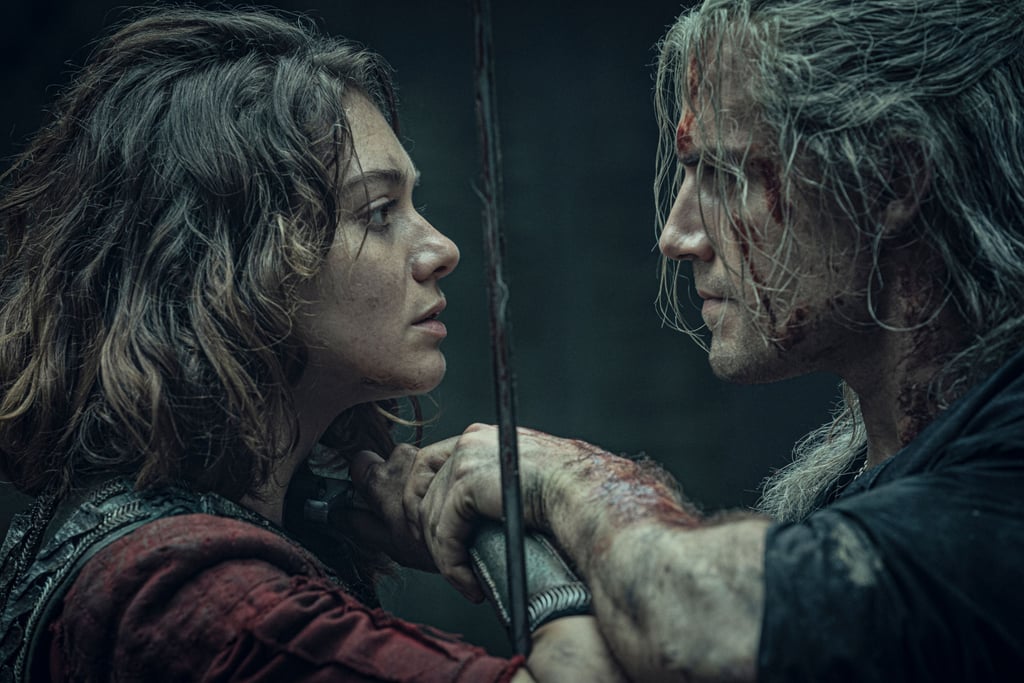 Let Us Help You Understand The Witcher's Scattered Timeline

We've fallen head over heels down the rabbit hole of witches, monsters, and destiny in Netflix's adaptation of The Witcher. If you've recently started watching the series, you've probably noticed around episode three that the timeline isn't linear, and by episode five you might be downright confused. While things turn right-side up by episode eight, the season finale could leave you with more questions than resolutions if you haven't been paying close attention. The easiest way to get things in order is to consider each lead character as their own timeline — Yennefer of Vengerberg (Anya Chalotra), Geralt of Rivia (Henry Cavill), and Princess Cirilla (Freya Allen), who we also know as Ciri.

Throughout the season, we watch as their stories fall into place like the tumbling of a Jenga tower, making it rough, for some, to follow along. Creator of the series adaptation Lauren Schmidt Hissrich patterned the timeline flow after the film Dunkirk and explained that Yennefer's story spans across 70 years, Geralt's story 20 years and Ciri's a quick two weeks. Now that we've gotten that out of the way, here's a look key moments in the season, in historical order, to help you make sense of the magical chaos.