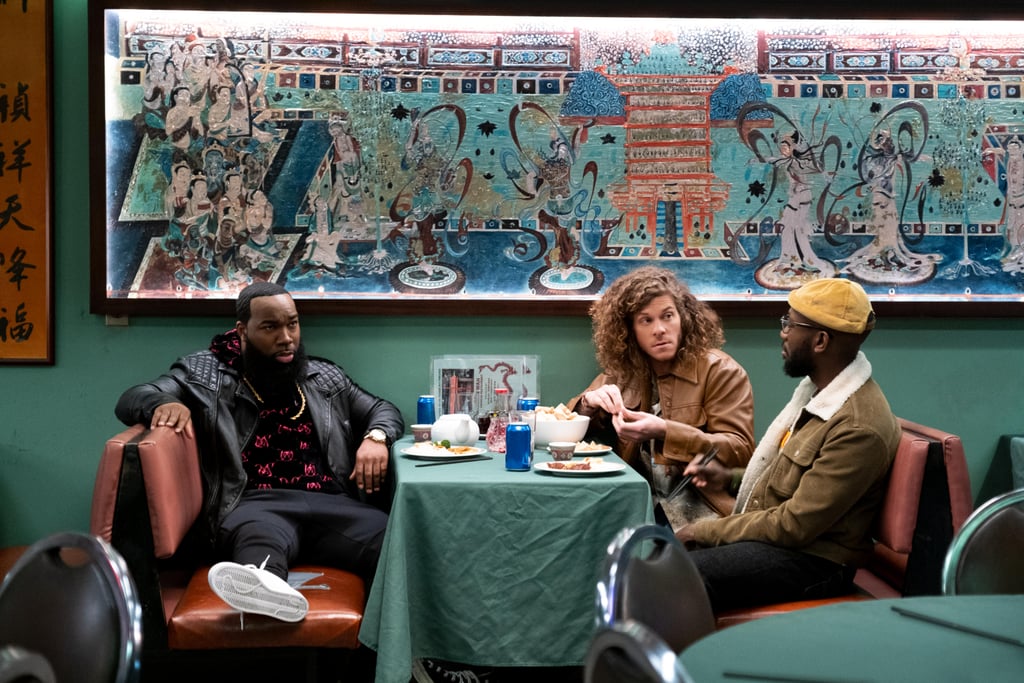 Woke: Bring Your Playlist to Life With These Catchy Tunes From the Season 1 Soundtrack

I'm almost certain that Siri grew tired of me asking, "What song is this?" while I binged the debut season of Hulu's Woke, but I make no apologies because the soundtrack is that good. The comedy, which premiered on Sept. 9, features bops aplenty, including classic tunes like "Lovely Day" by Bill Withers, as well as contemporary tracks such as "Don't Miss It" by James Blake and "Wake Up!" by Duckwrth and Troi Irons. There's even a nod to Woke's cocreator Keith Knight — whom the series is based on — that incorporates a song by his hip-hop collective, The Marginal Prophets. Check out all the music from the eight-episode installment ahead!

Related:
Settle In! These Are the Longest TV Shows Hulu Has to Offer
Previous Next Start Slideshow
HuluMusicTVWoke

by Naledi Ushe 6 minutes ago