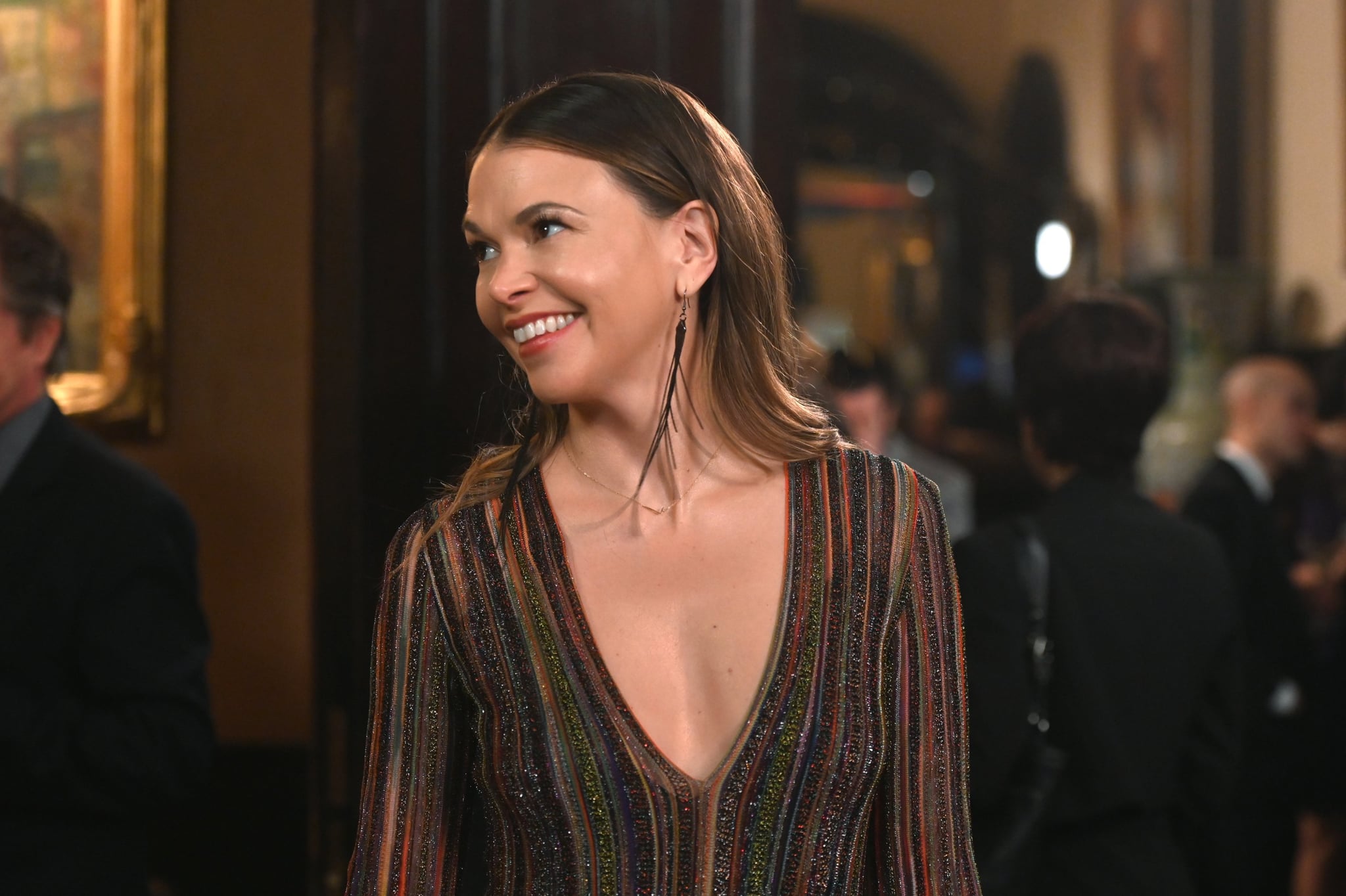 At its heart, Younger has always been a story about Liza following her dreams and the friendships she forges along the way, but that hasn't stopped us from obsessing over all the dramatic love stories. While Liza has dated a handful of men throughout the series, her most intriguing romance has always been her love triangle with Josh and Charles. The series first started with her dating the charming tattoo artist, Josh, but over the past few seasons she has developed a relationship with her Empirical Press boss, Charles. There have been a lot of debates over whom Liza should end up with — with convincing reasons for each side — and in the series finale on June 10, we finally get our answer. And let's just say it's pretty disappointing no matter what team you're on.

After reuniting with Charles in the previous episode, their relationship is tested yet again as Charles finds out that Kelsey and Liza are working on taking Inkubator outside of Empirical. Instead of asking Liza about it, he uses it as a way to "test" her to see if she will be honest with him going forward in their relationship. She eventually comes clean, revealing that while Kelsey wants to leave the company, she plans on staying; but the damage is already done. As the two lie in bed together later in the episode, they realize that while they want to work things out, they will never be able to move forward since they can't trust each other. Though they break up, they are still on good terms as Charles eventually asks Liza to take over for him at Empirical while he finishes his book. 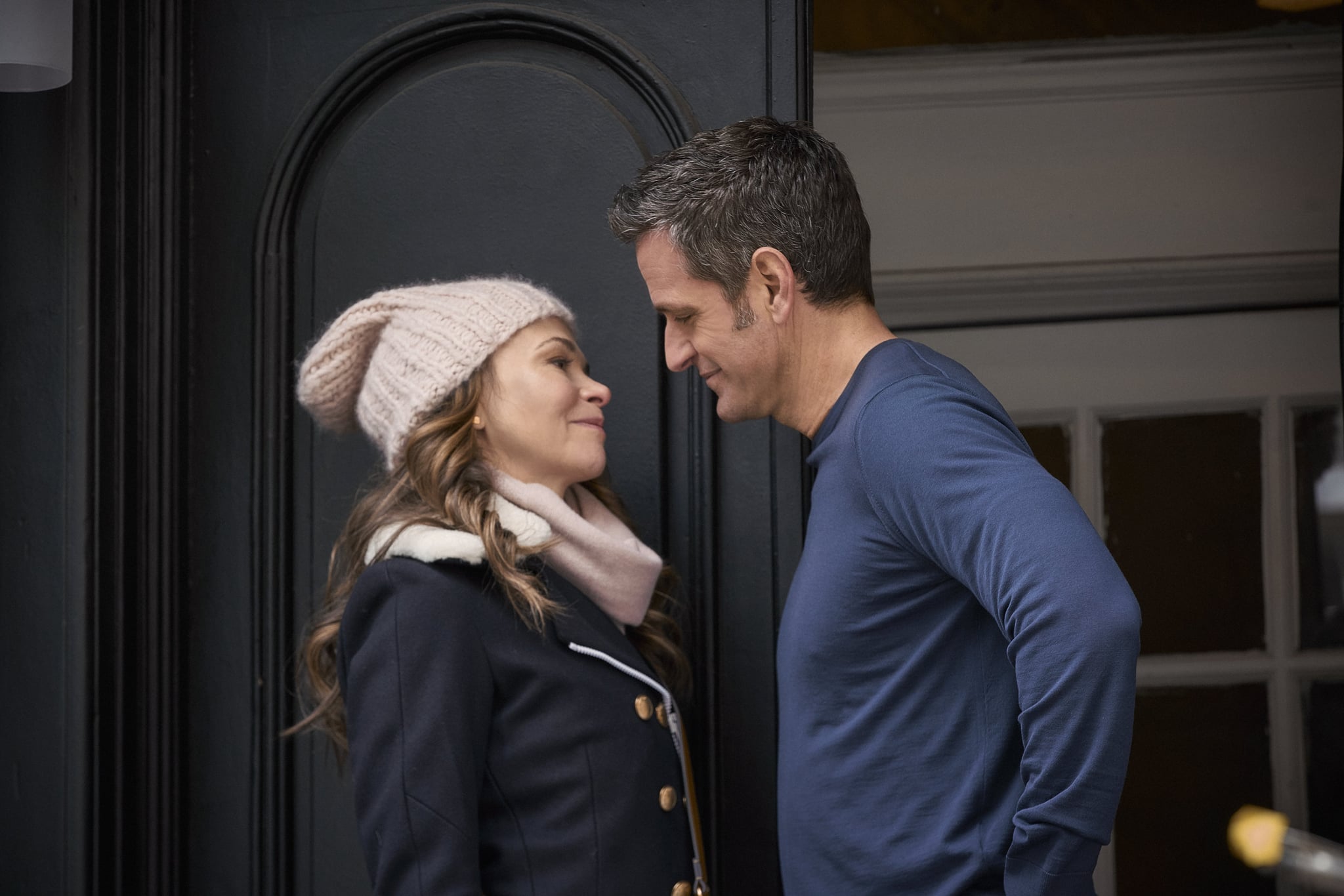 After breaking up Charles and Liza, the series does a complete 180 by seemingly putting Josh and Liza back together. As Liza and the gang celebrate Kelsey moving to LA to start Inkubator, Liza runs into Josh at the bar. While they recreate their entire first interaction in the pilot episode, the show teases that their love story isn't over, but simply restarting. As Liza apologizes for not seeing Josh at the bar, he quips, "Really? Because you know what, I've been right here by your side all along." And that's how the show ends: with Liza and Josh staring lovingly into each other's eyes.

Having watched the series since it first premiered, the ending not only feels rushed, but completely unsatisfying. As a Team Charles fan, I felt like the show completely ruined his character this season. After setting up his romance with Liza the past few seasons, they undid everything they've been working towards by splitting them up and putting him together with Quinn. Pairing him with Quinn was not only frustrating, but really out of character for him. Just as I enjoyed watching the slow burn of their initial relationship, I would have rather seen Liza and Charles slowly grow apart instead of the whiplash of having them break up, get back together, and break up again. 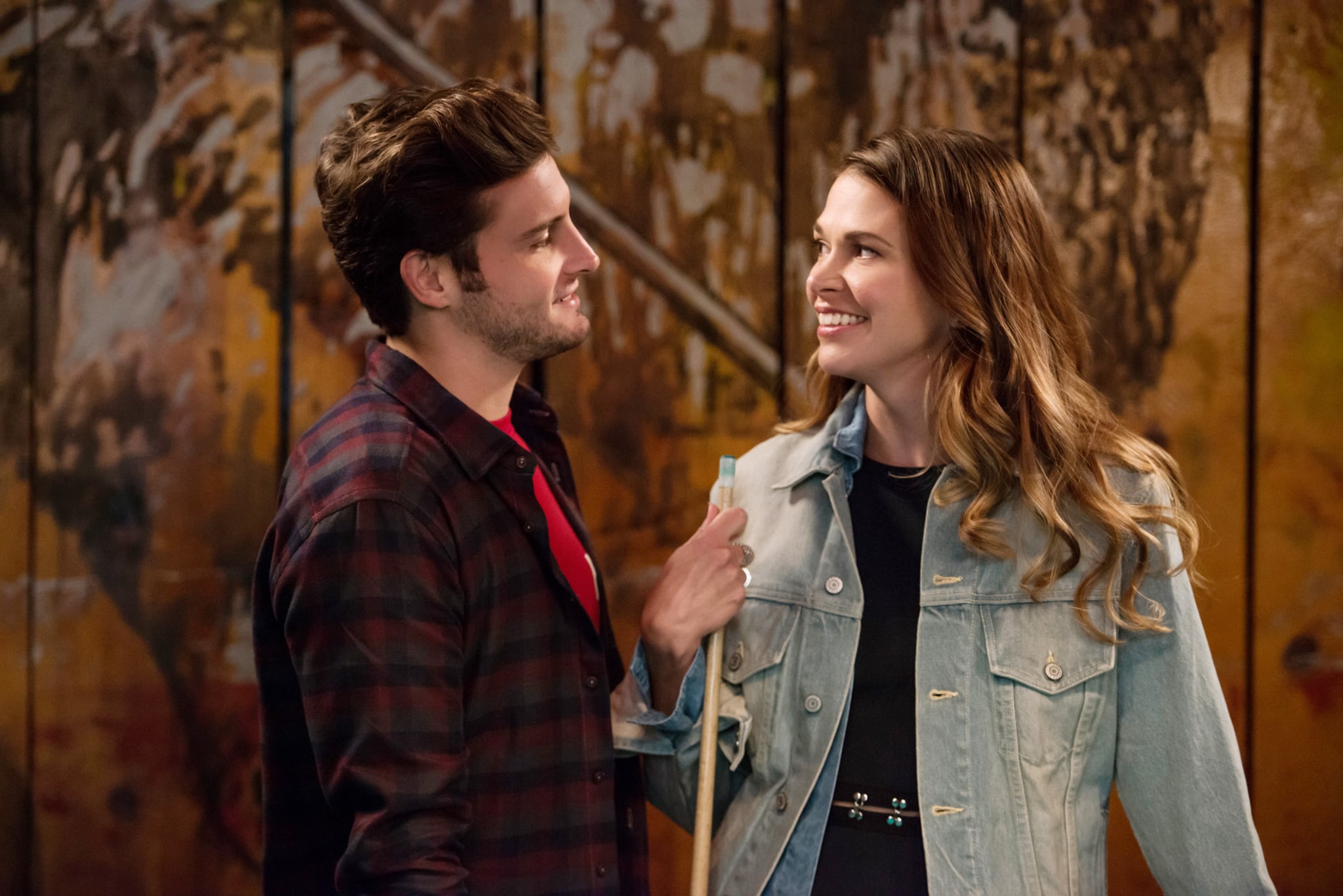 While I'm Team Charles, I also get the appeal of Team Josh. He was Liza's first big love on the show, and it's understandable why fans are so passionate about their relationship. They have great chemistry, they are super supportive of each other, and they make each other happy. But pairing Liza with Josh at the last minute is also a huge disservice for Team Josh fans. This whole season Josh barely had a storyline, so it seems completely out of left field to suddenly put him back together with Liza. Similar to Charles, I would rather have seen a slow burn and watch Liza and Josh slowly find their way back to each other. Recreating their first interaction, though cute, also felt like it was simply for the nostalgia factor. It ties everything up in a nice little bow, but still leaves us with a lot of questions. Are they actually together, or not? After seven seasons, I want more. The lovable characters deserved a better send-off.

TV
Mitchell Slaggert Talks Jackson and Kimberly's Relationship in "TSLOCG": "You Root For Them"
by Monica Sisavat 7 hours ago