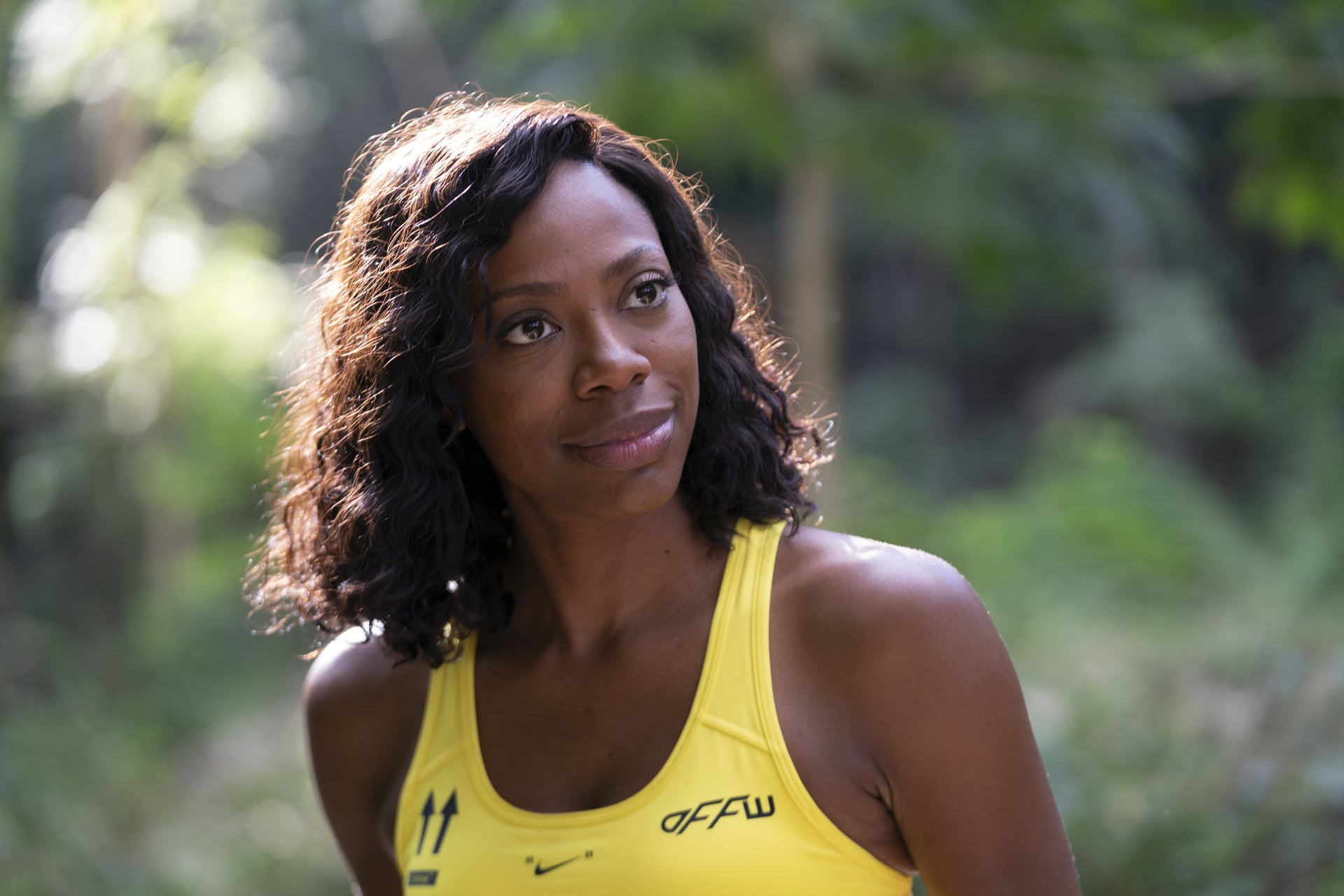 They say don't meet your heroes, but how about your characters? We'd say it's a pretty good idea, judging by Yvonne Orji's recent "interview" with Insecure's very own Molly Carter. Orji put in double the work to play herself and Molly for a hilarious (and clever!) short directed by her costar Jay Ellis. Did you know he sat down with Lawrence first?

Orji took this face-to-face time to ask Molly some pressing questions, like whom would she bang, marry, and kill out of the guys she's dated. Personally, I don't see a flaw in her list. To no one's surprise, Molly got a little defensive when talking about her friendship with Issa — and points were made! Poor Orji also took Molly on a walk down her Twitter mentions, since fans tend to blur the lines between reality and TV. For the last time, do not make Orji answer for Molly's issues! Watch the video below to see just how different these two are, and pour a glass for Orji's well-deserved Emmy nomination.