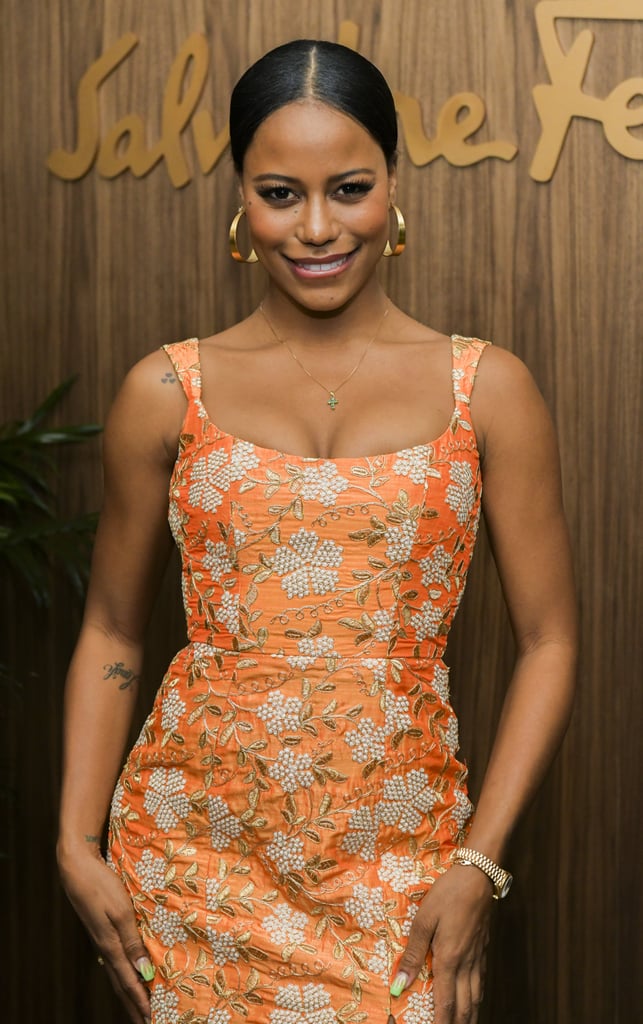 The first trailer for A24's Zola movie has officially dropped, giving us our first look at the cast who will be bringing the famous Twitter thread to life on the big screen. The cast are a mix of acclaimed actors you'll definitely recognize and performers who have been working for years in smaller roles getting a chance to shine (and, yep, that's Cousin Greg you spotted in the trailer!). It's sure to be a wild ride, to say the very least — and, honestly, we would expect nothing less!

Ahead of the movie's release later this summer, we're introducing you to the major players in the cast. Here's who's playing who, and where you've seen them before.