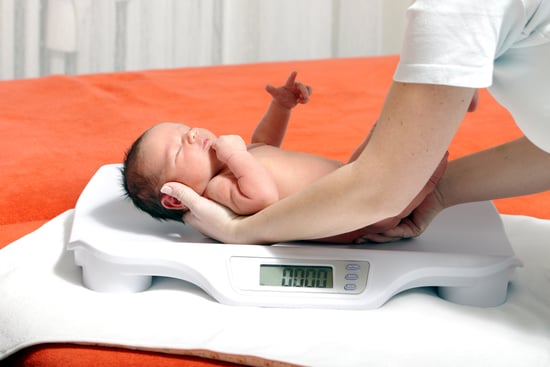 Though we're less than a month into the New Year, the biggest baby of 2014 may have already been born. On Jan. 16, Andrew Jacob Cervantez arrived in the world at 15 pounds, two ounces, outweighing the biggest baby of 2013 by about four ounces. Even more miraculous than the size of the baby, is the size of his mom. Vanessa Cervantez is a mere five feet, one inch, meaning the baby is almost 40 percent of his mother's height!

To learn how baby Andrew entered the world, read the full story on The Huffington Post.