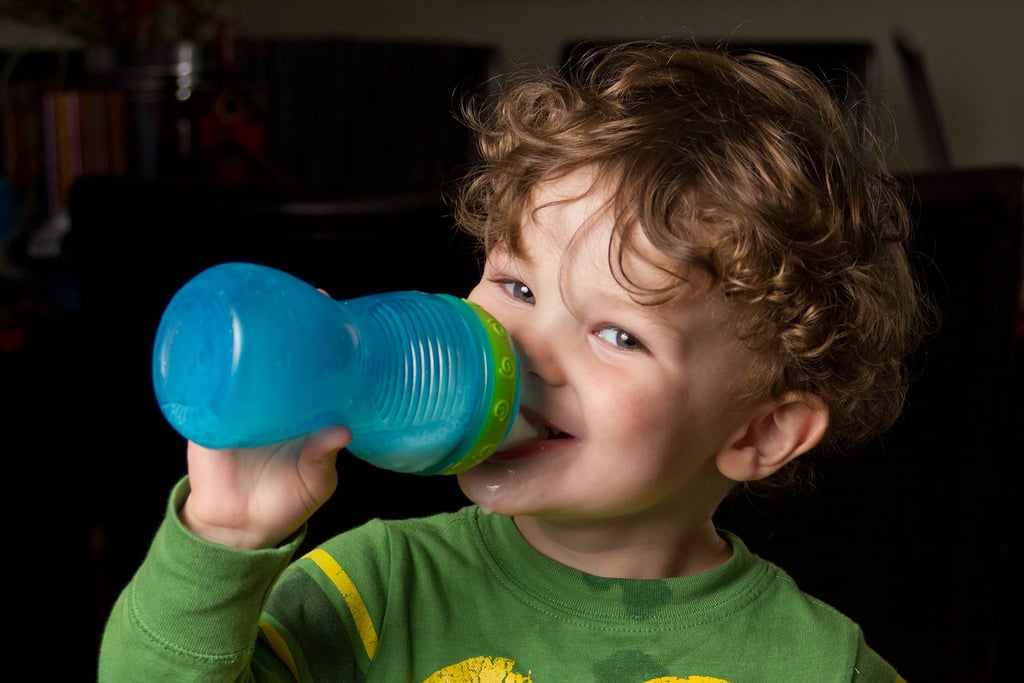 Wondering how to switch your child from baby bottle to sippy cup? You're not alone! Our communities are chock-full of conversations and real mom advice on how to transition from the bottle. To help you make the switch, we've compiled your fellow moms' favorite tips and tricks. Happy sipping!

What Is a Sippy Cup?

Simply put, a sippy cup is a cup with a lid and small spout that is used to teach babies how to drink from a cup. Sippy cups often have a valve inside, which regulates how quickly liquid can come out.

When Should I Start My Baby on a Sippy Cup?

There's no magic date when you should get rid of bottles. Some moms start their babies with sippy cups as early as 4 to 6 months, while other babies show no interest until after their first birthday.

Tips For Switching From Baby Bottle to Sippy Cup