Reddit cofounder Alexis Ohanian just announced a move that will make some parents want to stand up and applaud: quitting his lucrative job after becoming a dad rocked his world. Specifically, Ohanian explained to Fortune, his perspective changed after taking 16 full weeks of paid paternity leave to be with wife Serena Williams and their baby girl, Alexis Jr., following a complicated birth.

"I was a believer [in paternity leave] before," he told the publication. "But now I whole-heartedly believe that every single dad should take it." According to Ohanian, Serena's difficult childbirth "really put into perspective how important these policies are."

Now, Ohanian is stepping down from a full-time role at the booming tech company — his "first baby" — in order to focus on his work in venture capital, where he can "make the world better for my little person." (He will remain on the Reddit board.) At his firm, Initialized Capital, Ohanian plans to invest in "companies that matter," ensuring policies that help families and improve the world one step at a time. "As a new father of a five-month-old little girl, I want to make sure the world she inherits is as great as possible," the doting dad wrote in his career-change announcement. "This depends on the entrepreneurs of today and tomorrow building companies that truly matter."

Based on Ohanian's strong belief in paid parental leave, we predict family-friendly policies will be a major focus in which companies he chooses to fund in his new role. And to that, we say bravo! It's refreshing to see a guy so affected by his role as a new dad that he makes a massive career change like this one. With a face like Alexis Jr.'s, can you blame him for wanting to change the world for her?

Penn Badgley
Penn Badgley Admits His Pleasant Fatherhood Experience Is, Ahem, "Not Helpful" to His Role on You
by Kate Schweitzer 2 weeks ago 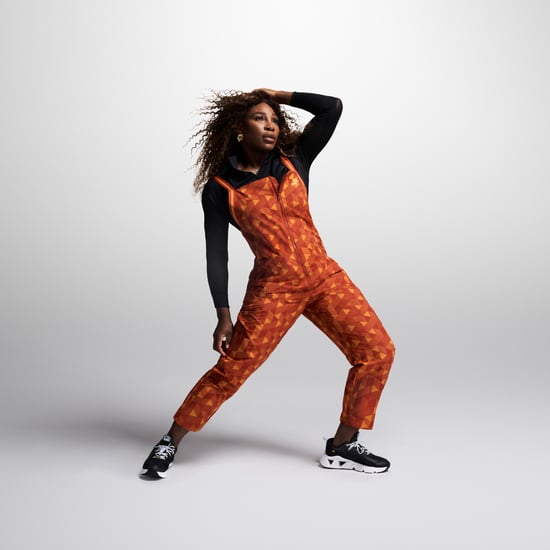 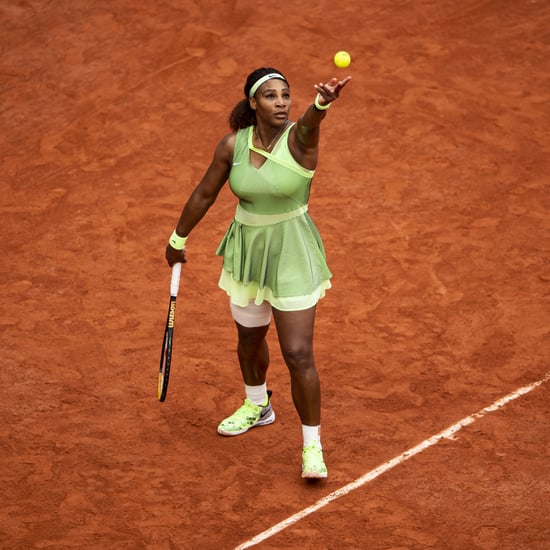 Serena Williams
Serena Williams Encourages Women in Sports to Persevere Amid Adversity: "You Have to Keep Going"
by Samantha Brodsky 8/03 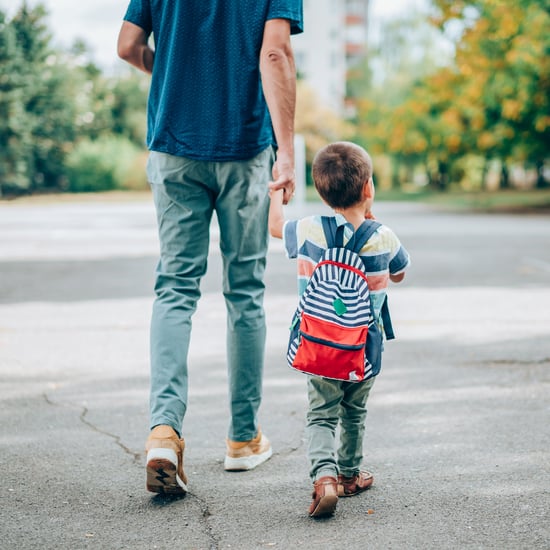 Fatherhood
My Husband and I Are Both Raising a Son With Autism, So Why Does He Get Less Support?
by Victoria Rosenberg 6/30