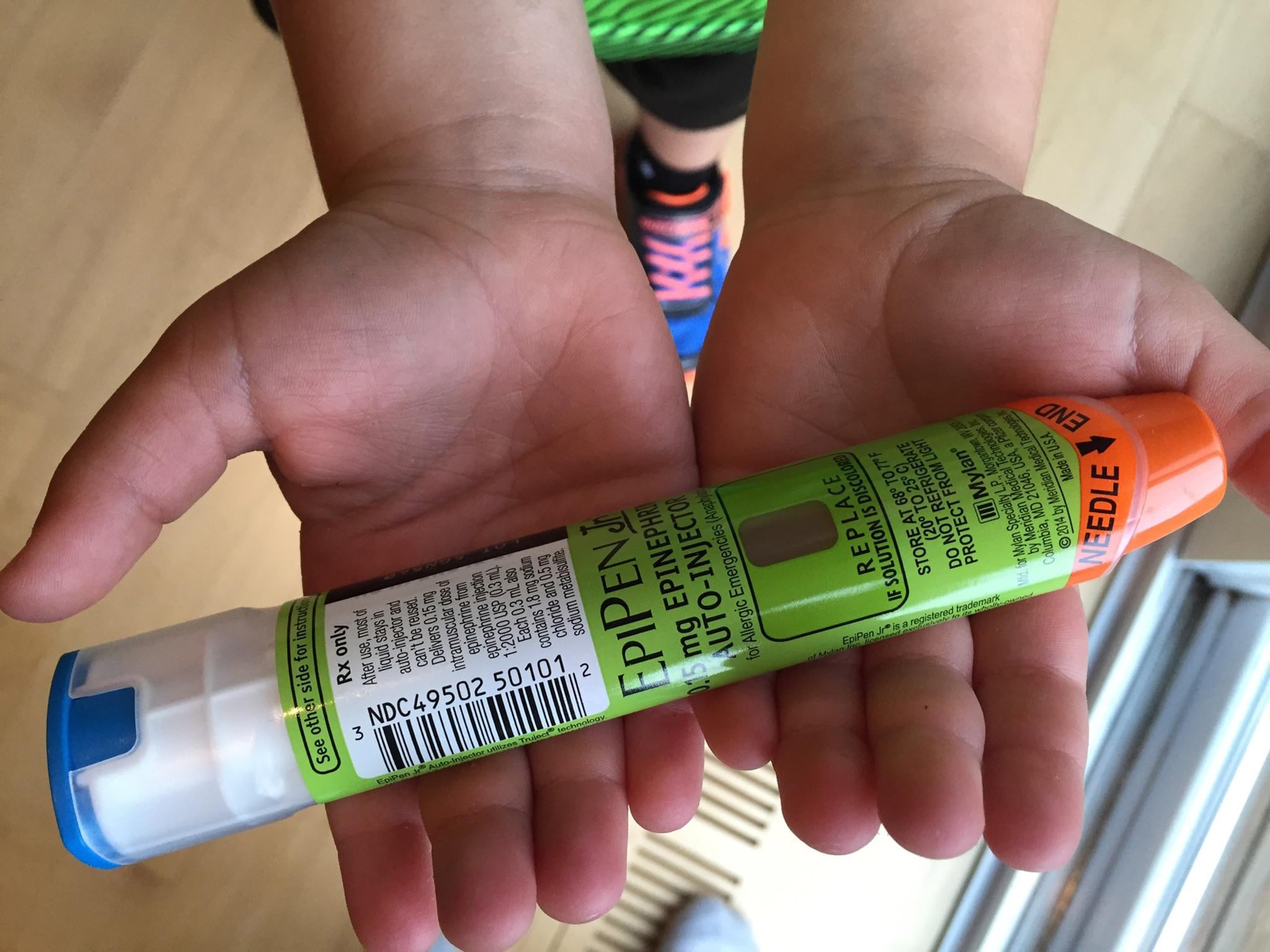 Parents of children with food allergies who have been searching for an alternative to the increasingly expensive epinephrine injector EpiPen may soon have an alternative at their fingertips. Auvi-Q, EpiPen's competitor that was voluntarily removed from the market last year after it was determined that the devices may not have been delivering the correct dosage of the life-saving drug, is planning to make its comeback in the first half of 2017. Kaleo, the pharmaceutical company behind the product, says it has improved the manufacturing process to ensure that the devices work correctly and it is dedicated to ensuring low out-of-pocket costs for patients.

"It is not in the best interest of patients or physicians to have high out-of-pocket costs," Kaleo President and Chief Executive Spencer Williamson told Forbes. "We're engaging with all of the stakeholders–wholesalers and pharmacy benefits managers–to insure that we can provide this innovative technology to patients and that they can afford it. And we are going to assure that the out-of-pocket is going to be low for patients."

That's big news for the food allergy community that's been reeling since it was revealed this Summer that EpiPen's price has risen from a list price of $100 in 2007 to $600 this year. It's a meteoric price increase that caught the eye of Congress, leading to hearings on Capitol Hill and a reluctant decision by EpiPen's maker, Mylan, to create a lower priced, generic version of the injector by the end of 2016.

Pricing of the new Auvi-Q has not been revealed, but the hope is that competition in the marketplace will lead to reduced prices of both devices. When Auvi-Q was first introduced in 2013, it was extremely popular with parents because it provides step-by-step voice instructions, taking the guesswork out of administering the drugs when needed. At the time, it cost 10 percent more than the EpiPen due to the technology. Given the significant media coverage of the price of epinephrine injectors, this mom of a child with a tree nut allergy can only hope that the existence of three such devices in the market will make them more affordable for everyone.