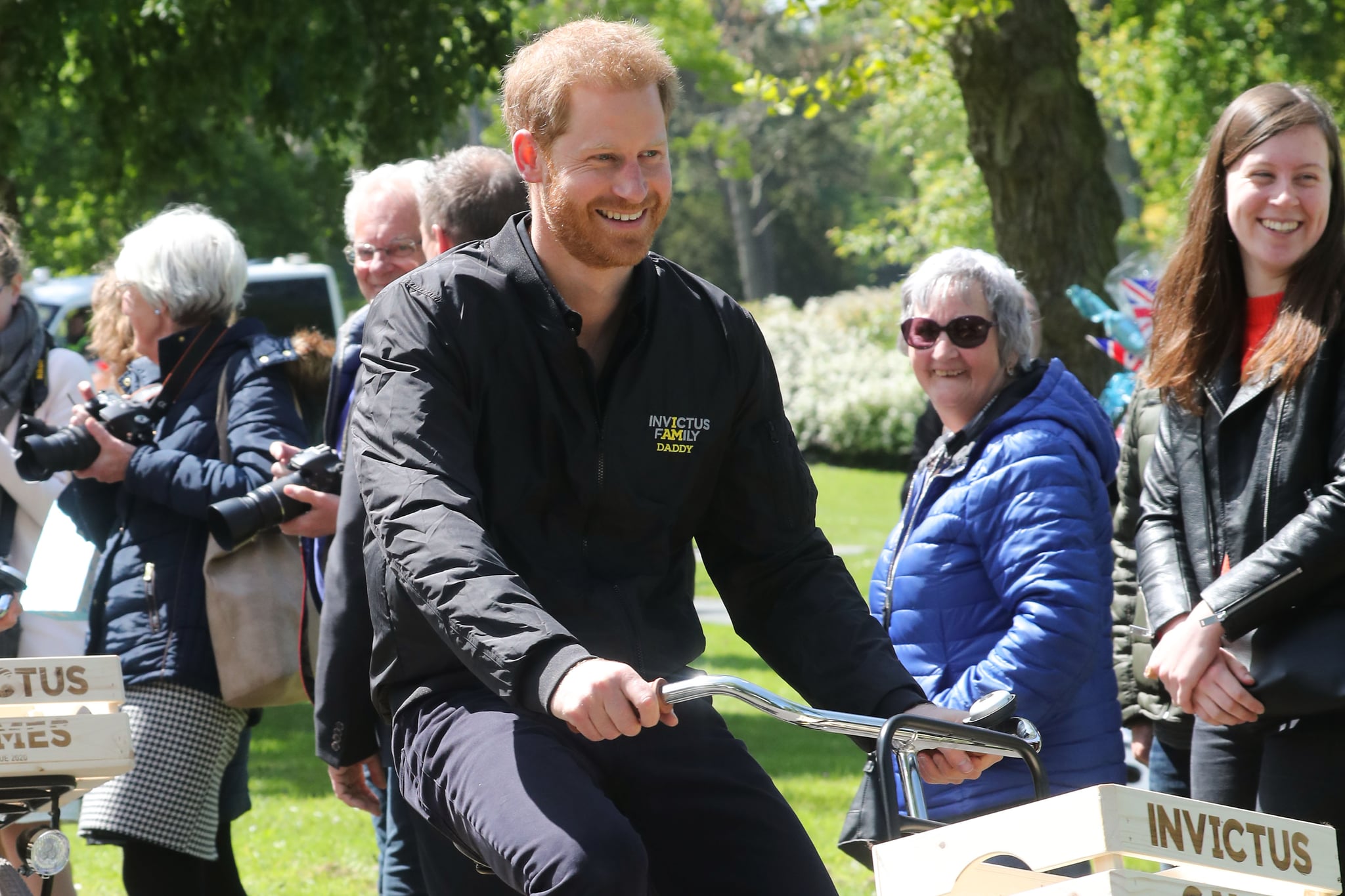 Apparently baby Archie loves to snooze! Recently, JJ Chalmers, one of Prince Harry's close friends, shared that the brand-new royal baby slept for the first 24 hours of his life.

"[Harry] said it's amazing but it's hard work," JJ told People. "He said that [Archie] slept for the first 24 hours like all babies do . . . and then he woke up. I said to him that when my daughter came home from hospital, three years ago, she slept all the way home and for 10 minutes in the house and she then opened her eyes and never went back to sleep!"

Related:
This Is the Reason Meghan Markle Still Looks Pregnant

By all accounts, Harry is enjoying his first few days of being a dad, despite having to step away for his family to go on a preplanned trip to The Netherlands.

"I see the guy with a buzzing smile on his face still," JJ said. "Like any father, he lights up even more when he speaks about his son and how proud he is of his wife and what she's doing right now in his absence. It's remarkable that he's here. I did say this was his first baby. In some ways it shows you just how much it means to him, to drag himself away, because I know what it's like being a young father — you don't want to leave and if he had the choice he would be at home. Like any father he's learning the hard way that you have to celebrate the moments of joy and endure the rest of it!"