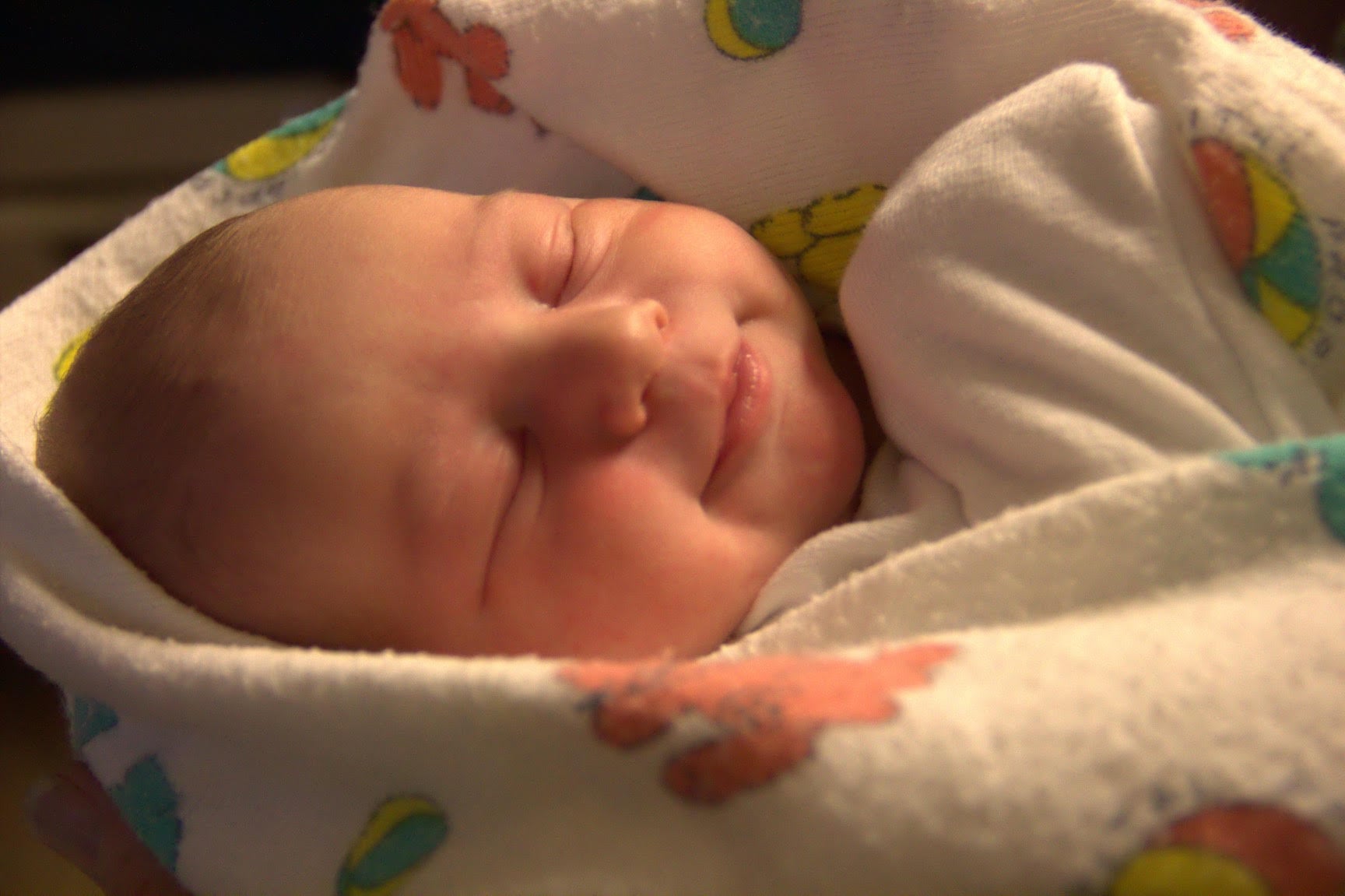 On what would have been Landon's fifth birthday, his mom, Jillian Johnson, managed to sideline her grief to speak out about the death of her baby boy.

Jillian has struggled with wanting to share what happened to Landon for a long time, but feared what others would say and how she would be judged. However, she is ready to put those feelings aside in the hopes that sharing her story will help prevent other families from experiencing the loss that hers has been suffering.

Before Landon's birth, Jillian and her husband thought that they were doing everything in their power to prepare themselves. "We took all of the classes. Bought and read all of the books. We were ready! Or so we thought . . . " she shared on the Fed Is Best Foundation's blog. "Every class and book was geared toward breastfeeding and how it's so important if you want a healthy child."

Related:
This Mom Didn't Let Airport Security Win When They Forced Her to Dump Her Breast Milk

They even decided to deliver Landon at a "baby-friendly" hospital that was geared towards breastfeeding. After Landon was born via emergency C-section, he exclusively breastfed. Despite lactation consultants saying that "he had a great latch and was doing fine," one noted that Jillian might be having trouble producing milk. 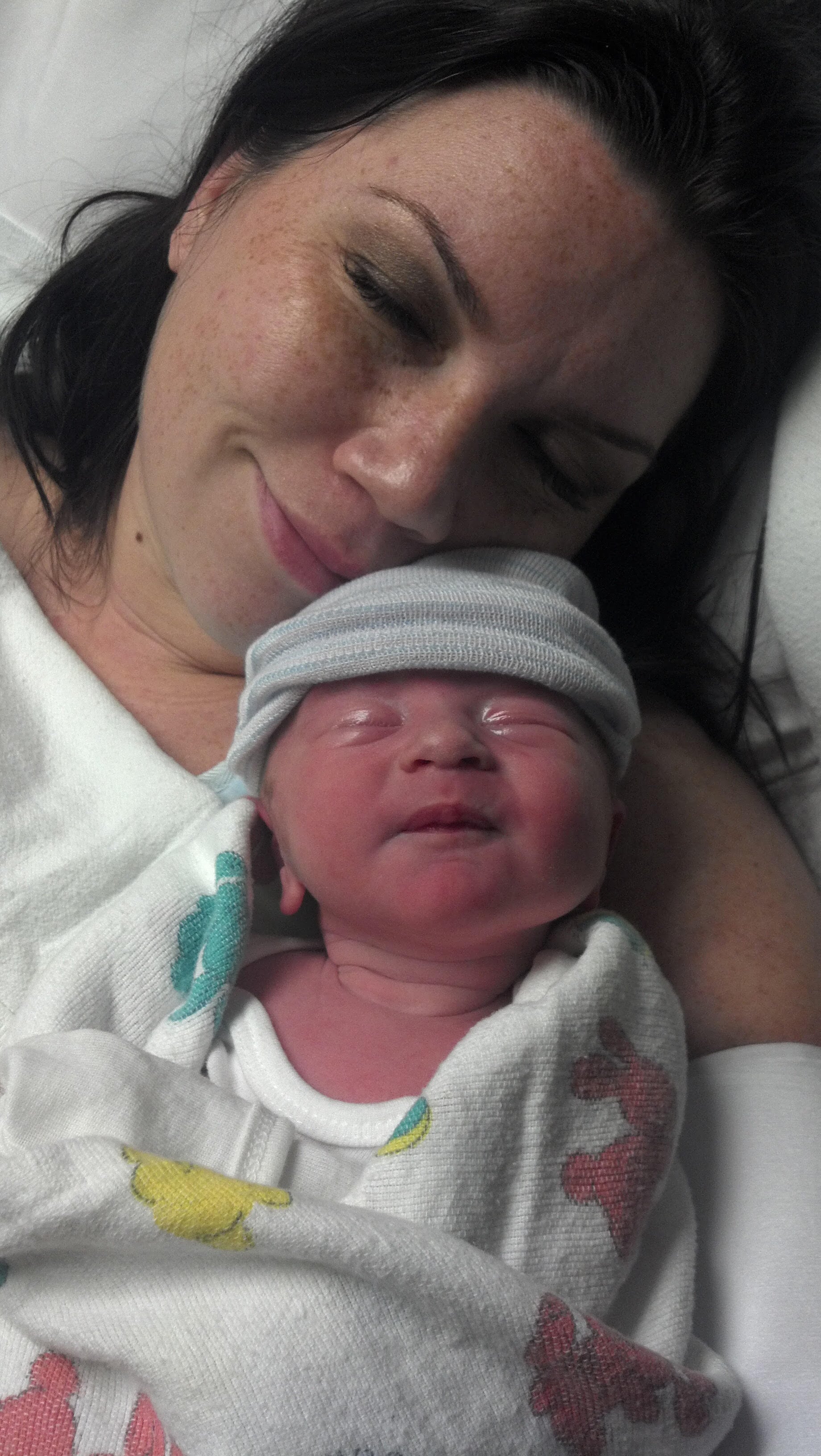 After hospital staff evaluated Jillian's risk factors for difficulties with milk production, they had Landon continue to breastfeed, even though he would constantly cry unless he was on his mom's breast. Jillian felt like she was continuously breastfeeding and when she asked why her baby was always on her breast, she was told that it was because he was "cluster feeding."

"I recalled learning all about that in the classes I had taken, and being a first time mom, I trusted my doctors and nurses to help me through this – even more so since I was pretty heavily medicated from my emergency C-section and this was my first baby," she wrote. "But I was wrong. I've learned I have to be my child's number one advocate."

Landon nursed over nine hours during his first 24 hours of life, but after being alive just 53 hours, he had lost 9.72 percent of his birth weight. Landon was discharged at less than 3 days old and continued to frequently and exclusively breastfeed "with a mother whose milk had not come in." 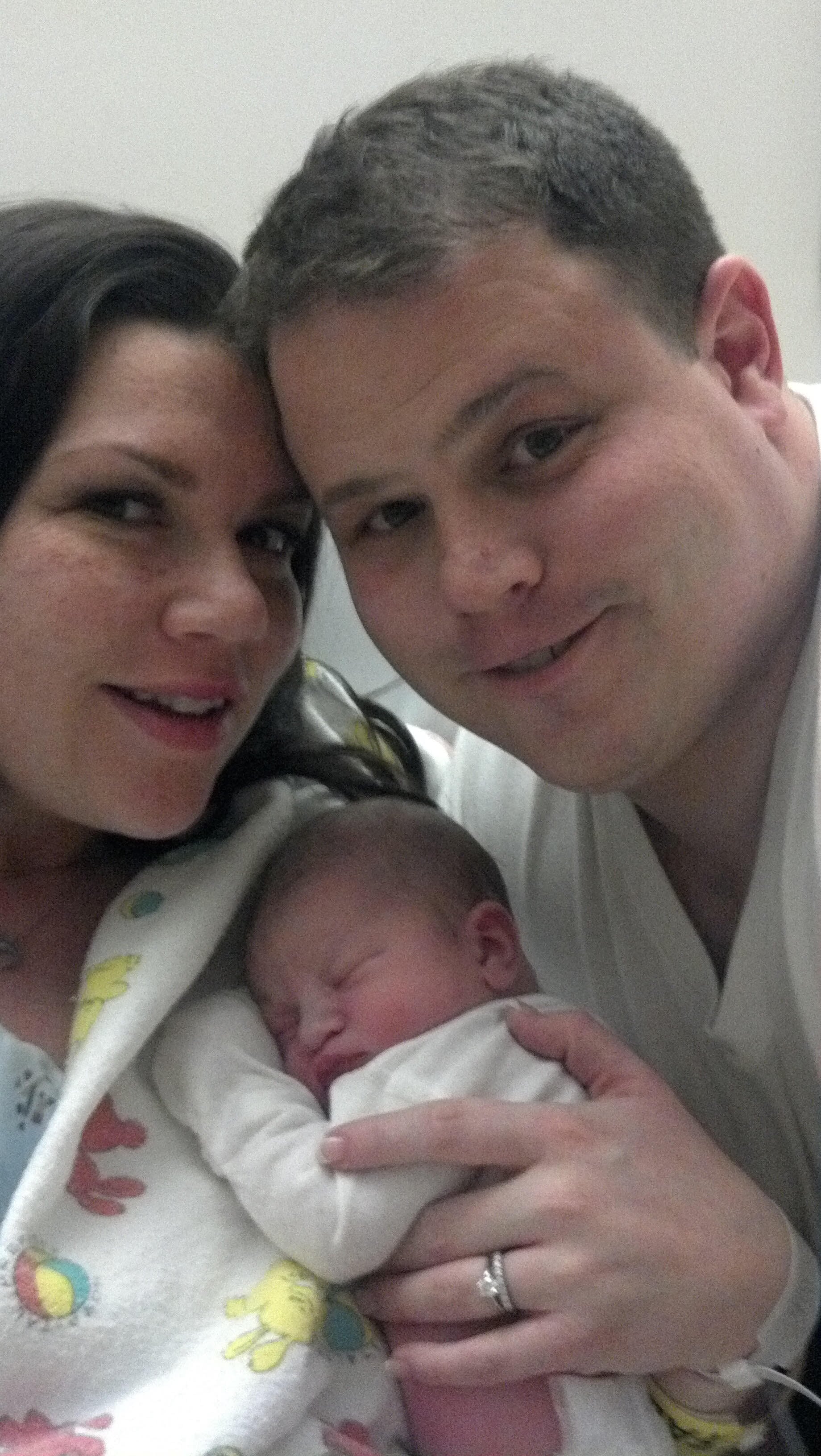 "So we took him home . . . not knowing that after less than 12 hours home with us, he would have gone into cardiac arrest caused by dehydration," she wrote. "Did you know newborns aren't supposed to cry all the time? They're supposed to eat and sleep and dirty their diapers. I had no idea that he was inconsolable because he was starving – literally."

Related:
Mom's Complicated Relationship With Her Breasts: 1 Tried to Kill Her and 1 Keeps Her Baby Alive

After getting home, Landon fell asleep while cluster feeding and became unresponsive with no pulse, and turned blue. After 15 days on life support, the newborn passed away. "The best advice I was given by one of his NICU doctors while he was on life support is 'Sure breast is best, but follow with the bottle,'" she wrote. "This way you know your baby has eaten enough. If only I could go back in time."

Dr. Christie del Castillo-Hegyi, an emergency physician with a background in newborn brain injury research at Brown University, explained how Landon died as a result of dehydration, which was followed by cardiac arrest caused by brain injury:

Constant, unsatisfied nursing and inconsolable crying are two of the signs of newborn starvation that lead to brain-threatening complications. If a child is receiving a fraction of their caloric requirement through early exclusive breastfeeding, they can experience severe hunger and thirst, which is why they will cry inconsolably and breastfeed continuously when it is the only source of calories and fluid they are offered. If a mother's colostrum does not meet the child's caloric requirement, they will breastfeed for hours a day in an attempt to relieve their hunger. A child who is "cluster-feeding" may actually burn more calories breastfeeding than they receive in return, which can result in fasting conditions and accelerated weight loss.

Five years later, his mom is still dealing with endless guilt and questions what her life be now if she had just known to give him a bottle.

"And anger because how would I have known? I remember when Stella was born, and she was always quiet. I kept asking the nurses what was wrong with her. They said, 'Nothing. She's doing what she's supposed to,'" she wrote. "Sleeping. Eating. And it was then that I realized that it wasn't normal for a newborn to cry as much as Landon did. He was just crying out from his hunger. But I didn't know. I should've known. I still struggle daily feeling as though I failed him."