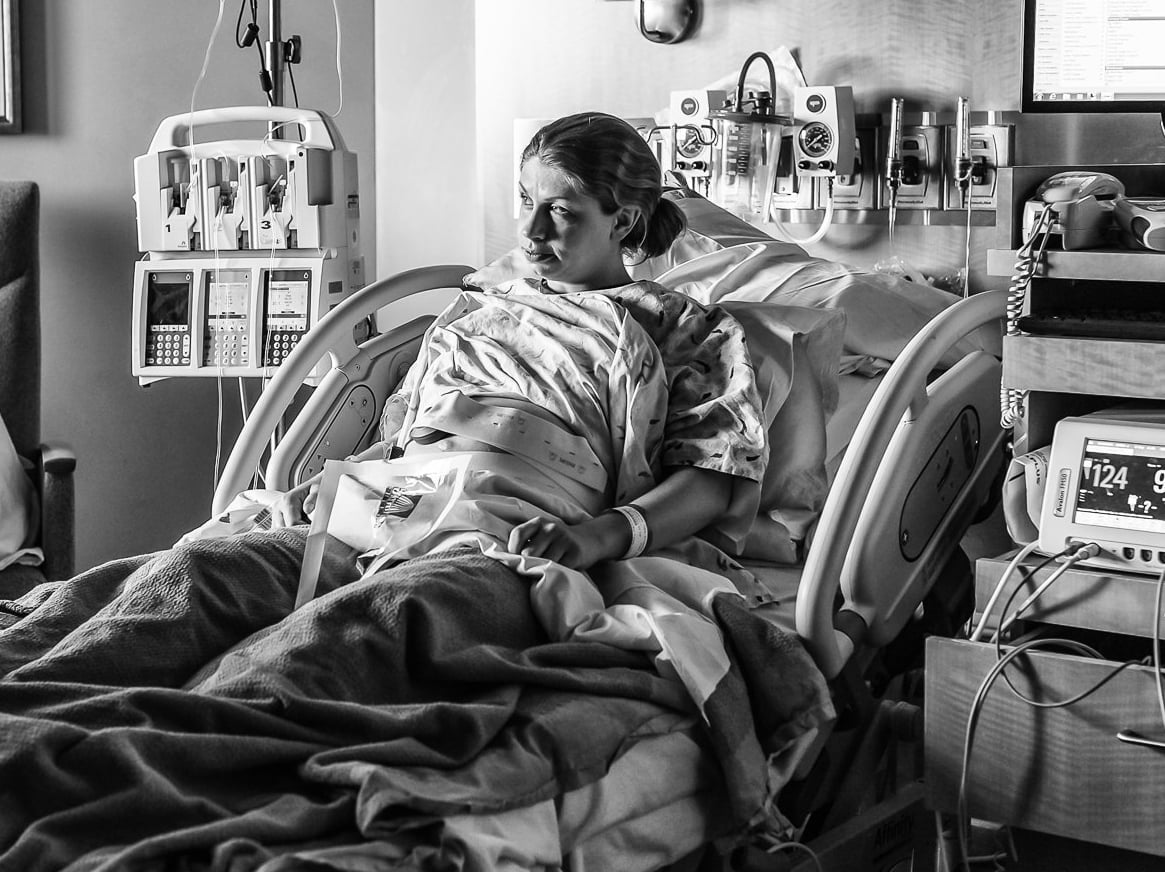 Pregnant women have plenty to be concerned about these days, and although many factors are within our control – eating nutrient-rich foods, drinking plenty of water, and forgoing that third cup of coffee – there are some issues, like genetics or the global Zika epidemic, that are a bit harder to do much about. So, where does the state in which you plan to give birth fall on your priority list?

Following an in-depth study by leading personal finance site WalletHub, you'll want to read on to see if where you plan to give birth is problematic enough to consider crossing state lines.

This year, Vermont leads the US, while Mississippi bottomed out the list, but what to do if you're in one of the 48 other states?

The study's findings aim to give expectant parents an idea of the delivery budget, health care accessibility, and "baby-friendliness" – think maternity leave policies, support group prevalence, and daycare options – of each state by compiling data across 17 key metrics, including hospital C-section instances, the number of midwives and pediatricians per capita, and infant mortality rates.

The 10 Best States to Have a Baby

The 10 Worst States to Have a Baby

Regardless of where your state ranks overall (the complete list can be found at WalletHub), you'll want to see how it fares on the individual categories that matter most to you. Some highlights:

The prospect of moving to a different state just to have a baby might seem implausible, but experts maintain that it'll pay off long-term.

"Location matters a great deal," said Diane M. Harnek Hall, a professor of family studies at Towson University and a member of WalletHub's panel of experts. "There are opportunities everywhere. However, the pathway to those opportunities are more direct in some areas than others."

Her recommendation to those states that aren't deemed baby-friendly?

"Hospitals should offer free infant care classes and groups for parents with newborns," she said. "Local organizations should pitch in to help families with meals. Legislation should be passed for paid maternity leave. The community should be as supportive as possible for families to begin as healthy as possible."