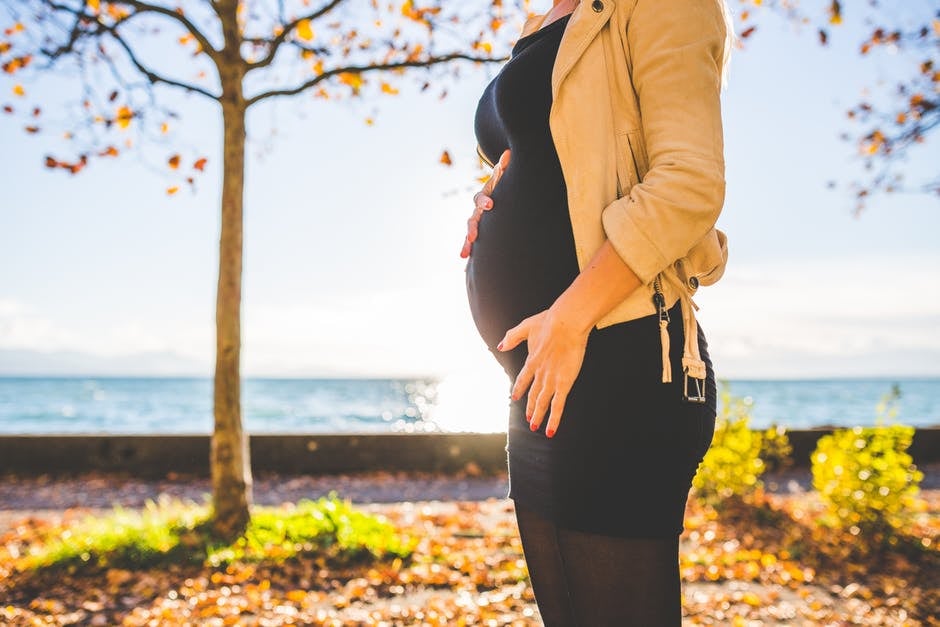 When I was pregnant with my first child, I was a typical first-time mom-to-be. Sure, I read a few popular books on the subject, but for the most part, I really didn't know what to expect when it came to labor and delivery. I had thought about signing up for birthing classes, but after chatting with a handful of my friends, they urged me to avoid taking the classes that most hospitals offer.

"I didn't learn a thing," one said. "It was a complete waste of time," said another. "We could have spent that Saturday organizing the nursery!" one joked.

Looking back, I really wish I hadn't listened to them.

It would have helped if my husband had some tools to calm me down. Instead, I labored like a lunatic straight out of a horror movie.

My biggest regret in not taking birthing classes is that I think my husband would have greatly benefited from them. I was definitely scared and unsure, but I trusted that my motherly instincts would kick in to get me through. My husband, however, was clueless. And because it was our first child, I didn't insist that he educate himself much on labor and delivery, either. Bad move. When we arrived at the hospital, for example, he didn't even know where to go. A simple tour of the hospital — at least knowing which wing to go to — would have been nice for him to know.

With my second child, I really wanted to have a natural birth but decided to once again opt out of the specialized classes — mainly because of the prices. They are not cheap! I researched classes with a doula, hypnosis, and even The Bradley Method, but again, we chose to do the extended education on our own. I researched as much as I could and bought even more books, but I think it would have been incredibly helpful for my long labors if I would had gotten information from a real person. I wanted to avoid an epidural for various reasons, and learning how to relax and control my breathing would have likely made that more possible. It also would have helped if my husband had some tools to calm me down. Instead, I labored like a lunatic straight out of a horror movie, screaming for the entire hospital to hear.

Related:
This Video of a Family Singing "Push It" A Capella in the Delivery Room Will Make Your Week

Because I didn't have the tools that most birthing classes teach you, I ended up with an epidural. Both of my babies were born healthy, and that's all that matters, but I also believe women should empower themselves with as much knowledge as possible before childbirth.

I know birthing classes aren't for everyone, but if you're contemplating going to one because you want to learn as much as you can, go for it! The worst thing that could happen is you're a little bored on a Saturday. But hey, at least you (or your partner) will learn where the maternity ward is. That's worth it — just ask my husband.