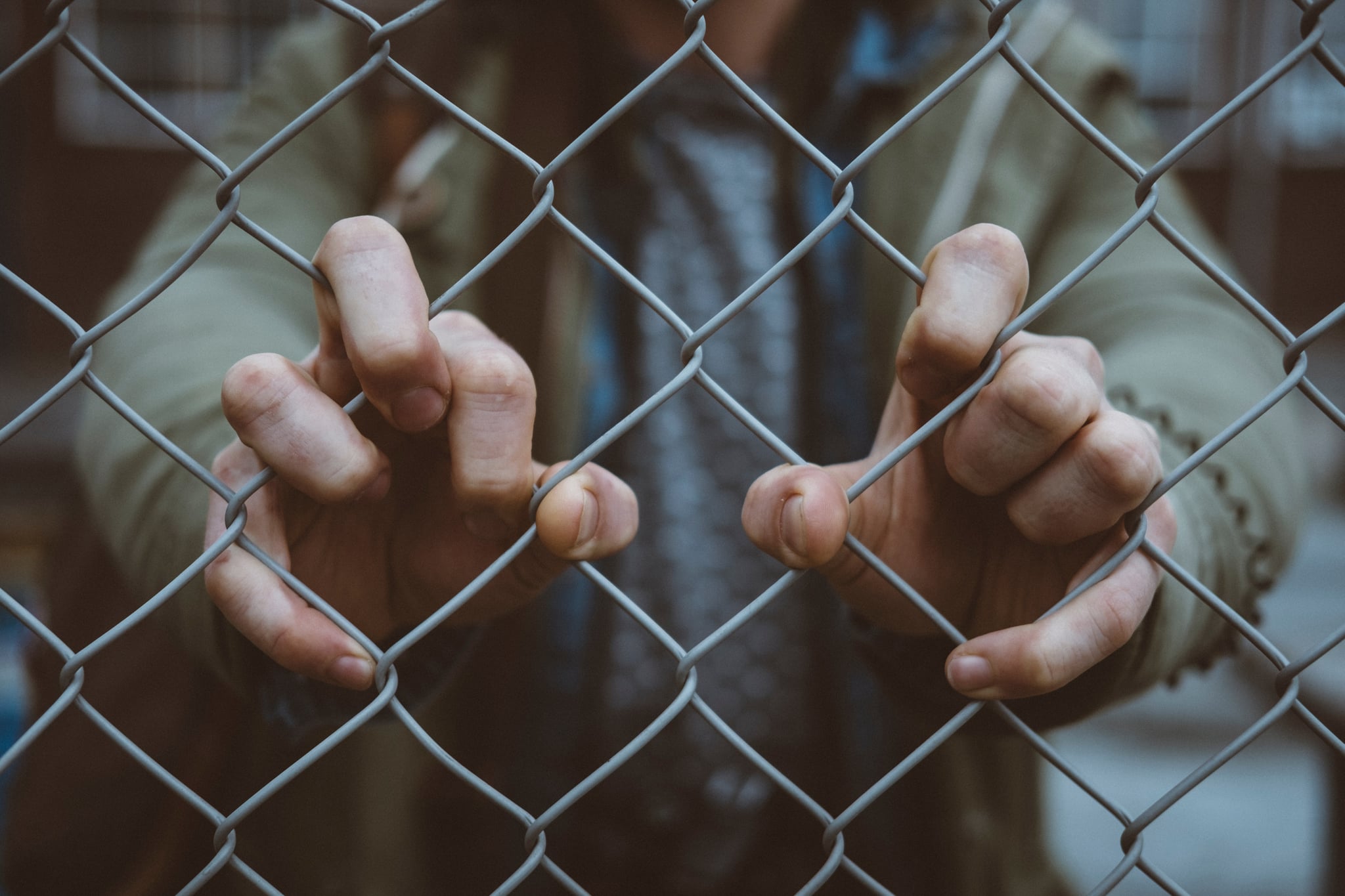 I remember it like it was yesterday. I was heading back to my second grade classroom after lunch, and without warning, Emily — whose name has been changed for anonymity — turned around and threw up a next-level disgusting combination of calzone and chocolate milk all over my brand new cat sweater. I was traumatized, shaking and crying with embarrassment. Eventually, one of the nuns at the Catholic school I attended whisked me away to the nurse's office to change.

Although it was clearly an accident, 8-year-old me vowed to seek whatever revenge looks like at that age. With the the help of a few friends, I drummed up ways to make Emily's life miserable — not letting her sit with us at lunch, making excuses as to why we wouldn't play with her, and making her continually "try out" to be our friend at recess. Such an audition required her to walk like a model down an imaginary catwalk, say silly things to boys in our class, and think of new compliments to give us. It was asinine, and I made her do it all fully knowing I was just going to tell her no when the whistle blew to go back to class. It was especially brutal.

Related:
5 Signs Your Child Is the Classroom Bully

The torment lasted six months. That's when Emily's mom placed a phone call to our teacher explaining what was going on. I vaguely remember being summoned by a particularly scary teacher with a single wiggle of a finger, and at that point I knew I was in for it.

It took a single conversation for me to leave Emily alone for good. The gist? "If you so much as look at her wrong, you'll be spending recess inside with me for the rest of the year." Despite being a bona-fide bully, my fear of authority kept the bad behavior at bay indefinitely.

"Despite searching for Emily on social media to apologize for my wrongdoing, I never could find her. So I did what I considered the next best thing: I stood up for someone else who was being bullied."

I was able to avoid what could have been big trouble — or worse, if my parents ever found out — and because of that, I never thought about what I did until years later when the same thing happened to me in high school.

I'd generally steered clear of stereotypical teenage girl melodrama until I was accused of showing interest in a friend's ex-boyfriend. Spoiler alert: I had zero interest, but that didn't stop a handful of 15-year-olds from treating me like garbage.

Face-to-face drama was hardly a requirement anymore. The cruel text messages and the rumor mill that came with it were nasty. They would send me an invite on social media just to redact it moments later, and they attempted to shatter my self-image by hitting a few buttons on a cellphone. Nevertheless, after a few weeks I was out of the doghouse, and I couldn't stop thinking about how terribly I treated Emily as a kid.

Despite searching for Emily on social media to apologize for my wrongdoing, I never could find her. So I did what I considered the next best thing: I stood up for someone else who was being bullied. Sadly, it didn't take long to find that girl.

Within a week of my newfound mission, my partner in AP biology confided in me through tears about how she was being relentlessly tormented by two other girls via text messages. And what her bullies were saying was incredibly dangerous. There's nothing any person can do to warrant being told they "should die" or that "the world would be better off" without them. Absolutely nothing.

After asking my biology partner to send me the messages, I confronted the girls who were harassing her and told them that If they did anything like that again, I'd send all the messages to their guidance counselors, at which point they could kiss their chances of college scholarships goodbye. As one could've guessed, the communication stopped after that conversation.

No one deserves to be bullied, for anything, ever. And while I will always regret being mean to Emily, I can't change my behavior. It doesn't take years upon years of bullying to negatively affect someone's life, and my short-lived transgression as a grade schooler could have still caused irreparable damage. The only thing left to do is to put as much kindness into the world as possible. Hopefully, I'll cross paths with Emily sooner rather than later to give her the apology she deserves, even if she doesn't want to hear it.