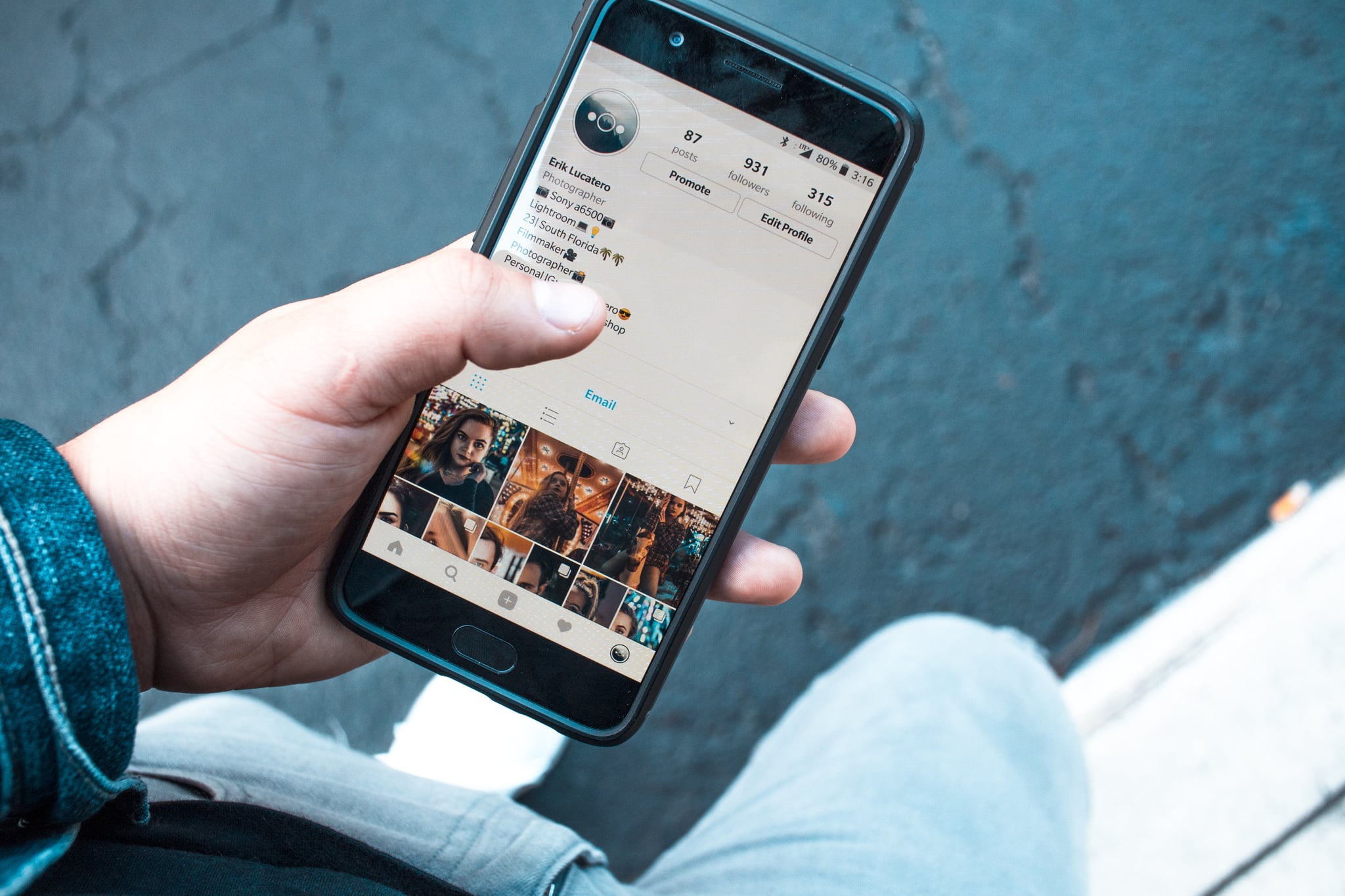 When I went to my son's recent parents' evening at his grade school, I got a scare I wasn't expecting. Before we got to see his books, chat to his teacher, and look at all the pictures from the year, we were invited to watch a video explaining the dangers of social media. Like almost every other parent there, I sat down out of duty and expected to be bored by things I already knew. Ten minutes later, I stood up and vowed silently to myself that my child wouldn't go anywhere near social media until he's a teenager.

There are plenty of things that frighten you when you become a parent, but this video was one of the most memorable. It showed a young girl talking online to someone she'd met on a social media site, except that person turned out to be an adult man. It scared me witless. I get that this is an extreme tool used to make parents aware of just how easy it is for children to get into trouble online, and it worked. I walked away wondering how social media could really bring my child any benefits that would outweigh the risks involved in a world that, if we're honest, we can never really control. Because however much I might think I can ensure he's safe, I can't.

The idea that arguments or bullying from school can be continued online — usually in a much worse and more aggressive fashion — fills me with dread.

We've all heard how kids are always one step ahead of their parents when it comes to technology. A social media account might start off as a thing that he does with Mom and Dad, but it could soon develop into something he wants to do by himself. Loading the washing machine, changing the beds — 10 minutes when I can't concentrate on what he's doing online could be all it takes for danger to approach. But in addition to those unknown, scary things, there's also the danger of cyberbullying. Childhood and teenage friendships can be hard and dramatic, and my child should be able to come home to a place that's free of that. The idea that arguments or bullying from school can be continued online — usually in a much worse and more aggressive fashion — fills me with dread.

And I know firsthand the other downsides to social media. Even as an adult woman with plenty of life experience under my belt, I can feel a momentary pinch when I see I've been excluded from something. For a child, and especially a teenager, even the smallest rejection can cut so much deeper. Worrying about why someone's not responding to your messages or including you in a discussion or event can eat you up inside. I don't want my son to have to go through that before he needs to.

Related:
This Mom's Gut-Wrenching Post Will Make You Think Twice About How Bullying Affects Kids

But like every parenting choice, this one comes with an endless debate and a huge amount of guilt. What if I'm protecting my child too much? What if I make them look stupid? What if he's the only kid in class not on Instagram, and that means he gets picked on? What if missing out on those online chats means he doesn't have a clue what everyone else is talking about in school the next day?

I'd like to say the day I have to broach this with him is still far off since he's only 5, but sadly, it's not. It's just around the corner. And the problem is that this is no passing fad. This isn't a quick fascination with a TV character or favorite book — this is a world that, once opened, won't close up again. We don't do social media for a week and then try something else. It almost becomes a lifelong commitment. So, my son will have to wait until he's older. It's a big responsibility, and I won't let him take it on before he's ready.

Tom Holland
Tom Holland Explains His Social Media Break: "I Get Caught Up and I Spiral"
by Sabienna Bowman 5 days ago