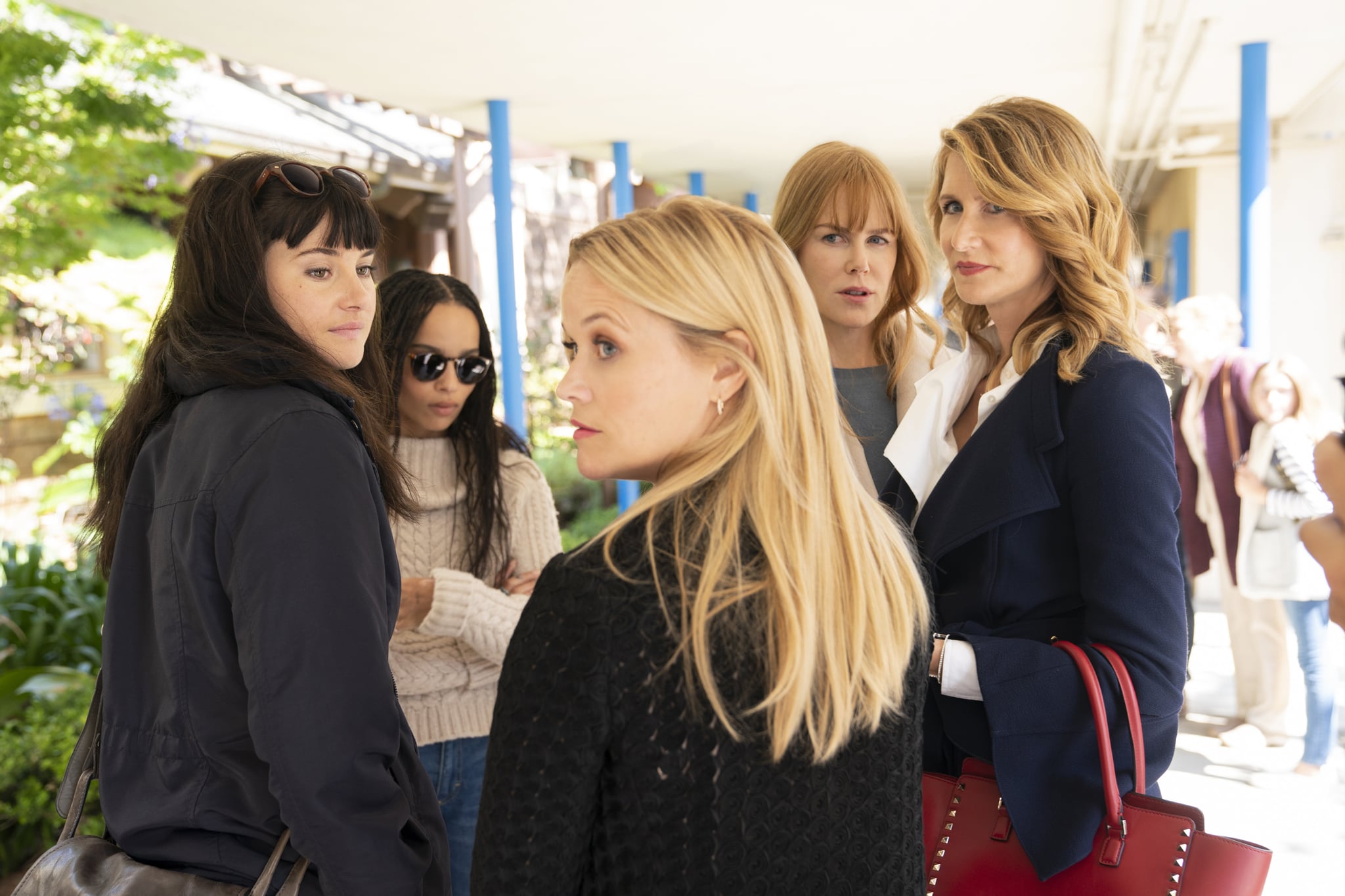 Big Little Lies is a stunning and intense drama series based on the book of the same name by bestselling author Liane Moriarty, and while it's entertaining and stylistically beautiful, it's a show for a mature audience that may not include your teen. The show's surface themes, like adult friendship and parenting, give way to deeper and darker themes: deceit, domestic abuse, sexual assault, and more.

The show's first season, which aired in 2017 and is still available on HBO, tells the story of five mothers with varying personalities living in affluent Monterey, CA, with their kids, and in four out of five cases, their husbands. We know from the beginning that by the last episode of season one, which centers around an elementary school fundraiser, someone is dead. But that's just a small piece of the dramatic, mysterious, and darkly comedic story, which is now in its second season.

You know your teen and what they can handle best, and if you feel this show could be a good way to discuss heavy but important topics with you child, more power to you. But if you're still not sure, we'd recommend teens are at least 16 or 17 before sitting down to devour Big Little Lies. Whether you've seen the first season and know what to look out for or have yet to dive in, here's what you should consider about the series before allowing your teens to watch.

Related:
9 Twists and Turns We Feel Pretty Sure Season 2 of Big Little Lies Is Going to Take

Celebrity Instagrams
The Cast of Insecure Just Wrapped Their Last Day of Filming, and We're Hella Emotional
by Monica Sisavat 15 hours ago