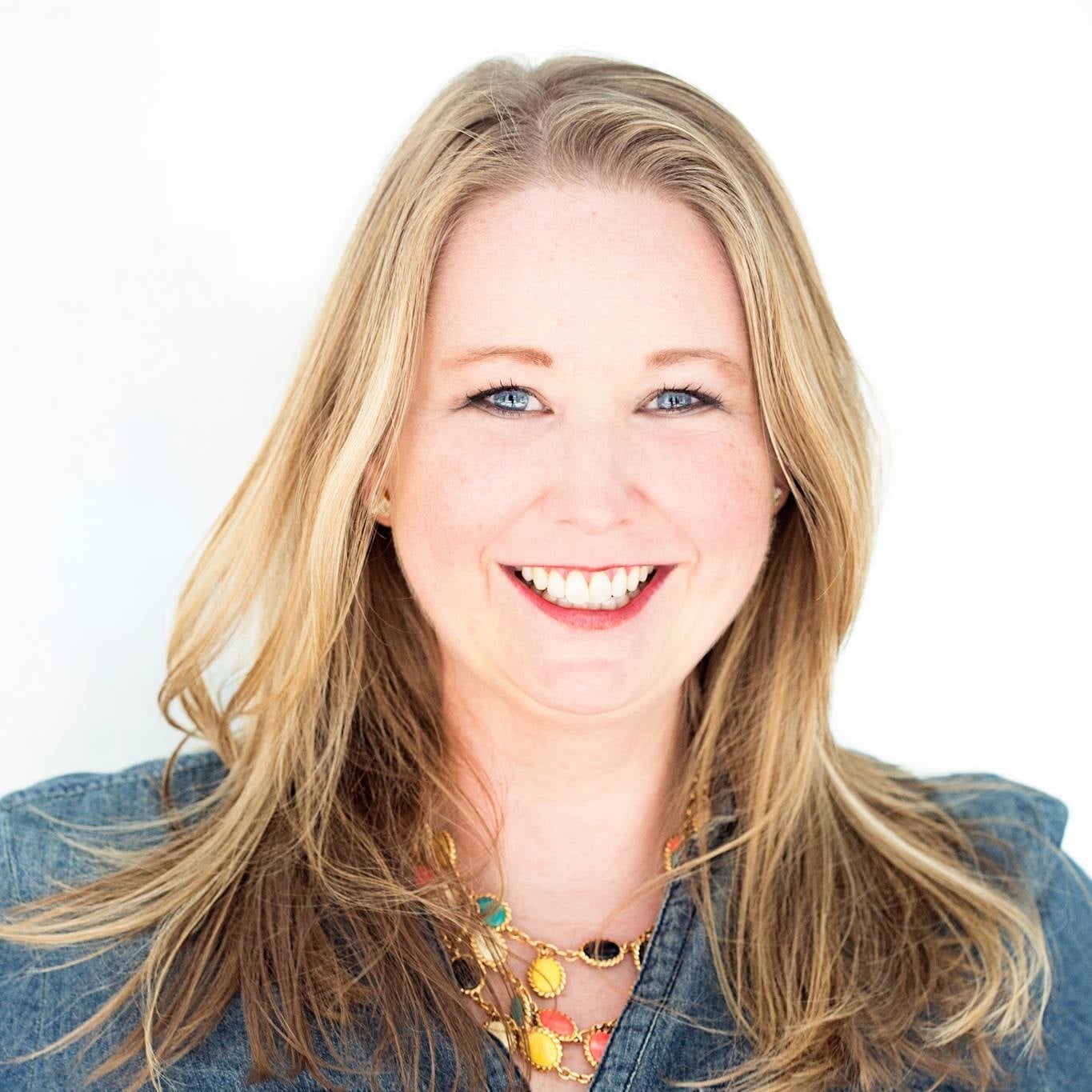 Ah, the joys of maternity leave — all that uninterrupted free time for quiet introspection and a much-needed break from the daily grind of work.

Somehow, there's a 38-year-old woman out there who believes that is what maternity leave is actually like, and she wants in. Meghann Foye has caused a stir with her new novel, Meternity, in which a woman fakes a pregnancy to "have it all," but it's not purely fiction. The author herself believes every woman deserves "all the perks" of maternity leave . . . just without having, you know, kids.

In an essay for the New York Post, she makes her point very clear: she too deserves mandated "me time" just like the "rest of us." And while I can't speak for the rest of us moms out there, I'm going to try. I can't blame her naiveté (you never really know what it's like to be a mom until you walk a mile in her swollen-feet-filled shoes), so here's my best attempt at talking her down from this ridiculous notion that maternity leave — particularly in the US, which has the worst policy of any developed nation — is all vision boards and mindful meditation.

After 10 years of working in a job where I was always on deadline, I couldn't help but feel envious when parents on staff left the office at 6 p.m. to tend to their children, while it was assumed co-workers without kids would stay behind to pick up the slack.

That's sweet you felt envious. You might not realize those same parents were probably looking at you — as they packed up their bag of breast pump parts and unfinished paperwork — with the same level of jealousy. "She gets to leave whenever she wants! She gets to walk out of the office and go wherever she wants!" That's what we can't help but feel as we clock out and head to our night shift. And, trust us, we do feel bad that other women are often overcompensating for us, which is why most working moms are plagued with guilt, work nights and weekends, and are so distracted by their email that they're raising kids with attention deficit disorder.

"You know, I need a maternity leave!" I told one of my pregnant friends. She laughed, and we spent the afternoon plotting my escape from my 10-hour days, fake baby bump and all.

Your friend laughed to keep from crying, or because she's pregnant with her first child and has zero idea what is actually in store for her.

Of course, that didn't happen. But the more I thought about it, the more I came to believe in the value of a "meternity" leave — which is, to me, a sabbatical-like break that allows women and, to a lesser degree, men to shift their focus to the part of their lives that doesn't revolve around their jobs.

First off, sabbaticals are traditionally periods of paid leave. In the great United States, maternity leave is akin to volunteering. Second, if there was such a thing as "meternity" leave, why would it only be available to men "to a lesser degree"? That doesn't feel very equal-rights-y, does it?

For women who follow a "traditional" path, this pause often naturally comes in your late 20s or early 30s, when a wedding, pregnancy and babies means that your personal life takes center stage. But for those who end up on the "other" path, that socially mandated time and space for self-reflection may never come.

We haven't dug too deep into the insurance claim forms, but we're pretty sure the federal government doesn't offer those 12 unpaid weeks off for women to journal about their feelings. It's more often to do with not wanting the golf-ball-sized blood clots pouring from their vaginas to stain the office chairs.

It seemed that parenthood was the only path that provided a modicum of flexibility.

Ha ha ha! Sorry, seeing the words "parenthood" and "flexibility" in the same sentence was a joke, right?

There's something about saying "I need to go pick up my child" as a reason to leave the office on time that has far more gravitas than, say, "My best friend just got ghosted by her OkCupid date and needs a margarita" — but both sides are valid.

We get that everyone's priorities are different, and it's unfair to presume one person's are more worthy than another's . . . with the one notable exception being comparing child care to happy hour. We'd venture that even your emotionally raw best friend would agree that a kid stranded at day care is a little more time-sensitive than a rapidly melting frozen margarita.

And as I watched my friends take their real maternity leaves, I saw that spending three months detached from their desks made them much more sure of themselves. One friend made the decision to leave her corporate career to create her own business; another decided to switch industries. From the outside, it seemed like those few weeks of them shifting their focus to something other than their jobs gave them a whole new lens through which to see their lives.

Very likely, your mom friends made these life-changing decisions because of factors more out of their control than you'd think. Child care costs, inflexible corporate positions (may we remind you of all that slack you pick up?), spousal support — those all come screeching to the forefront in those final weeks before returning to work.

Bottom line: Women are bad at putting ourselves first. But when you have a child, you learn how to self-advocate to put the needs of your family first. A well-crafted "meternity" can give you the same skills — and taking one shouldn't disqualify you from taking maternity leave later.

Preach! Women are bad at putting themselves first. But let's be real: most moms would agree that putting "the needs of your family first" is often in direct conflict with putting oneself first. Just ask that lady at Costco buying an economy-size box of baby wipes what she'd really want to spend that money on. (Hint: your ghosted friend was sipping on one.)

As for me, I did eventually give notice at my job and take a "meternity" of my own. I may not have been changing diapers, but I grappled with self-doubt for the year and a half that I spent away from the corporate world. . . . But a "meternity" done right should be challenging. It should be about digging into your whole life and emerging from it more confident in who you are.

You're right that maternity leaves should be challenging, but it's pretty darn unlikely you come out on the other side without at least 857 diaper changes under your belt.

Ultimately, what I learned from my own "meternity" leave is that any pressure I felt to stay late at the office wasn't coming from the parents on staff. It was coming from myself. Coming back to a new position, I realized I didn't need an "excuse" to leave on time. And that's what I would love the take-away for my book to be: Work-life balance is tough for everyone, and it happens most when parents and nonparents support and don't judge each other.

Couldn't agree more. But could you just stop calling it a "meternity leave" then? Seriously, what you want already exists. It's called a vacation. Not long enough? People have been doing your version for decades: just ask your bosses about a sabbatical, and they might be as thrilled with the idea as if you told them you're pregnant.

But if you really want the maternity leave that moms get, become a mom. It's that simple. Or, rather, it's that ridiculously complicated.