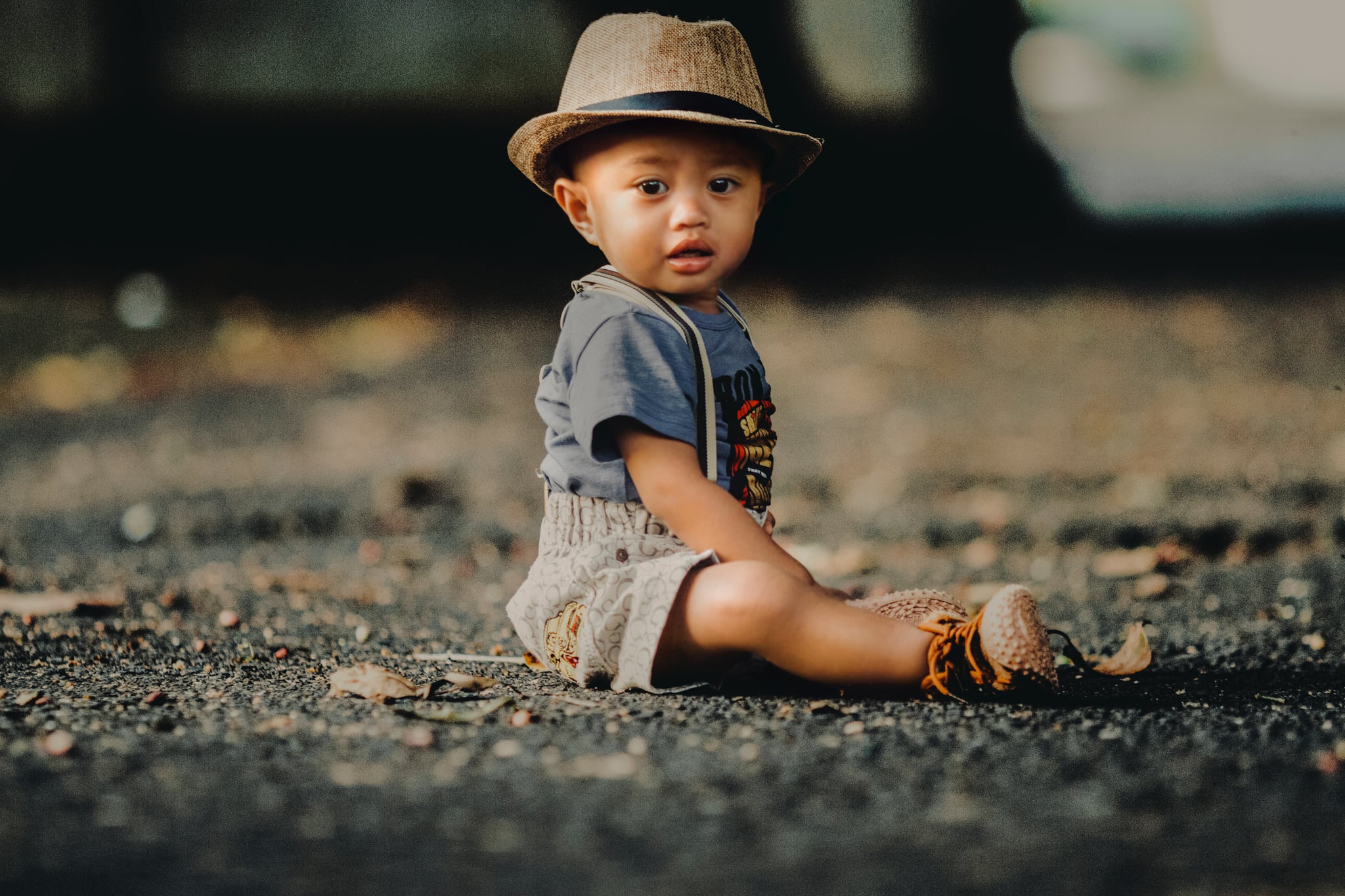 When my husband and I decided that I would take a few years off from work to be a stay-at-home mom, I went into it knowing that it was the best decision for my family. The goal, of course, was that my son would have these precious years with me by his side before he went off to preschool, eager to get rid of me and excited to learn. Now, as the Autumn preschool start date inches closer than I would like to admit, I can't shake the feeling that me being a SAHM has actually failed him in one major way.

For all the things I have tried to expose him to [during my years as a stay-at-home mom], I have inadvertently forced him to avoid other adults.

During the past couple years, we spent our days exploring, with me trying to expose him to a variety of activities. We live in the city, so we're fortunate to be able to go to museums whenever we want, and we live in a neighborhood with more playgrounds than I could possibly visit in a single day. Most days I arrange playdates with his friends at local parks or I let him just to be a city kid and we ride the train until we see something neat and want to stop. Yet, for all the things I have tried to expose him to, I have inadvertently forced him to avoid other adults.

Related:
I’m a Stay-at-Home Mom, and I'm Jealous of My Working Husband

Never in his life has he been left in the care of an adult who wasn't related to him. While some days he gets time with his grandma, all he has to do is whine for me and I will come and get him. Sometimes he'll play independently with his cars or books, but more often than not, he wants me or his dad (who works from home) by his side. His dependency on us feels exceptional, although I don't have any other kids to compare it to. Other friends who have sent their kids to daycare don't seem to have their children cling to their every move. Worst of all is his inability to listen to adults, let alone be in a room with one without his parents.

Screams and full-on, gut-wrenching sobbing happened the one time I tried to leave him at the daycare center at my gym. Despite all the toys and other children, as he lay on the floor in the corner crying, the only thing he wanted was me. How is he supposed to learn and grow if the thought of being without a parent sends him into total fits?

Related:
15 Thoughts Every Stay-at-Home Mom Has During Summer Vacation

Yes, I know this crying is temporary, and I know that he will eventually adjust. Babies do the same thing when dropped off at daycare, so it's unfair of me to expect him to react positively to something so drastically outside of his comfort zone. However, being the irrational parent that I am, I can't help but feel that my choice to be a SAHM was selfish, ignoring what was really best for him.

The thought of preschool currently has me sick to my stomach, but I'm confident that with some time, he'll eventually thrive there. He's ready to read and loves numbers and counting, and most of all, loves playing with other kids. Now I will have to make the unselfish decision, even if it's wrecking me. Starting preschool and being surrounded by adults he doesn't know may hurt in the short term (for both of us), but it's worth every future tear to help him gain more independence and trust in adults.