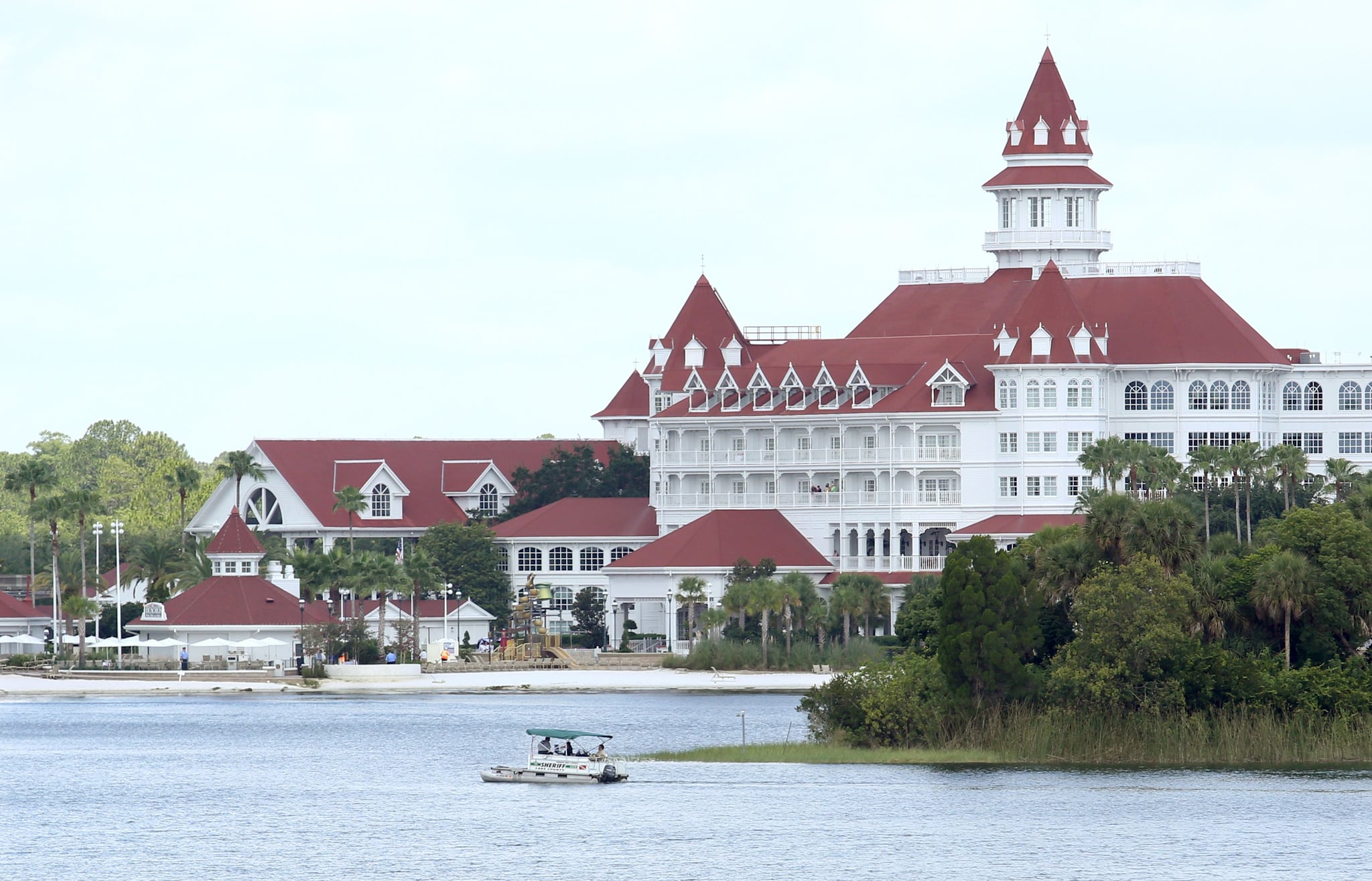 I knew it wouldn't take long for the armchair critics to come out. Minutes after my 11 p.m. local news program broke away to images of helicopters flying low over Walt Disney World's Grand Floridian resort and the headline scrolled across the bottom of the screen announcing that a 2-year-old boy was missing after being snatched by an alligator, I turned and looked at my phone and immediately saw the commentary popping up on Twitter. "Where were the parents?" "Another example of bad parenting." "Who lets their kid do that?"

Fifteen hours later, when Lane Graves's body was discovered, the criticism didn't subside out of sympathy for the family — it grew. Rather than taking time to mourn for this little boy's family, a family of four that had traveled from Omaha, NE, to the happiest place on earth ostensibly to kick off their Summer, people who had no association with the family felt the need to criticize them, just like they did with the 3-year-old boy who fell into the gorilla exhibit in the Cincinnati Zoo.

As a collective group, the online world appears to have lost all sense of compassion for each other. Where's the sense of solitude or genuine concern we usually show our fellow humankind? It's certainly lacking in the parenting world, because we seem to forget that accidents happen and sometimes you're just at the wrong place at the wrong time and it's actually nobody's fault. There, but for the grace of God, go I.

It's something Jennifer Venditti understands. The mom of three was in the same spot as the Graves family, the same evening, just an hour before. In a Facebook post, Venditti shared photos of her son playing in the same ankle-deep water where the alligator attack would occur later that evening. Like the Graves family, she didn't see anything wrong with her son standing in the shallow water. She wrote, "I can assure you alligators were not on my mind at all when Channing was in the water. It's a tiny beach, surrounded by pools, water slides, a restaurant and a fire pit. I can't conceive that an alligator would be in such a busy, small space." She ended her post with the hashtag: ‪#judgelesspraymore‬

PRAY, PRAY so hard for the family & for those who witnessed this tragic event. I took these pics at the exact spot this...

"I can't help but wonder if we played with him, did I talk to his Mom," Venditti wrote. "How does one go home without your baby in tow? 💔" That's compassion. That's understanding what it's like to be parent who is thanking their lucky stars that they are taking their entire family home from Orlando, FL, when their vacation is over. Because Venditti realizes that, tragically, sh*t happens and you're just lucky it didn't happen to you.

Maybe the positive that can come out of this horrific event is that we can learn stop spewing judgment while hiding behind the anonymity of our computers and we can start remembering that we're all in this together. It really does take a village to raise a child and we need to be that village for each other — not the ones throwing stones at it.