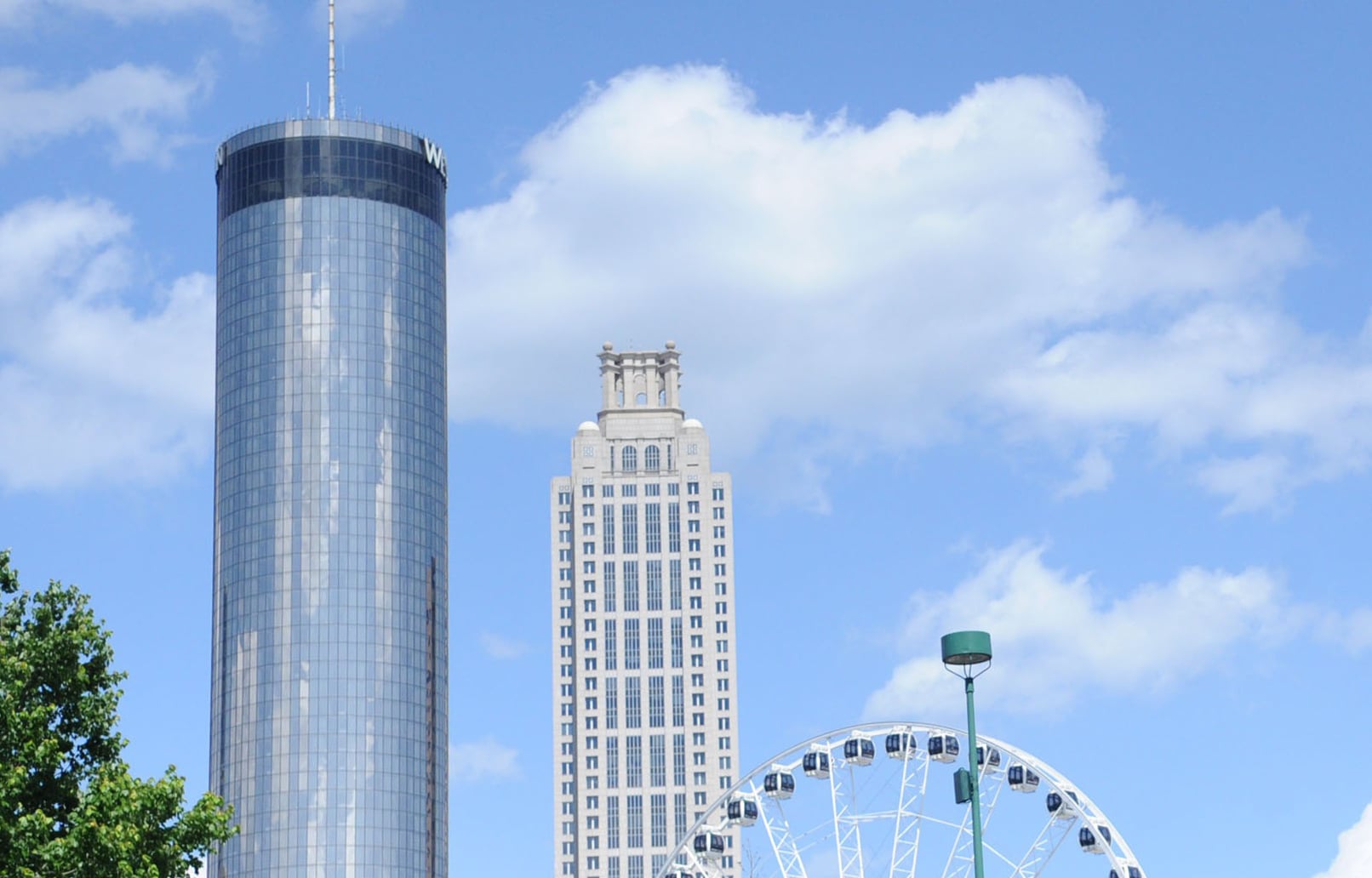 I've never been to the rotating Sun Dial restaurant at the top of the Westin Peachtree Plaza in Atlanta where a 5-year-old sustained fatal injuries after getting stuck in the rotating mechanism while his parents sat just feet away. I've also never been to the gorilla exhibit at the Cincinnati Zoo or visited Walt Disney World's Grand Floridian resort. But those details don't matter. Because when a child loses their life from a freak accident, there is only one appropriate response, and the manager of the Westin expressed it best: "Our thoughts and prayers are with his family."

You don't have to be close to the incident, or even that familiar with the situation, to feel those things when you hear about a tragic accident that takes the life of a child. But as you can imagine, that is not the sentiment of a large group of internet commenters who feel it's appropriate to have — and publicly share — their judgmental feelings.

There seems to be some need for the public to blame someone — anyone, really — when something tragic happens. And in this case, as with the cases of Harambe the gorilla and the Disney alligator, the easiest target is the parents. They weren't paying attention! They were negligent! Their children are out of control! But unfortunately, there is no one to blame and it usually has nothing to do with the parents. It's an accident, which by definition is "an unfortunate incident that happens unexpectedly and unintentionally."

Because it was an accident.

And now a family is mourning the loss of their young child and going through a devastating experience that I can only imagine they will never fully recover from themselves. Like one commenter, who has been through this herself, pointed out:

So let's not be so quick to point fingers and judge. Let's instead react in the only appropriate way: with compassion and empathy. Let's share our condolences, hug our own children a little tighter, and send good thoughts to the family that just started an unimaginable journey that they never wanted to embark upon.